Hello everyone! Today I would like to present you my first Fire Emblem hack: FE5 Weapon Reversal. 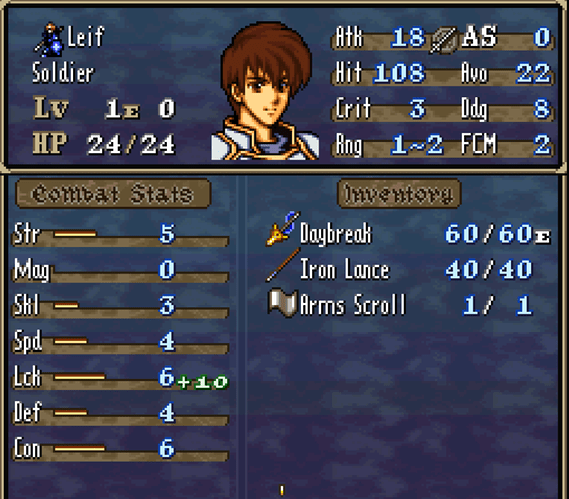 Over the time I’ve grown more and more accustomed to editing smaller things in FE5, like character data, class data and the likes and decided to search for a bigger project to work on.
One day I heard of the discord user Scoop Poops doing some basic planning for a weapon reversal patch and then decided to pick it up and make it a reality. Over the last 4 months I’ve learned how to edit even more things like spell animations (it’s a pain), map sprites to even writing my first custom ASM (which you can see in the picture above in the Arms Scroll). And here I am today… ready to release it.

This patch is based on the Lil’ Manster patch and was made with Zanes tools (and yes I’ve got his permission to release this before anyone asks). The only changes you will see are purely gameplay based, I did not change any dialogue so don’t expect any memes to pop up here and there.

Changelog with new bases, growths and inventories (sorry in advance that you have to deal with this not exactly visually pleasing spreadsheet)

Download (Version 1.3) - You apply it the same was as the Lil’ Manster or Project Exile patch; onto an unheadered japanese rom. (and don’t try to apply both unit repositioning patches)

If you find any glitches, wrong items in inventories, or other things you can join the Lil’ Manster discord server and tell me all about it. I’m glad to help!

And keep in mind: The main focus with playing this is having fun

Wooaaah, this is so damn. 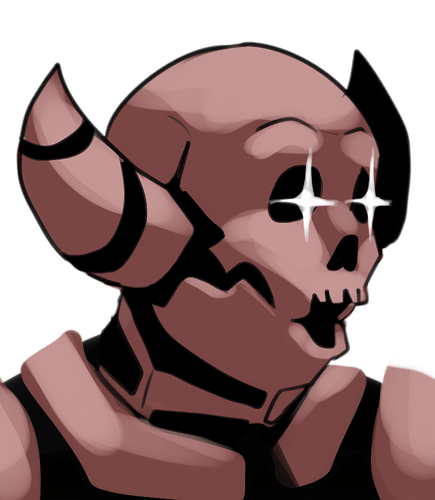 (Hopefully) last update with the Version 1.3: 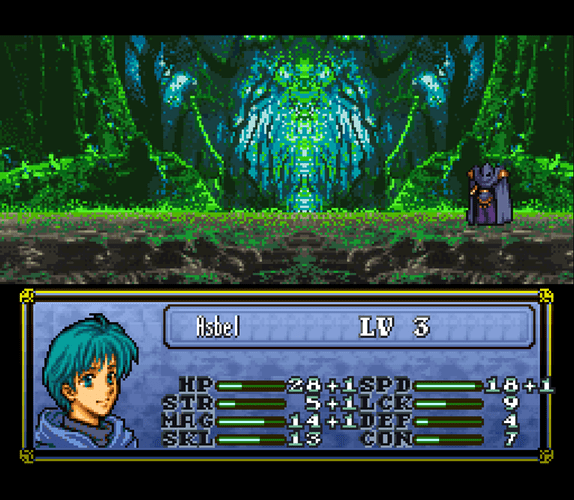