Hola amigos, its Ganzap here with another topic on FEU! On FEU I noticed that there was a new (or unused) category under community named ‘Contests’. This category hasn’t been used much other than those map contests and I’m surprised that nobody really took advantage of it so I have decided to start a new FEU contest called the Cute Mug Contest!!!

##Rules
The rules of this contest are rather simple! Create a GBA insertable mug using vanilla mugs to splice or creating custom mugs of your own!
To have a GBA Insertable mug here is what I mean:

Using the limitations of the hackbox create amazing spectacular mugs!
But the whole point of this contest is to have CUTE MUGS!! an example of cute things are 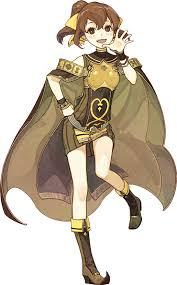 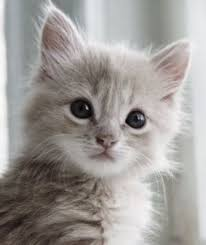 Since people wanted forum users to vote instead of selected judges you can vote once I set up another thread for voting.

You can submit mugs via DMing me on discord or posting them here on this thread.
I seriously wanna see the community get more involved in fun things like these so get moving!!! I’ll let entries come in until the 21th (12 days) so everyone start making cuuuuuute mugs!!!

It was created so the map contests could be somewhere that would make sense, so it’s fairly recent.

So yeah, utilize the category as much as possible I say.

I know I already submitted my portrait in DMs, but I’d like to give this thread some activity, just so it doesn’t seem dead. I’ll post it here too.

I look forward to seeing the results of the contest.

The mini portrait is just too cute.

Totally not a Half-Emblem update teaser. Speaking of which, I should get back to work.

Would you guys rather have users of FEU vote for the mugs or the chosen judges.

Changed description to say that mugs will be voted on by forum users and not judges. Also extended deadline to 21st so if more people wanna get things done then they can do that.

here’s me thinking I would never sprite again

so… Ganzap has probably forgotten about this.