U see how the the country glows and stuff is there a way to make it bigger? Like change the shape, anyone have any tutorials? Also one more thing how do u change the country’s name too? 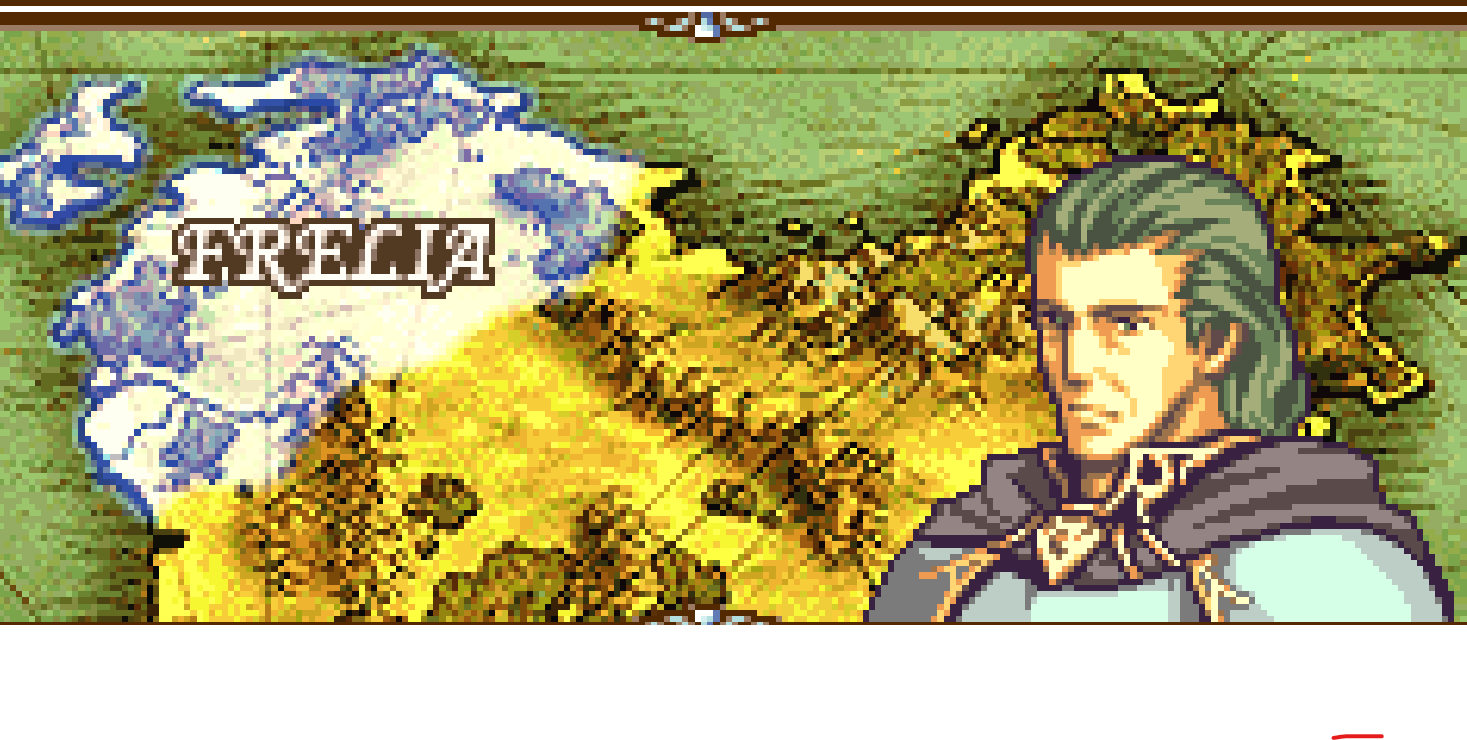 Both the highlighted countries and the text are just images afaik. I don’t think you can make it bigger without rewriting a lot of world map code; you’re probably limited to whatever sized image they used to highlight countries. Most people decide that the fe8 world map is far too much of a pain to be worth working with, so they instead create backgrounds of their world map to show in events.

Many aspects of making a fully traversable and working world map in FE8 aren’t explained that well in FEBuilder, and there aren’t many guides on it, either. This will be a document detailing how to edit the World Map; the basics of it, and the complicated stuff. I also plan on updating this guide every now and then as I figure more things out, as I am not an expert. (Yet.

) Also, this isn’t a complete beginner’s guide, but not an intermediate one either. You should have basic FEB…

Having messed around with the world map borders, they’re just images. Something we have noticed however is that the borders we have replaced them with have sometimes had junk pixels show up, likely related to what Vesly was saying about sizes.

Regardless you can find the images and replace them fairly easily in FEBuilder. Just export the originals, edit and import the new ones.

I think I explained this a long time ago, but it may have been on discord.

Let’s flip the Frelia territory and rename it a bit 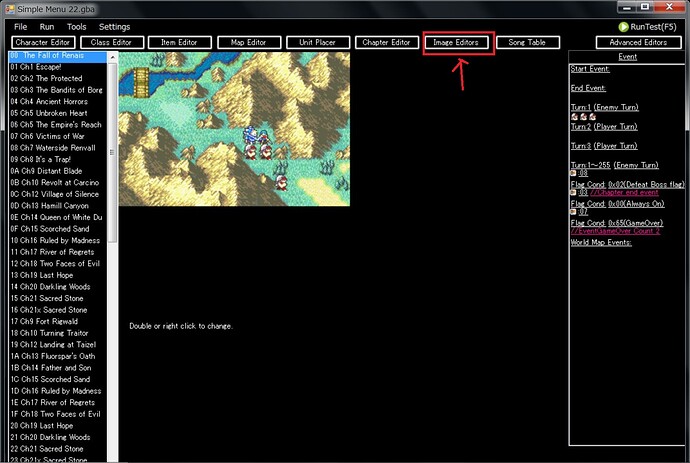 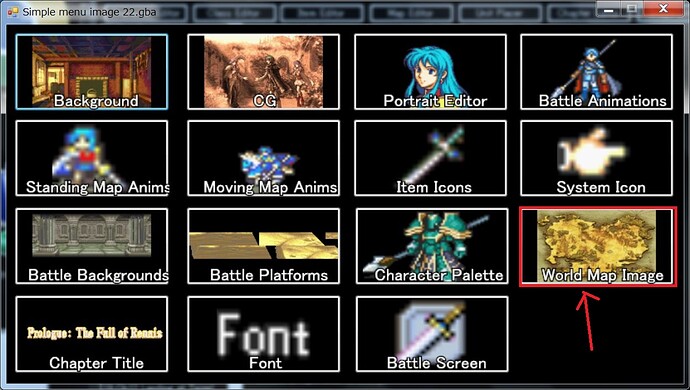 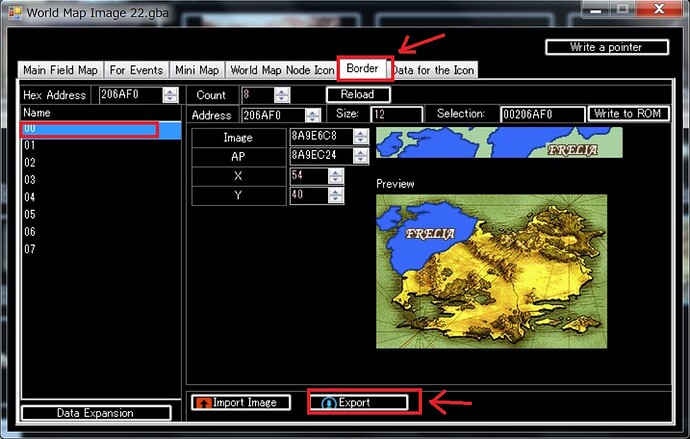 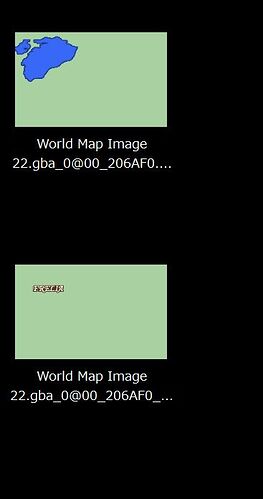 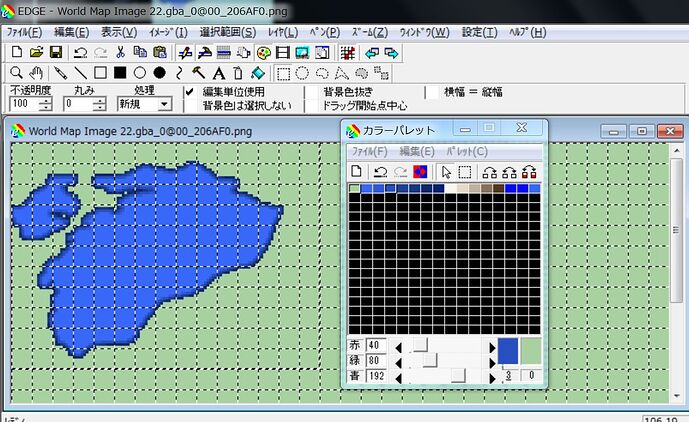 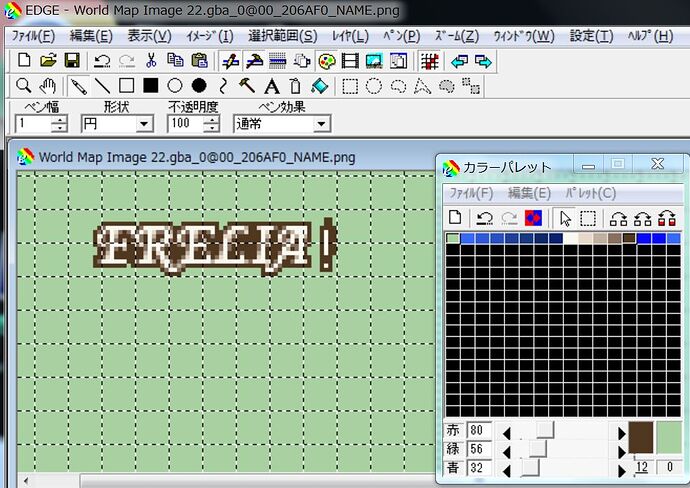 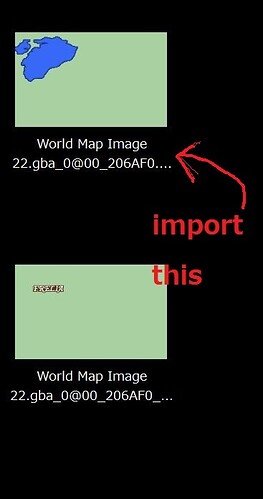 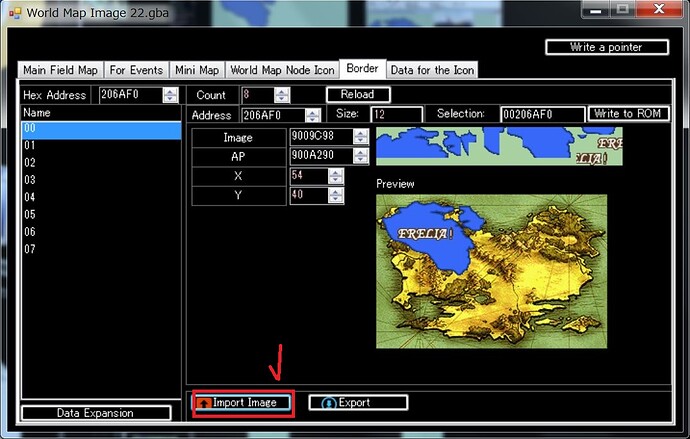 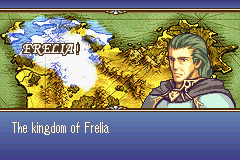 Never destroy the palette because of palette animation.
Use software that can handle palettes properly, such as edge.

The file is divided into two parts: territory and name.
When IMPORTing, select the one for the territory (the one not labeled NAME) and import it.
When you import the territory, the NAME one is automatically imported as well.
These two files must be in the same directory.
Understand that they are two in one set.

Sometimes the import fails.
This is because this image is quite difficult to format.
If this is the case, try changing the shape of the territory a little.

This is what I was trying to do, but failed because I suck. Thanks for helping again, I’m just stupid. 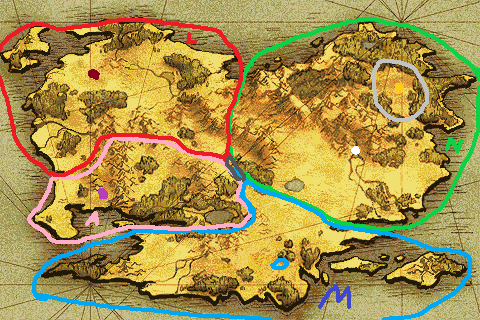 I think it’s probably too big.
We should consider the size of the original Grado territory to be the limit.