Blade and Claw is a complete tactical RPG featuring the pair up mechanic. It boasts 23 chapters and around twenty hours of playtime. 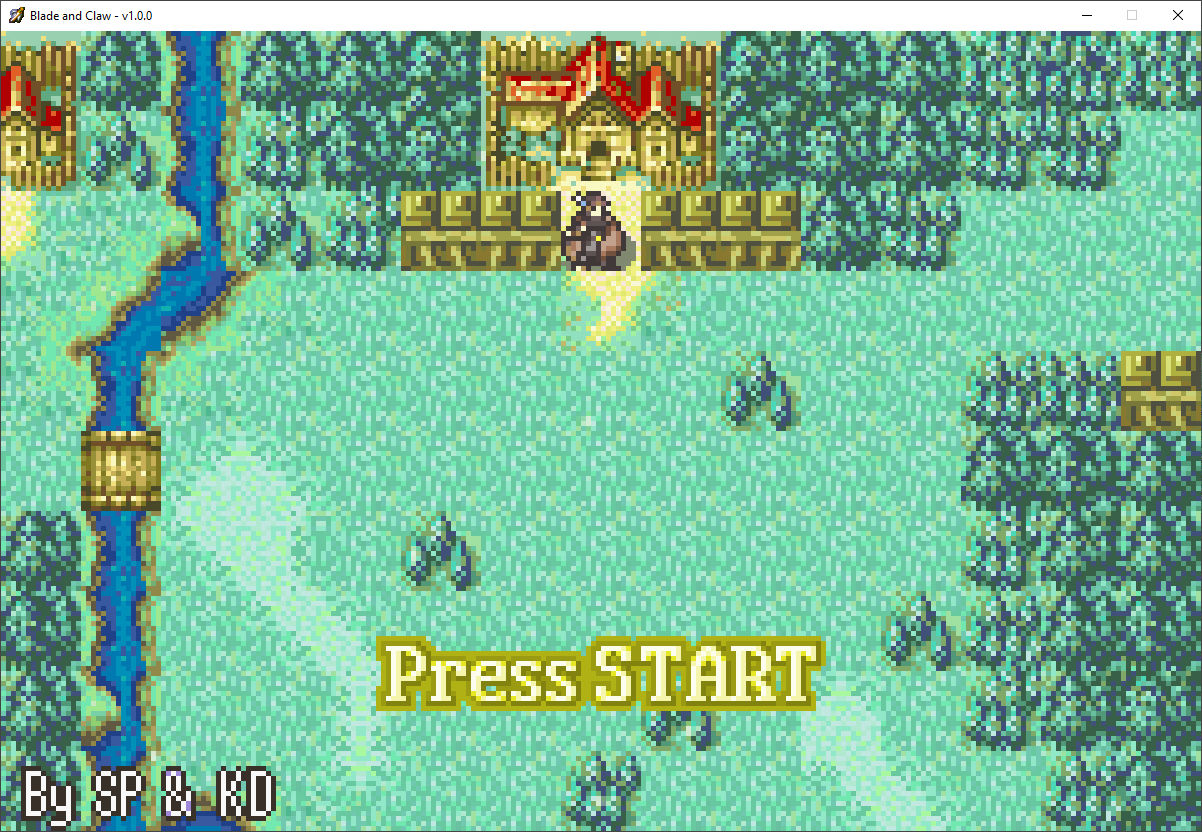 A short trailer can be found below: 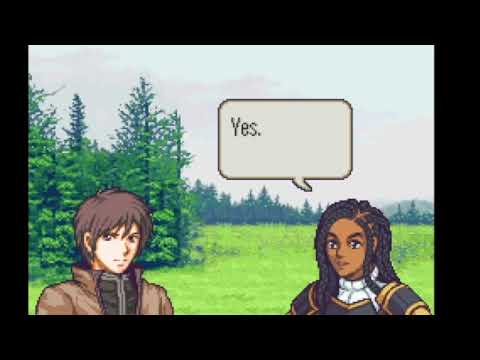 This is the first strategy RPG in six years to utilize pair up. Similar to its inspiration of Fire Emblem: Fates, units can pair together or fight adjacently to provide defensive bulk or offensive power respectively. Both the player and enemy can utilize this mechanic, with crafty enemy generals constructing dangerous formations with pair up.

This game is quite difficult. Hard mode is the intended experience, while Normal mode is present for any players wishing to enjoy the game at a more relaxed pace.

The game can be downloaded here.

The drive contains a zip file. Download the zip file, extract it, and open the .exe file inside to play.

This game was created by myself and SP. A full list of credits can be found in the game’s files or the ending slides. Please inform me if I have miscredited or accidentally left uncredited anyone whose assets were used in this game. 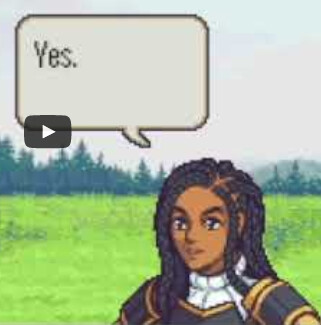 I don’t see a Credits or Readme file in the .zip, although the filenames of many assets are unchanged from how they were in the repo. It’d probably be best to put a Credits/Readme file in the root folder so anyone looking to see where a resource came from doesn’t have to either scour the file tree or finish the game.

Good call. I’ll throw that in the next update

Game looks great so far! Any way to check the character’s growths?

EDIT: Let me give a slightly better answer here, actually. Unit’s growths can’t be viewed directly because we found that info to be useless and lead to info overload. Instead, assume higher Dex means higher growths (since Dex is added to your growths).

Hello ! Sorry if that question would be a bit spoilery, but I’d like to know !

Is there a way to be aware about gaiden and recruitments ? Thanks !

Looks really interesting! This is full of features I thought were impossible to implement in GBA Fire Emblem. I’ll have to try it out.

There are no gaiden chapters and the recruitments are straightforward, so no need to worry about missing characters.

Thanks for the reply !

Are there any options to disable the in-engine native controller inputs?

I’m not a fan of these default controller binds, and I often play FE hacks using Joy2Key. Using my keyboard all day can cause problems with my shoulders and wrists, so I try to game on controller when reasonable, but I’m having trouble teaching myself that ‘X’ on my PS5 controller is now my ‘back’ button.

In the credits. I’ll put together a playlist when I’m home - I can also point you to the song if you’re looking for a particular track

What an interesting hack

Not totally certain. I’ll ask around and get back to you. Sorry about that.

maybe launch the exe through Steam and use Steam’s controller remap?

the credits function doesn’t work and it doesn’t look like there’s a credits list in the .zip either

Played the first few chapters and I have a few bugs/thoughts to point out.

I want to open with saying that I’m incredibly impressed by the use of a custom engine and that the music picks are great, and I’m having a lot of fun checking out all the new mechanics we don’t get to see in FEGBA. The rest of this post will be about potential things to improve:

There is a credits event with the credits in there. The ending also contains the credits