So after watching the new @ghast video regarding the janky Fire Emblem Gameboy color knock off, I got thinking about how that game handles leveling up. As Ghast points out, each time a unit levels up they get 4 points and can choose what stats increase.

Is there anyway to implement such a thing the FE8 hacks and more importantly, is that something that others find interesting? I personally find it cool and think it kinda solves the “I really like this unit but they got RNG screwed!!” I decided to add a poll to see what others think.

Hence, I propose a modification: level like the bootleg, but with some cap to constantly levelling the same stat up. Say you go three levels with strength and speed, and the game then forces you to level up a different stat. Different units could have different caps, or different amount of stats to invest. The Est could have 5, while the Jeigan can only add on 2. It’s a fun idea, though in practice I’d stick to normal FE’s growth rates.

Here I’ll add @ghast video for people who might not have seen it. 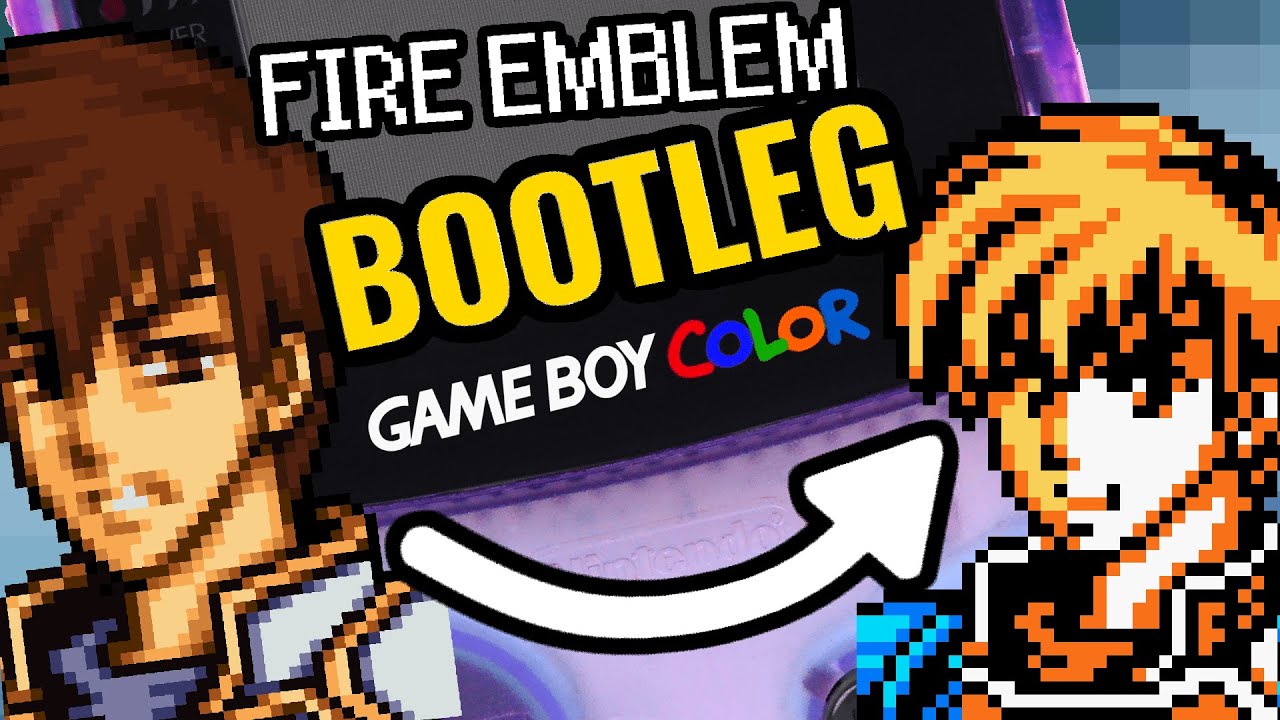 Have an internal growth rate for characters still and use that, the stat base, and current level to determine if the unit’s current stat value in that stat is X points above the “average” and restrict raising it further if that is the case?

I do conceptually like Lex Talionis’ Feats system where you can periodically bolster a stat of your choosing on a unit, so I guess this mechanic would serve a similar purpose…

The bootleg’s way of levelling up has its positives and its negatives. I think it works well for the bootleg mainly because the only thing that’s holding it from being truly broken of a mechanic is that the endgame difficulty spike is there. But that is largely because endgame enemies are very strong and can just ambush you and kill you.
Powerlevelling “Leaf” to 60 strength was fun as hell and it makes someone like Karin pretty great throughout most of the game but i would absolutely NOT recommend people implementing it in a full on project to reinvent the wheel.

Here I’ll add @ghast video for people who might not have seen it.

I don’t usually watch Ghast’s videos but this one was actually a pretty enjoyable one.

Say you go three levels with strength and speed, and the game then forces you to level up a different stat.

I think this could work. Or we could do regular growths with the occasional bonus stats.
“Pick 3 stats to gain an extra point in” type thing.

This is very ambiguos, as It depende on Joe the Game is designed

Alternatively you could just make it so it’s not just a pure point -> stat distribution. Making a cap for pouring too much into one stat is still exploitable depending on how it’s executed, but what if growth rates played a role in how much each stat costs to increase?

Like for example, having a good growth would make the cost of a stat gradually increase slower than one that’s bad. Just something to encourage not going above what would be considered the “average” of a unit, but still giving the option regardless.

I do like being able to choose my stat gains, but frankly that defeats the entire purpose of units having diverse growth rates, and who is going to spend one point on HP lol.

I think it’d be more interesting if we could guarantee one stat up per character, or have a cost-based system on top of what is proposed (stats that would be high growth only requires one point, mid growth require two, and low require 3, and you get a certain amount of points per level depending on whatever variable). And, as darr suggested, a cap on a stat dependent on level.

I think it’d be more interesting if we could guarantee one stat up per character,

Isn’t that just like 100% growth rate or am I missing something?

Kind of? The idea is you can choose one stat to boost to 100% growth for that level.

got it. that sounds interesting, thanks.

I think this could work. Or we could do regular growths with the occasional bonus stats.
“Pick 3 stats to gain an extra point in” type thing.

Kind of? The idea is you can choose one stat to boost to 100% growth for that level.

Something to the extent of these two combined, whether it be just one point per level or more depending on how balancing would look.

Giving players a +1 stat to throw around would make getting RNG fucked a lot less painful… but would make certain classes, like Fighter (which can rig free speed levels), Myrmidon (no more str curse) or Pegasus Rider (who needs to care about low base defense?) a lot stronger. It’d also probably make Cavaliers insane because they’d just get to pick speed or strength on whatever level they wanted.

But from a casual perspective this sounds absolutely hilarious and the perfect way to make me care about units with many weaknesses. Most of my favorite units wind up getting screwed by one low growth (I’m a huge fan of Fighters but their low speed outside of Lot tend to be painful in making me want to use them, and Thieves are by far my favorite sword class even combat-wise), and any way to make better use of them is epic.

give me combat thieves kthx

Maybe if stats could reach higher limits, (of course the rivals should be a lot stronger) we could try to implement a stat system similar to Mario and Luigi Rpg series, where certains stats level up, but you can choose one stats to have a bonus.
If max strenght or speed is around 30, this will be op, but if we make a new limit for these stats, this could be interesting.

I think the concept would work for smaller scale projects that only have a few chapters. Because on longer games, people would just put the stats into the atk/speed/def/res and gg the endgame about as hard as people who are memeing FE10.

I also wanted to add an addendum to my post, I’m actually more interested in fixed levels due to knowing for sure what stats I’ll end up with. However, if there was a bonus system that just gave 1 extra stat, that wouldn’t be as crazy I think as the bootleg giving you 4.

Yeah, I was suggesting 3 stats to give +1 in so that you couldn’t choose the same stat every time.

Every few levels you could give this. It makes a difference over every level gain +1 bonus speed or str. It at least becomes every few levels gain +1 str, +1 spd, and +1 choice

So it sounds like the consensus would be regular level ups with like 1 stat or a buy in system. That would be pretty cool. If you did do a buy in type system we would need the option to save up the points so u can spend it next time on the harder stats. Like speed on a fighter.

I think the challenge of the pure Stat up game would be making enemies that counter the broken exploits. Like an army of high skill and luck killing edge type enemies. Something like that.