Why is this character so fuckin' fast

keeping up the trend of a new question everyday… 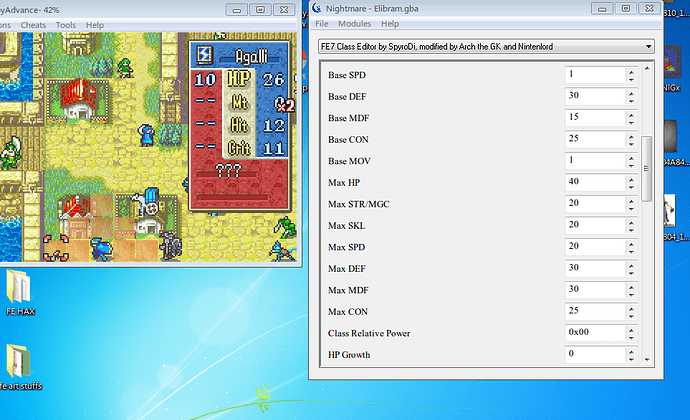 so the enemy class base speed is set to 1

and the character 0x81 stat for base speed is 0

but the enemy is just impossible to hit. I’ll worry about the damage later but right now I can’t wrap my head around the fact that this thing is so god damn fast despite having like no speed??

solved… I didn’t know having 00 as terrain avoid, defence and resistance caused it to become a god unit.
good to know in da future i guess.