Donlot here, was bored today and wanted to do something like this for a while now, so i did it. Took like 2 hours. Most of the game is tested and confirmed to be working. Since its such a simple reskin, and i know exactly which files i edited (database and character dispo data) i seriously doubt anything should break though.

Essentially the starting class of every character in Reclass set A has been changed to a class in Reclass set B. The Female reclass set has been left untouched. Special classes like Lord, or Ballistician are also unchanged. Unfortunately its impossible to combine both class sets like in FE12, so this is the closest you can get to it.

Their Weapon Ranks and Inventory have been adjusted where needed, otherwise its fully vanilla. Although if someone wants a special version with Soldiers added to a reclass set, or any other little changes i may do them upon request.

Normal Mode Prologue characters have been changed aswell, so if anyone wants to play that, it should work. 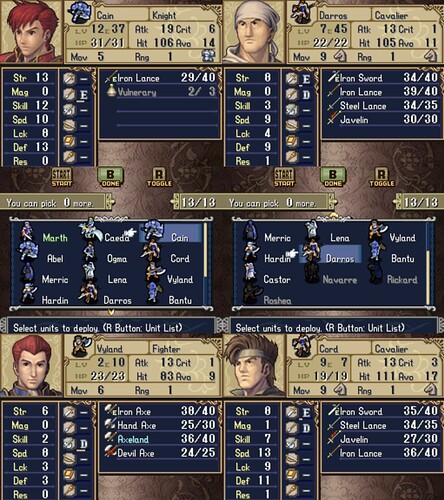 Since A set doesn’t have any Axe users in the unpromoted set, i sometimes had to go for unconventional class changes, i tried to keep the amount of default classes around the same in the end. I have since also found out how to edit the Reclass class amount limits thanks to the help of @SageMatthis, which means if you are at a point where you could have 3 unit who start as dark mages, your reclass class amount limit for dark mages will be 3+1 = 4, just like in vanilla. I also will do a version in the future which completely removes the amount limit.

A refresher for those who don’t remember the Class sets or how exactly reclassing works in FE11. A Screenshot from Serenes Forrest 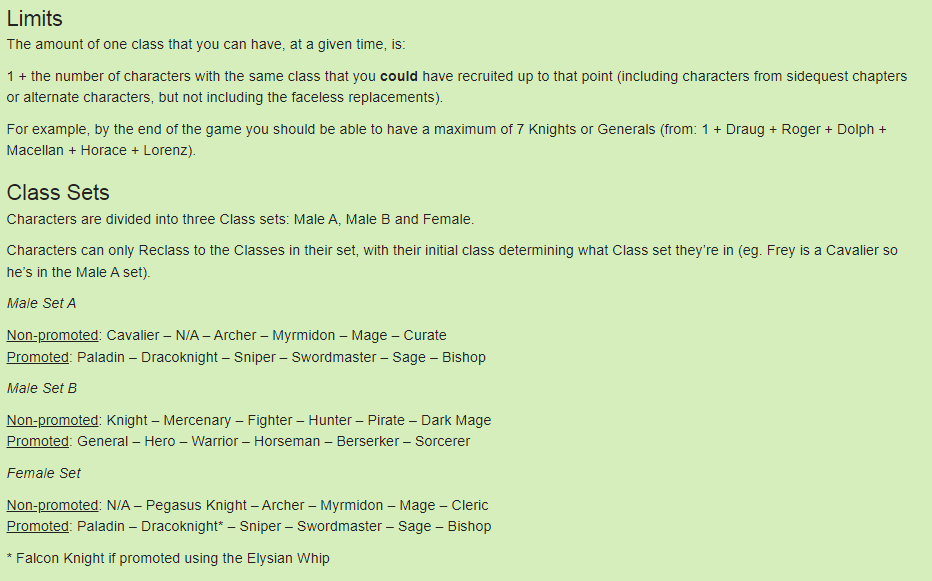 For Patching you need xDelta and a (legally obtained obviously) US FE11 Shadow Dragon Rom. The patching process works exactly like with UPS patches for the GBA, and should be self explanatory even if you’re unfamiliar with it. 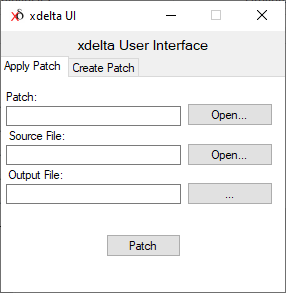 A simple frontend for xdelta. Allows you to easily create and apply xdelta patches without messing w

You just download it, select an unmodified US FE11 rom, and select the xdelta patch provided in the 2 download links below, and lastly pick a location where your modified Rom should be placed after patching.

I’m unfamiliar if there is a xDelta patcher app for Phone players, but i found this website, that seems to do the trick without needing to download anything.

Should any issues arise please let me know, and have fun!