I made a top 10 list of my favorite boss design now it’s time for the opposite. While I do like most of the bosses design not every boss have this. They are ether to boring to look at or they just flat out bad. These are 10 boss design that I would rather speed ran their chapters so I never have to see them ever again. 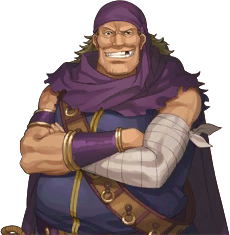 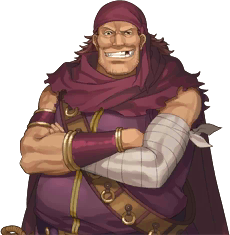 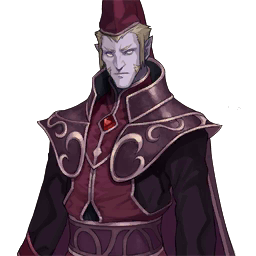 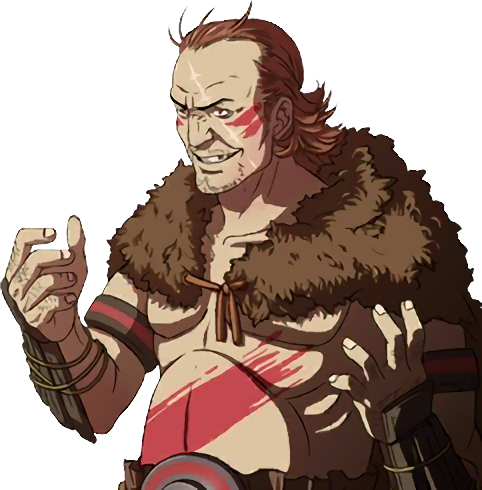 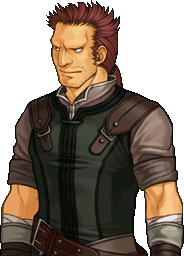 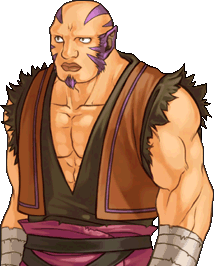 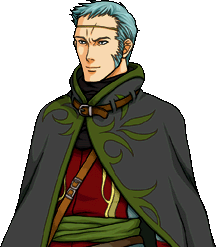 And the number 1 least favorite boss design is

Got it, you don’t like generic dark mage bosses.

I will say this i think Clement and his clones are the best looking dark mage portraits out of all of them in the series.

No kidding. He seems Resident Evil material if you ask me.