After a month of work and also debate on when would be a good time to post this. I felt now would be a good time as not much is going on and i’m about half way done from a certain point of view. And since this is a massive project ill keep this going on in a separate post from my portfolio one. Anyway this… as you might imagine, is a Jugdral Continental Map for both novelty and unconventional practicality i guess. It is as tedious as it is rewarding and with a custom tileset just for it (the grass color is good, fight me) and made to be as accurate as possible.

The map & tileset as of this first post (working on Ch6 and the peaks that aren’t cut off). 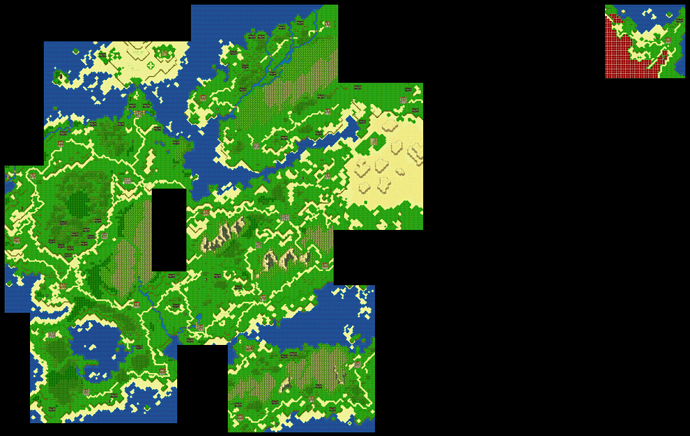 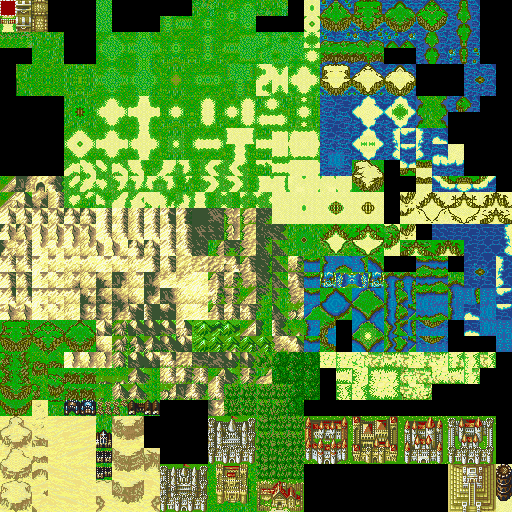 I will post before and afters for specific parts that get progressed on.

And back to good ole map tracing. there is no good reason to do 6 then 7 rather than 7 first, but too late for that

About half done and the second half will be in the next post.

If you told me to do something like this, I’d cheat super hard with Yeti’s map generator, 'specially with those mountains. You’re way more dedicated than me

And for the Issacian Desert and Mountain Extravaganza or something like that.

Gonna finish the peaks before posting a world map. But until then that, is Chapter 6 Light Inheritors

How can you be so good?

How can you be so good?

What specifically? As id be happy to elaborate.

I wonder if these actually do have names but anyway half of the CH6 mountain is done. 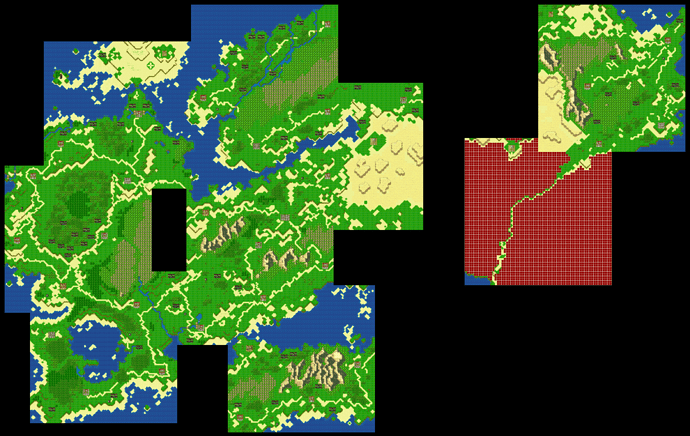 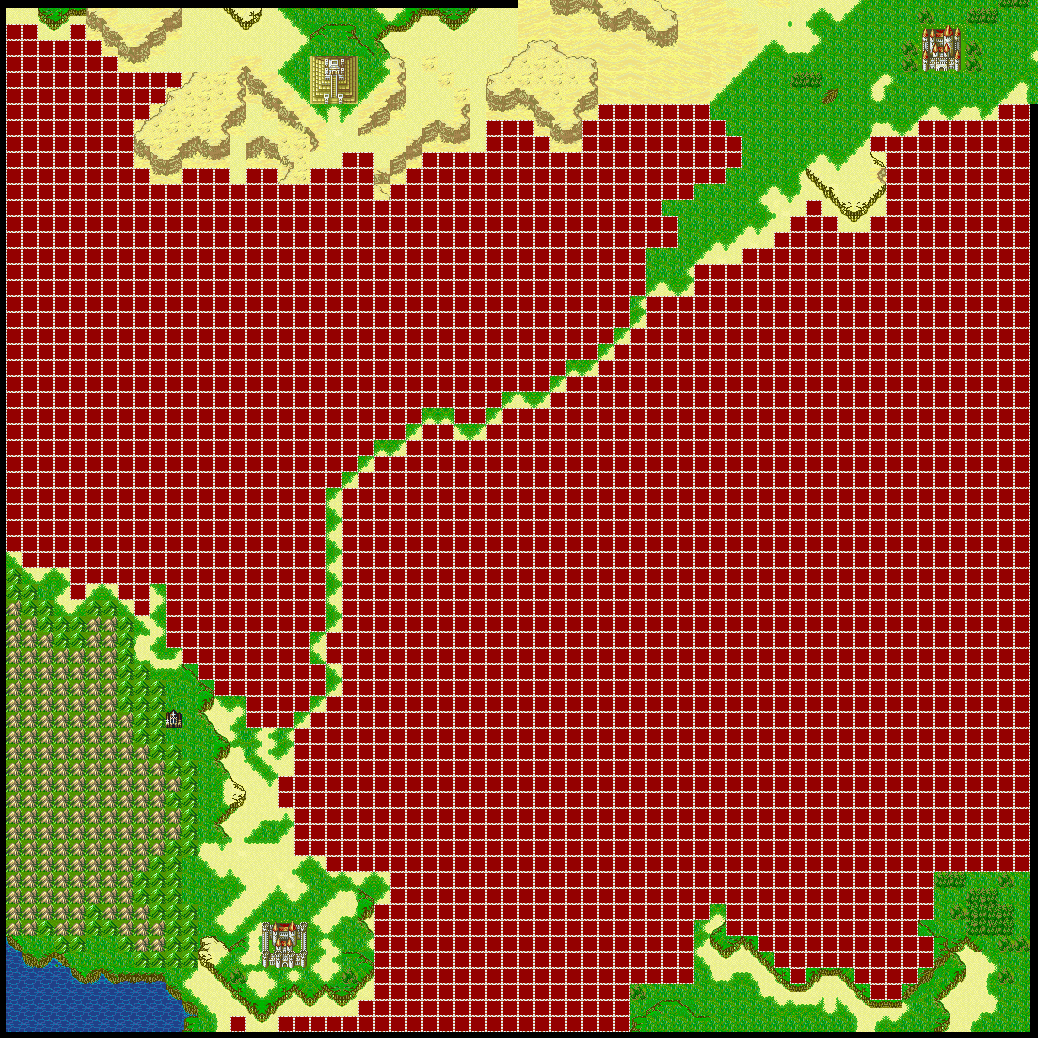 Yet another status update. 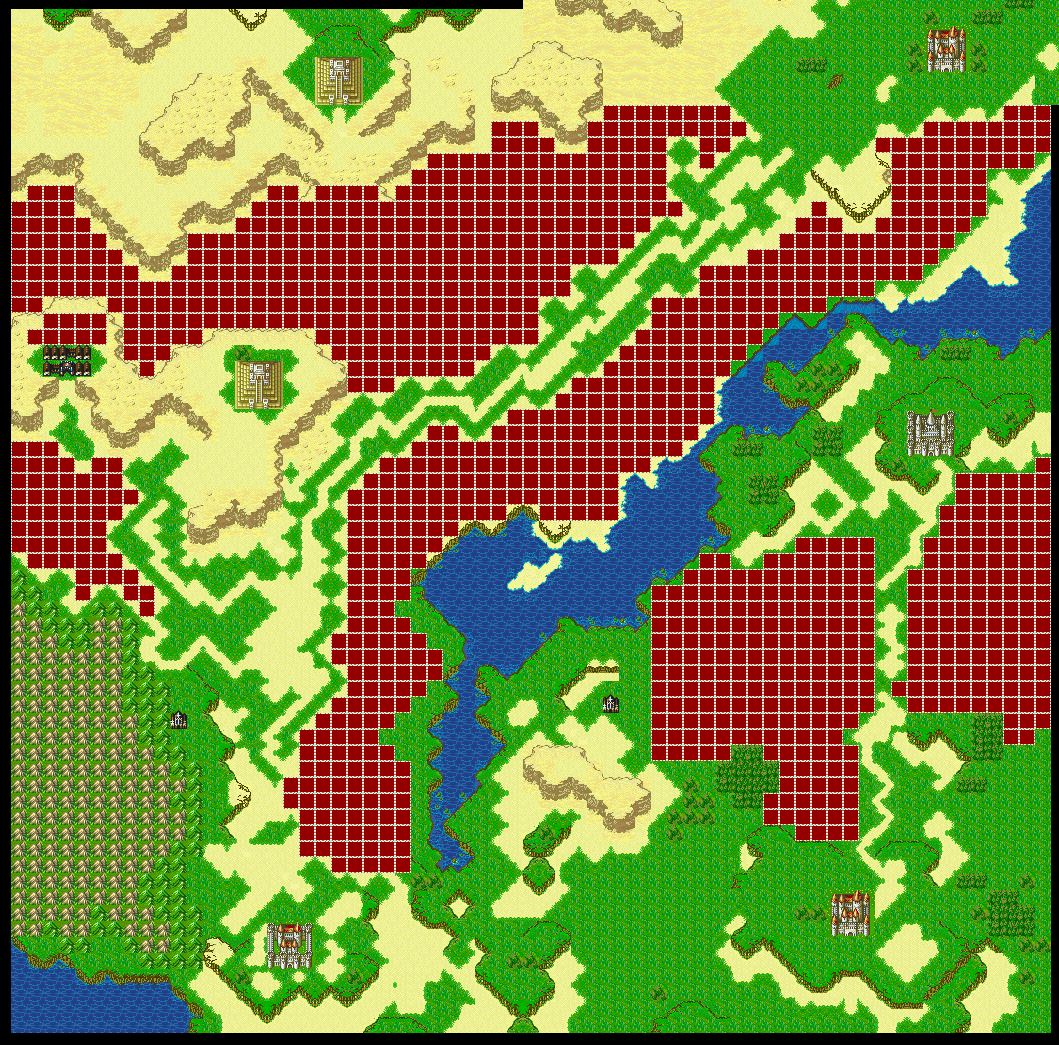 Going to delay the seawall until i make proper tiles for it. So thats Chapter 7 Across the Desert finished. 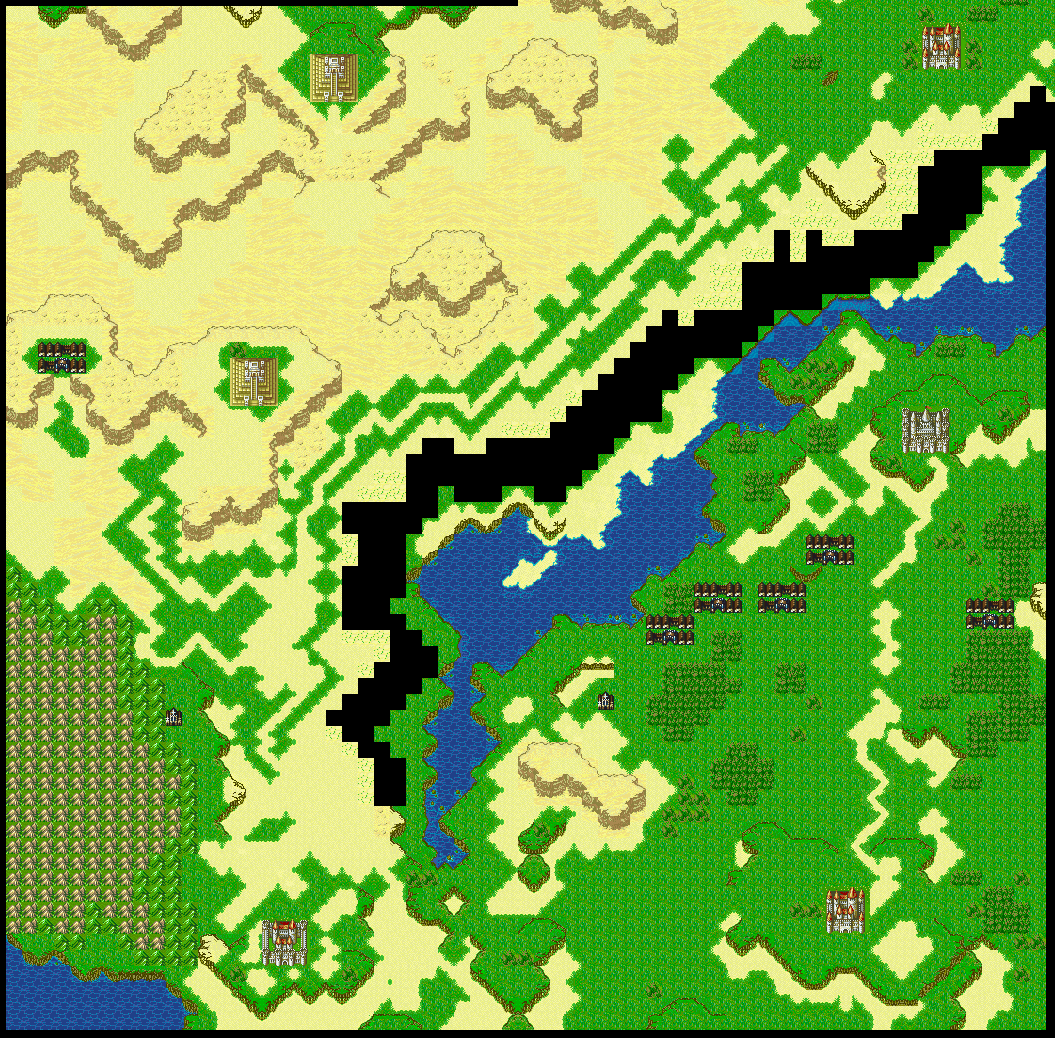 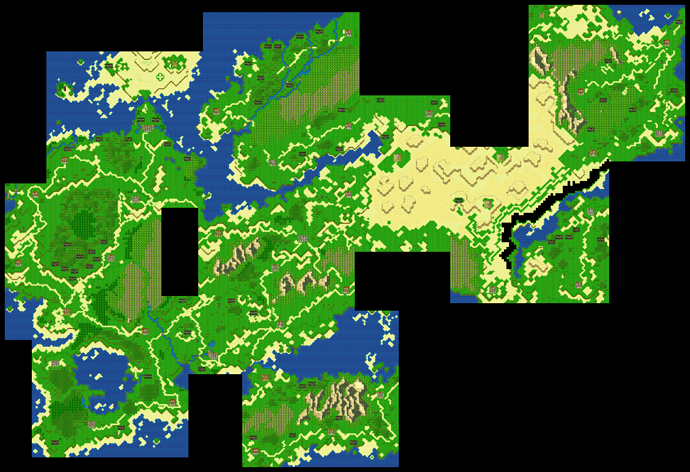 you How can So excellent？

And now to start on Chapter 8 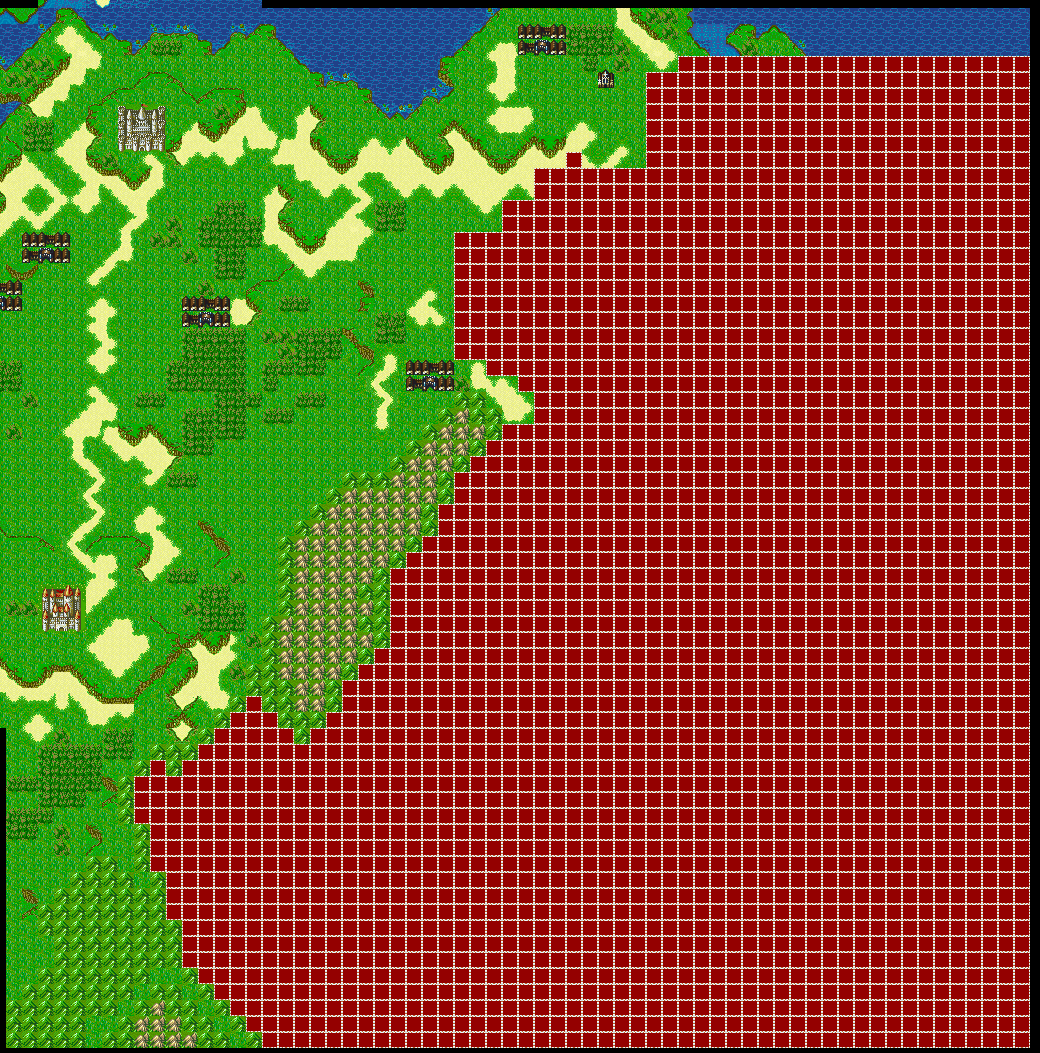 Actually starting to lose motivation to finish this, but it shall be done nonetheless. 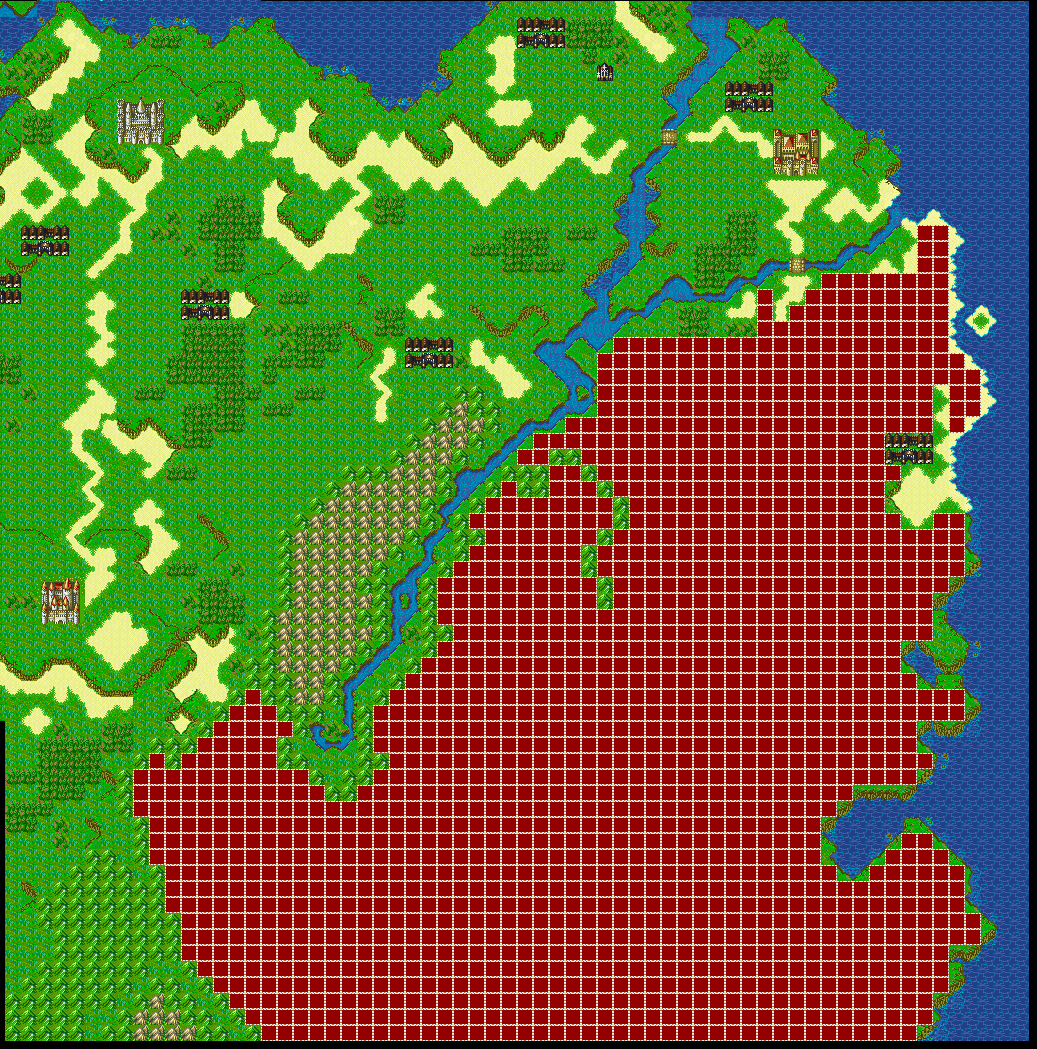 Kinda missed an update but that is Chapter 8 Finished 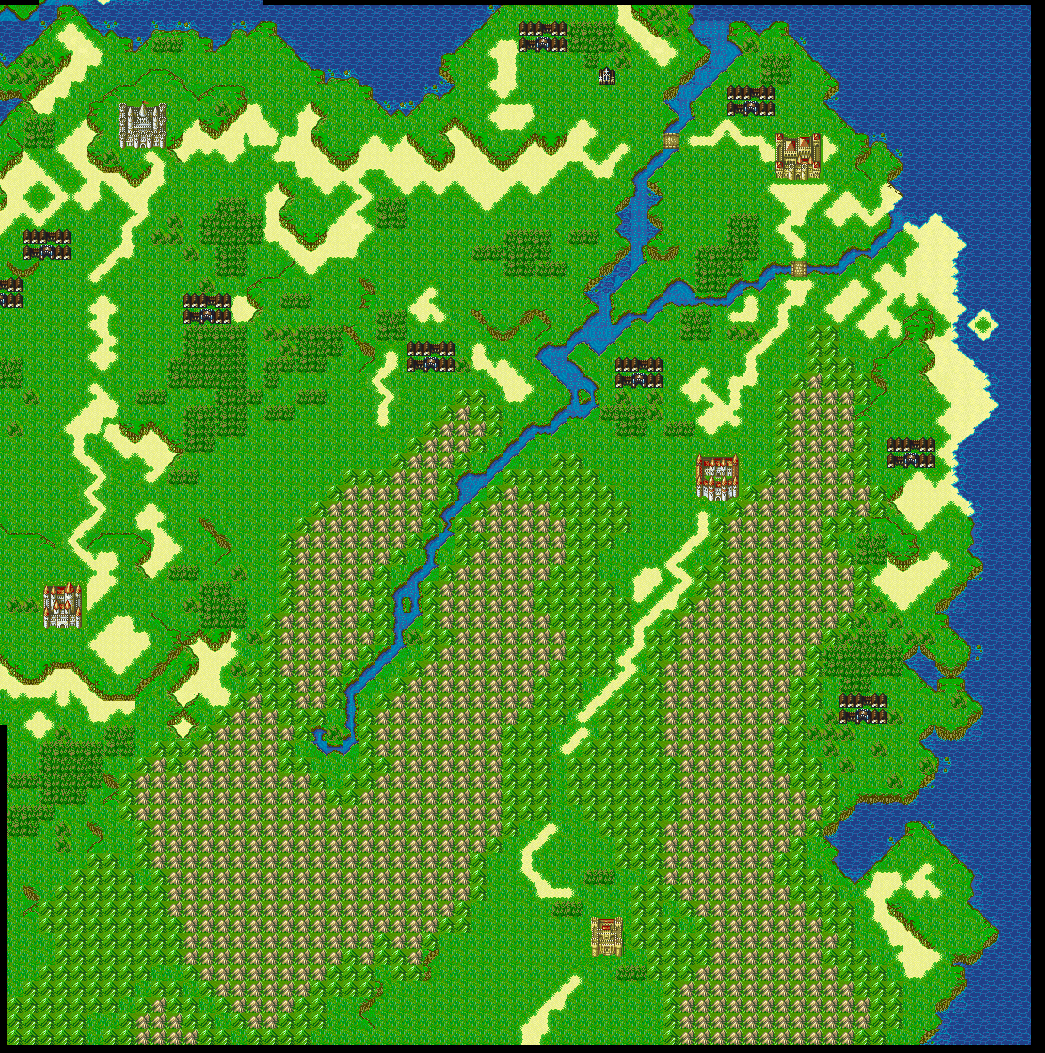 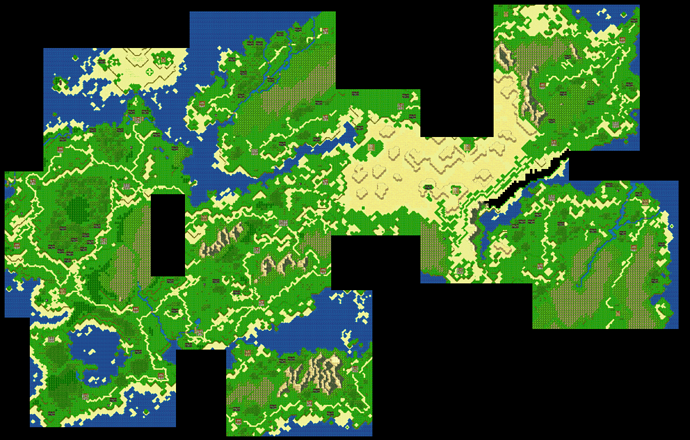 image4832×3088 3.91 MB
One more chapter and a metric hitrates worth of hours for polishing and it will be finished.
5 Likes