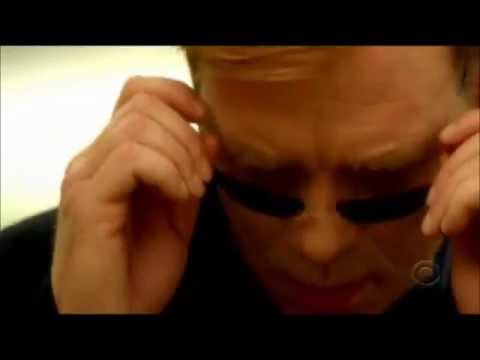 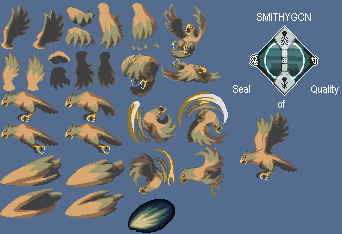 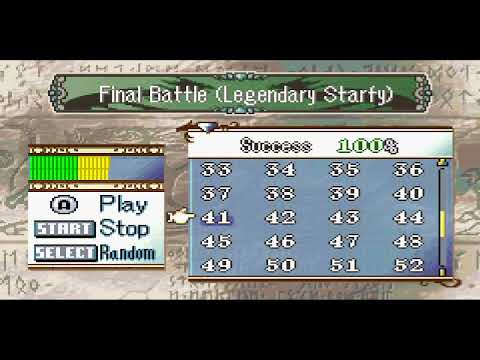 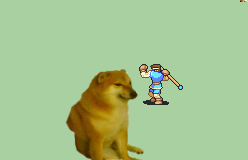 PMD2 Don’t Ever Forget
Ever wanted to bawl your eyes out on a hack? Well now you can! Here’s how it sounds like in game. 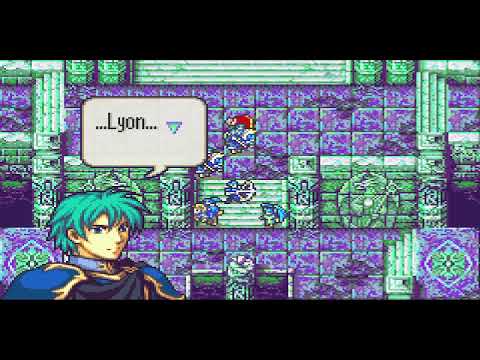 Here’s the Stitch to the sound file.