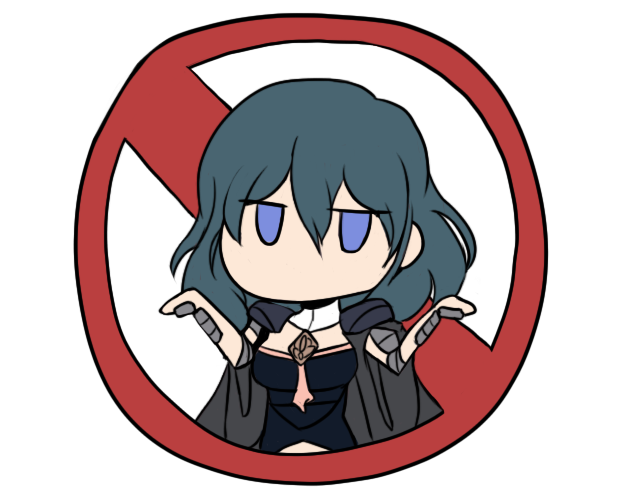 Hello everyone! So uh… Yeah, I’m hosting a new contest that isn’t Ragefest. How 'bout that?

This is an SRPG Studio exclusive contest where the objective is to “not make Fire Emblem”. It’s up to you to decide what that means!

The contest is being hosted on Game Jam and has 5 contestants at the time of writing. Unlike Ragefest, difficulty is not being emphasized, and there is a limit of 1 chapter per contestant. There’s also a 1 hour limit for practicality reasons. If submissions take up less time, I don’t have to edit or record as much, which makes committing to these contests far less difficult.

You can find further information in the Game Jam, here: https://itch.io/jam/dont-make-fire-emblem

Time for SRPG Studio: Genealogy of the FE4 Sized Chapters Made In The Demo Version.

This looks fun. What is the “contest plug-in pack” though?

I automatically win because I don’t make anything, so I do not make Fire Emblem.

Originally, I was gonna require contestants to put a set of presentation improvement plugins in their games. I’m prolly gonna just have them as recommendations instead though, cause requiring the plugins might imply I want them to make their games a specific way, or limit their creativity somehow.

Even if I end up requiring them, they wouldnt change gameplay much however, so… yeah. Basically, just don’t worry about it.

Looks like we have around 20 submissions including my own, which is a pretty amazing turnout: https://itch.io/jam/dont-make-fire-emblem/entries

Some interesting uses of the engine made it into the contest so it looks to be a very creative array of submissions we’re getting.

The first videos of the contest: 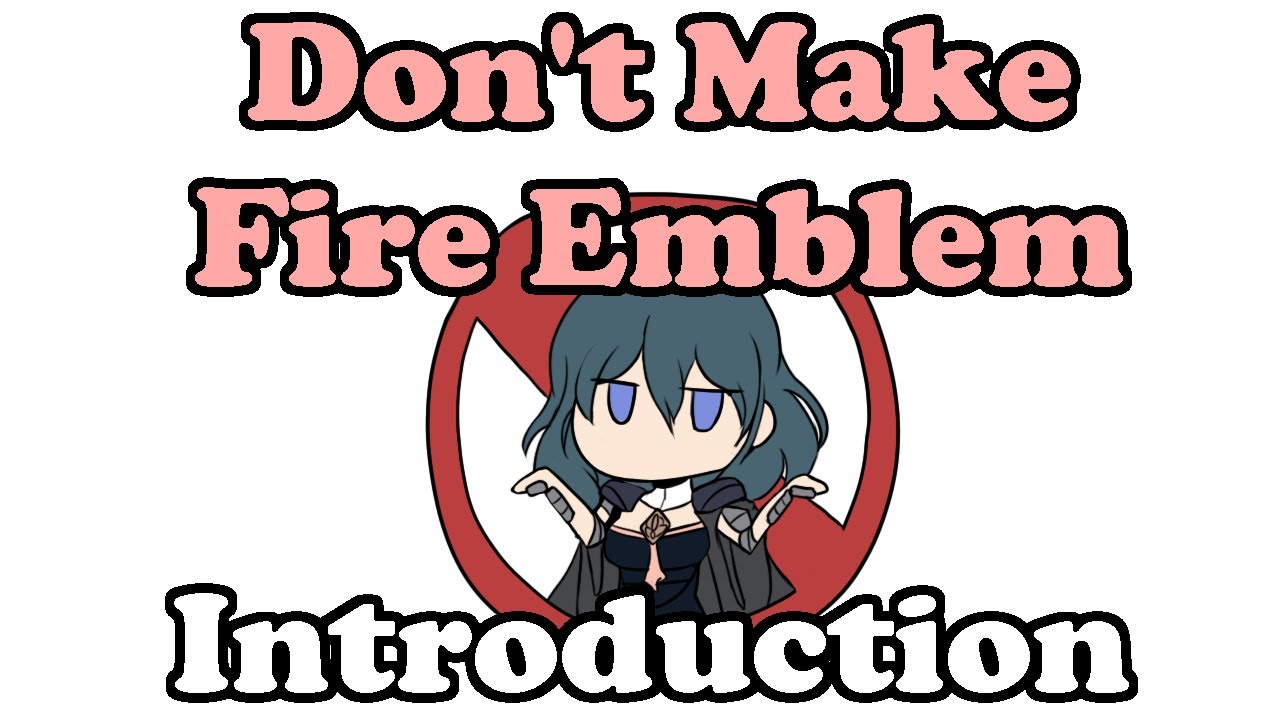 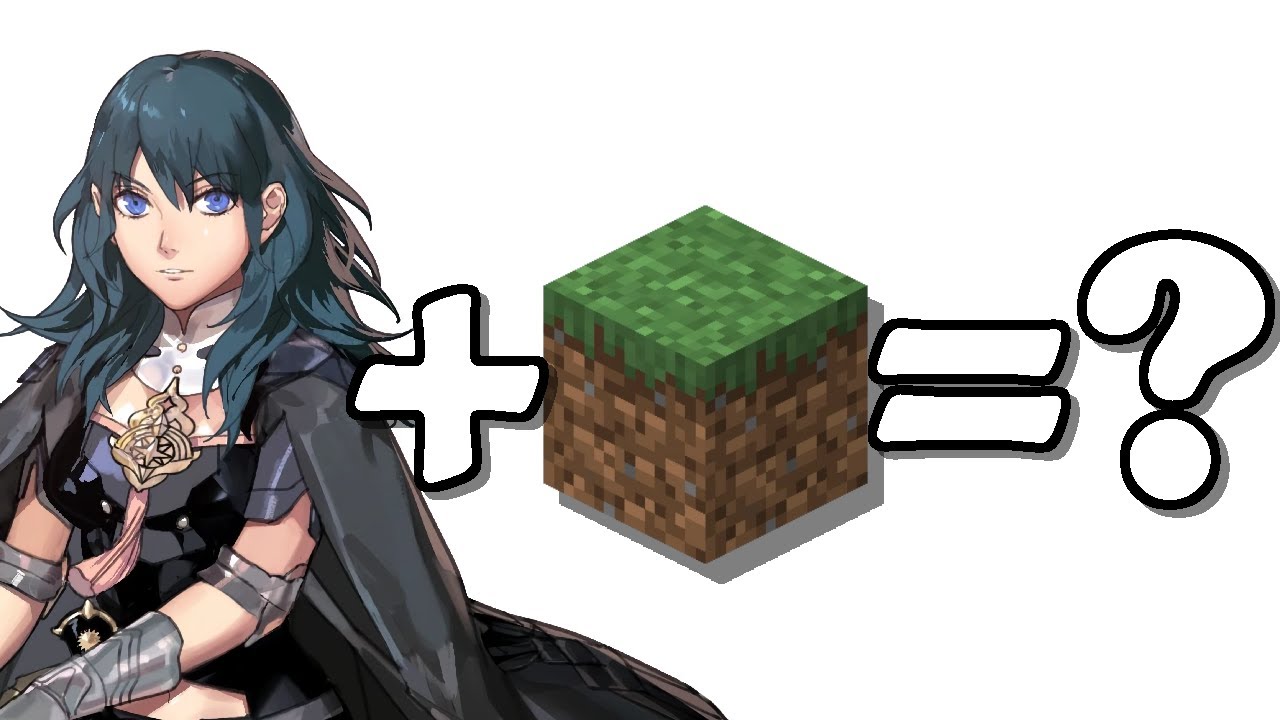 Oh! Thanks Von. I actually forgot about this thread. It would make sense for me to post the new videos here.

The content for this series is all going to be scripted rather than done in a Let’s Play format. I’ve been meaning to reinvent my content for a while. SRPG Studio and its community mean a lot to me, so it’d given me the motivation I needed to take the next step.

I hope you all enjoy what’s in store for this contest. You can play the submissions NOW at this location: https://itch.io/jam/dont-make-fire-emblem/entries 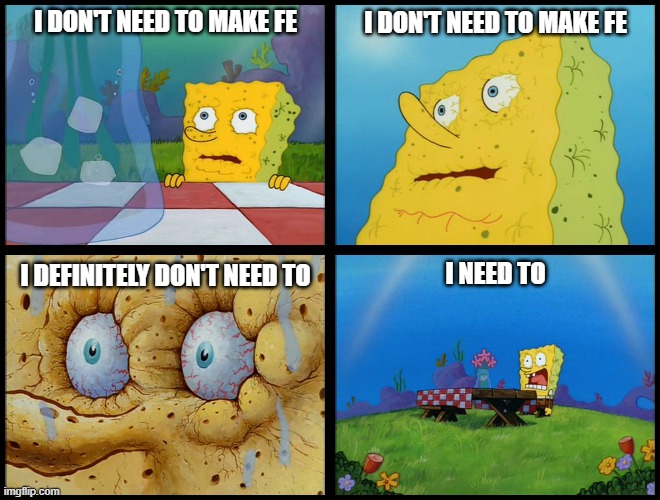 Next video is up! Today, we cover submissions that turned SRPG Studio into various board games! 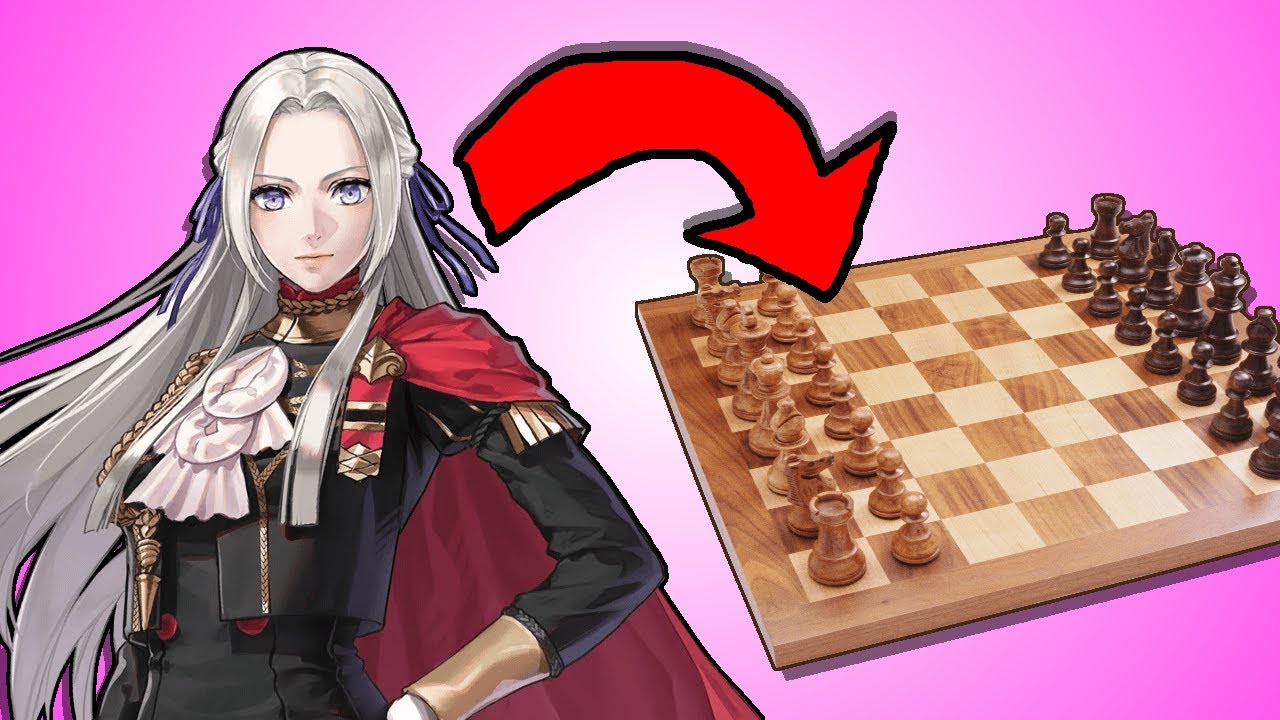 Today, we look over a submission that… literally just makes Fire Emblem. BUT WITH A TWIST! You can’t do normal attacks except as a counter attack on enemy phase. Instead, you can only use combat arts. How well is this concept executed? Let’s find out: 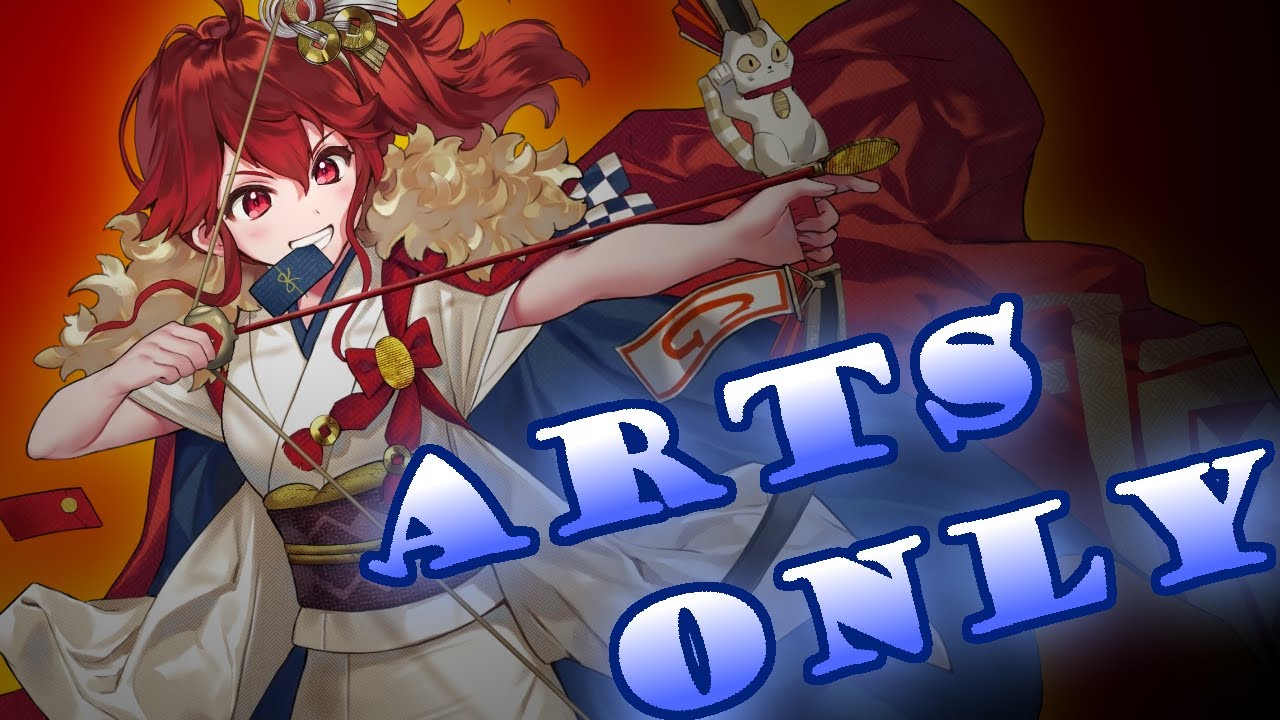 Do you like Pokemon? Well, Pike literally turned SRPG Studio into Pokemon. 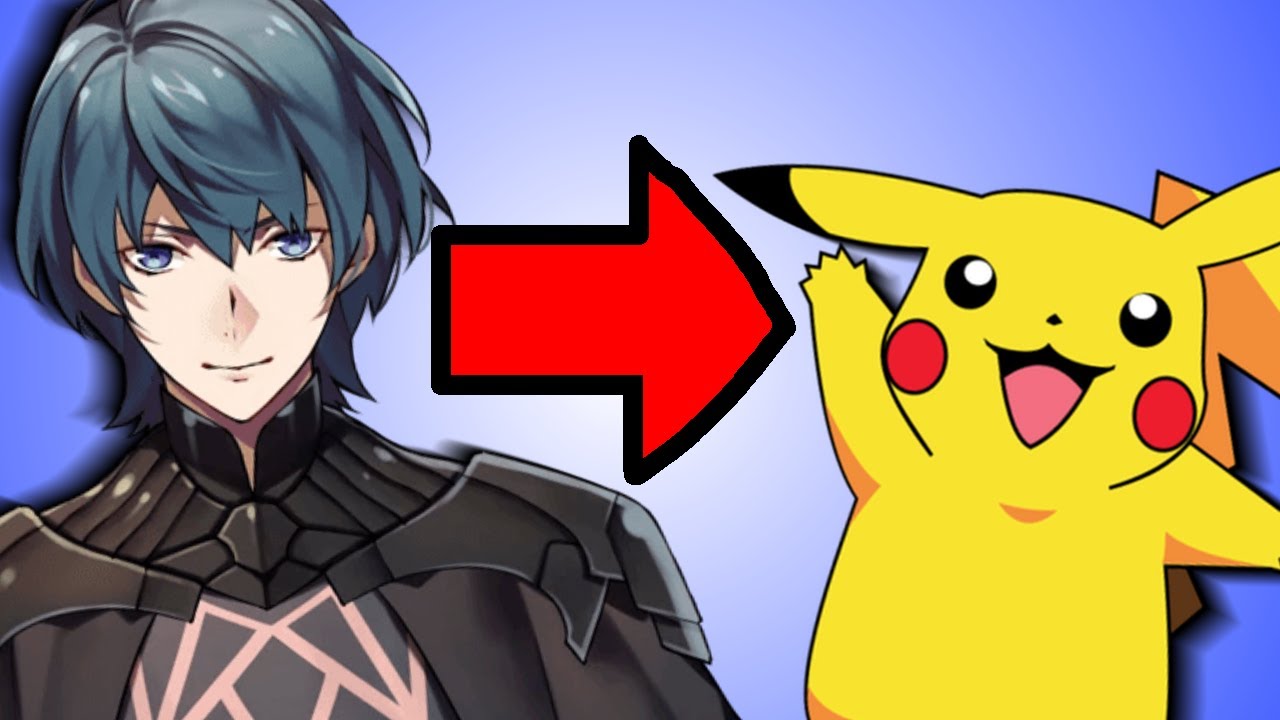 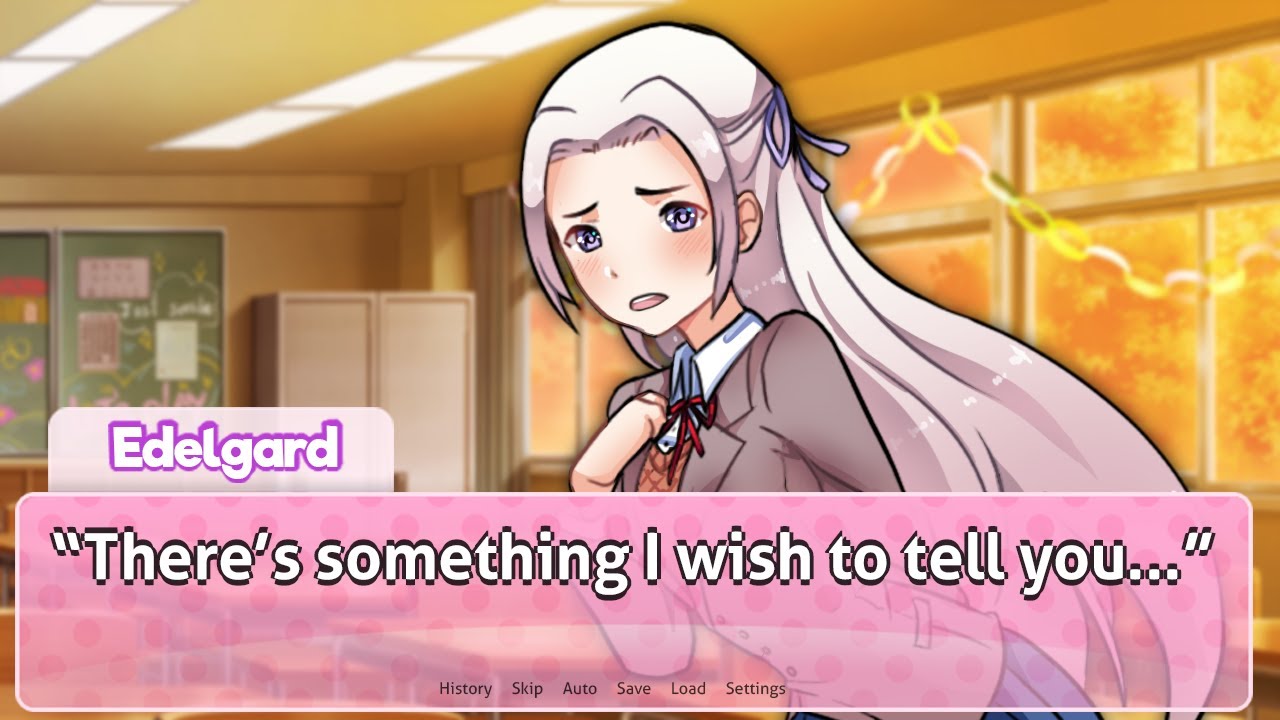 , but it’s cool to see how someone else approached Pokemon as a tactics game.