WARNING:
-This fangame contains dark themes and events not suitable for younger audiences. If the Judgral influence didn’t outright imply it, this will be the second warning.

-This game is purposefully made to be challenging & punishing as it is dedicated for Thracia/Kaga Saga players. As such, the game is highly not recommended for newcomers. 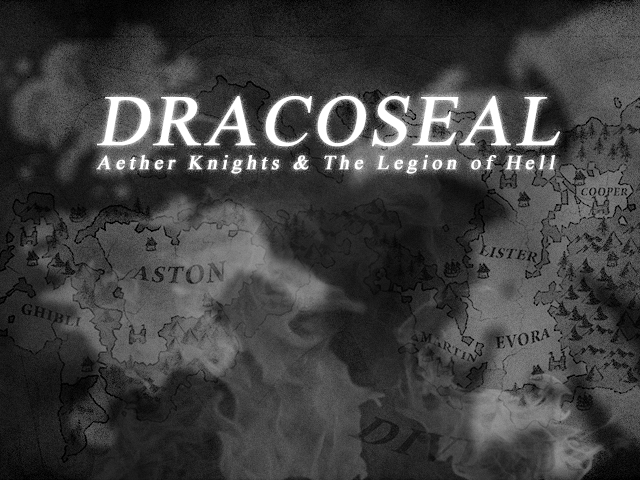 A millenia after the war between Aether Dragon Caelum and Nether Dragon Gehenna, the continent of Divinus will once again face its darkest moment. Armed with the burning axe of Vulcan, the fate of world falls into the young Prince of Aston, Lionel.

Dracoseal - Aether Knights and the Legion of Hell is set in the year 1208 on the continent of Divinus. You will take control of Lionel, a young and inexperienced prince from the Kingdom of Aston who is thrown unprepared into the chaos that is taking over the world. The game is heavily influenced by Judgral entries and has a subtle dark fantasy theme incorporated in it.

(*) Not included in the demo 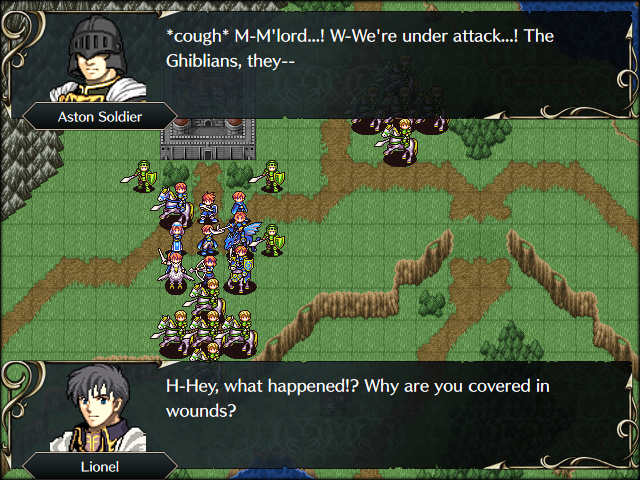 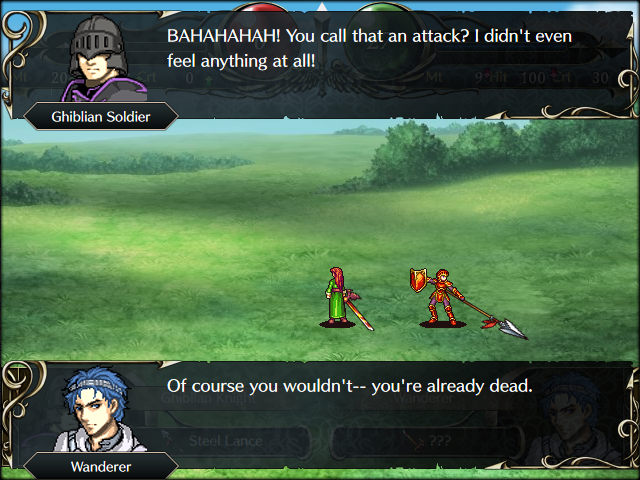 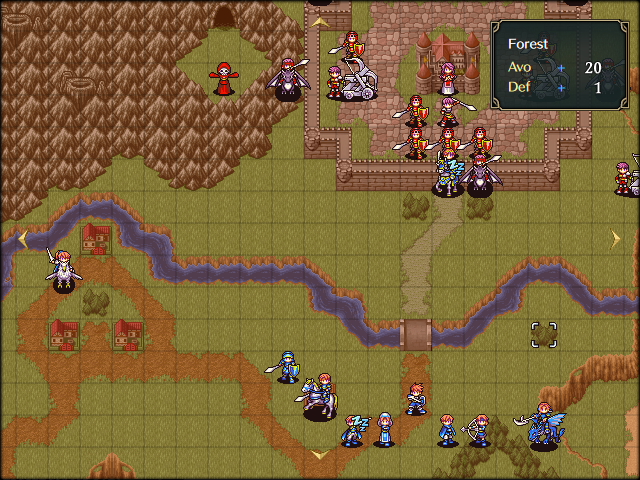 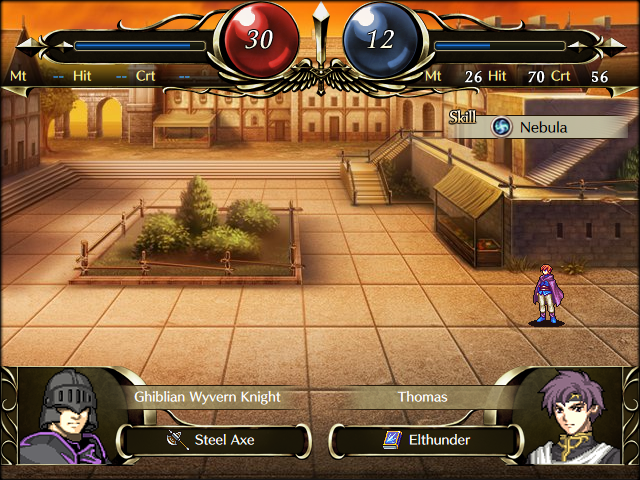 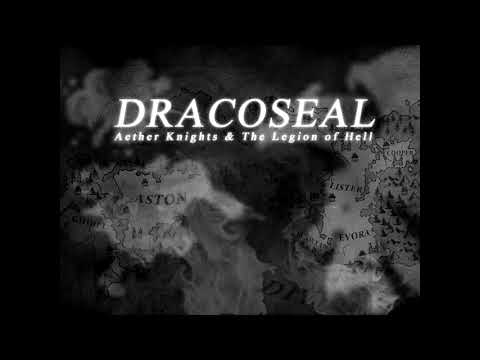 Demo Download Link (v0.42 - Definitive Edition)
Save file for the newest chapter is now included in the game’s folder.

should i be concerned

Nope, this is just gonna be a free to play Fire Emblem fangame (and a tribute to some extend) so unless IS or Nintendo themselves want the Fire Emblem title to be removed, I’d prefer it to be there.

There are about 6 chapters included in the demo which is basically the part I of the game.

Thanks.
I also recommend joining the /r/SRPGStudio Discord server if you haven’t already. You can post your game there, too. (In its releases channel)

Check out the /r/SRPGStudio community on Discord - hang out with 892 other members and enjoy free voice and text chat.

So how will the Second Gen be implemented?
@GodSejeong97

These are my plans for the Second Gen units:

However, as for the parents, I’m still torn between making canon parents or not.
@MakoQueenofAdrestia

However, as for the parents, I’m still torn between making canon parents or not.

The next update of the demo (version 0.3) will be released around March 31st, featuring:

Look forward to its release!

The next update of Dracoseal will be delayed for another week for further playtesting and balancing! It should be out by April 7th.

Dracoseal update v0.30 has finally been released! You can check what’s new on the description above along with the download link!

Here are some of upcoming updates for version 0.40, which will be released around May - June:

Hi guys, in two weeks, version 0.40 will be released! Along with the new chapters and weapons, there are some major changes and postponed features:

After a month-long delay thanks to P4G being released on PC (and me playing Recettear), version 0.40 is here! Here are some infos regarding said update:

The game has now reached its 25% completion! Please look forward to its next update.

After a week of tinkering with the game here and there, I present to you…Dracoseal version 0.42 - The Definitive Edition! Here are the changes made in the current version:

I have problems with the animations the game closes

Which animation? Is it the Sleep staff one?

happens to me with all the battles