Whenever I feel creative, I’ll post some here. So long as you credit me, these are completely free to use (the way you event them is up to you however).

If you require a Map to be made, send me a DM. We’ll discuss it, and if I have time on my hands, I’ll go ahead and make it for you. It won’t arrive day 1 of requesting, but it won’t take more than a week.

This first bunch was originally for a project I had going on, but due to personal issues, I couldn’t go through with it.
First two are connected. 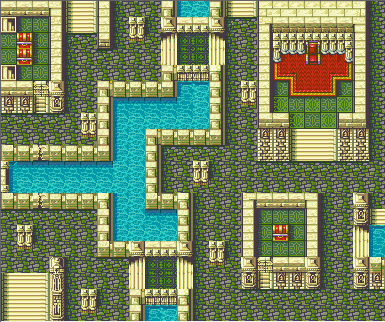 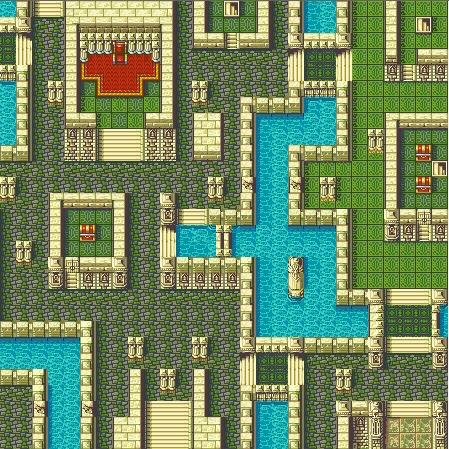 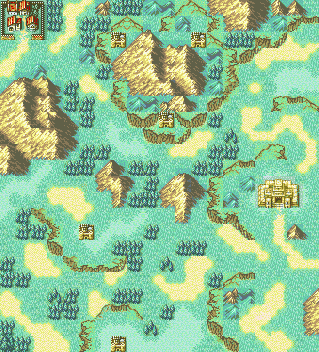 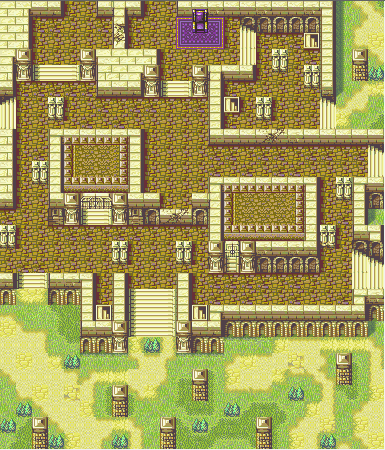 This last one for now was something I just did for fun. This one I’m mainly just showing off (you can use it, but holy hell if you want it to be similar to the original, have fun eventing for the next hour, trust me I know).
It’s pretty much the Ninja Cave map from Conquest, if you put it into GBA format. (I took some liberties.) 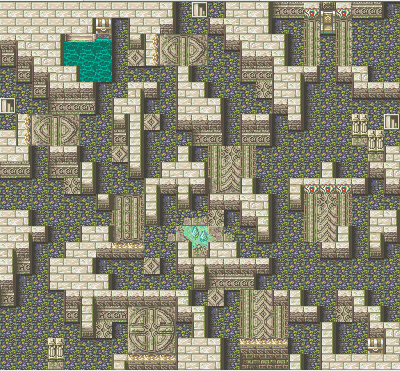 You have my seal of approval, good stuff 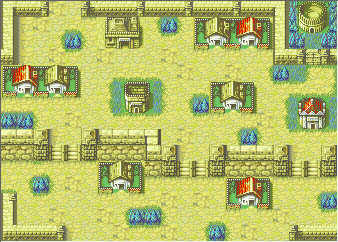 An early game mountain map, where… let’s face it, there’s gonna be bandits. Maybe a Ballista too. 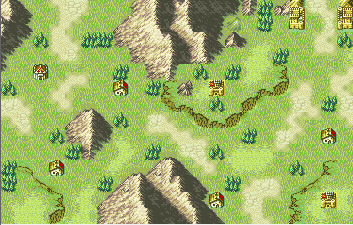 And finally, an uphill climb to the castle!
With a unique palette in tow! 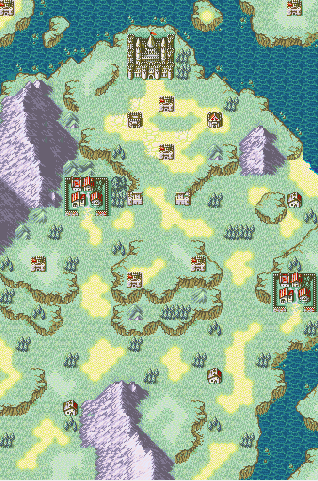 I’ve compiled all of my maps so far into one package, for more convenience (both you and me).
Package Deal - https://drive.google.com/open?id=14Q-0uVG7aVz1xdUddjssd85uwZaO2210

And that’s all for now. Again, free to use so long as you credit!

Boy… It’s been a long while.
Let’s just get to it shall we? 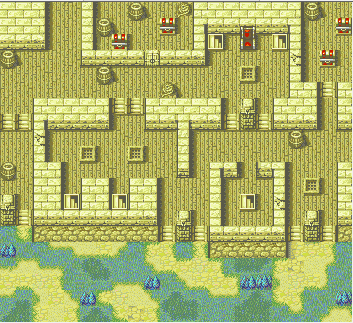 The perfect hideout for a bunch of roguish rogues! Be careful though, where there’s bandits, they pinch back. 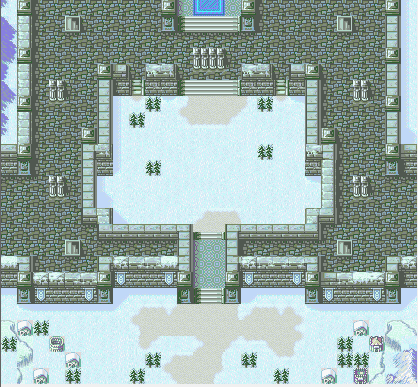 “Come. Strike me.”
Keen viewers may recognize this map; it’s Rigel Castle from Fire Emblem Gaiden, or Shadows of Valentia to be more specific. Even with Peerless’s updated Snow Castle tileset, this was a bit of a pain to make… but god it looks pretty cool.
G-get it? Cause it’s… pretty snowy…
Oh whatever. 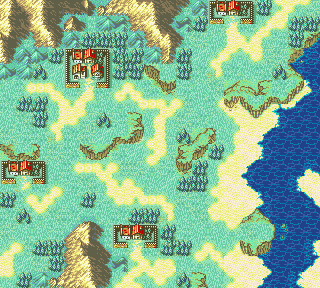 If you enjoy long walks on the beach, this might be the map for you.
It’s not particularly complicated, but it doesn’t have to be. 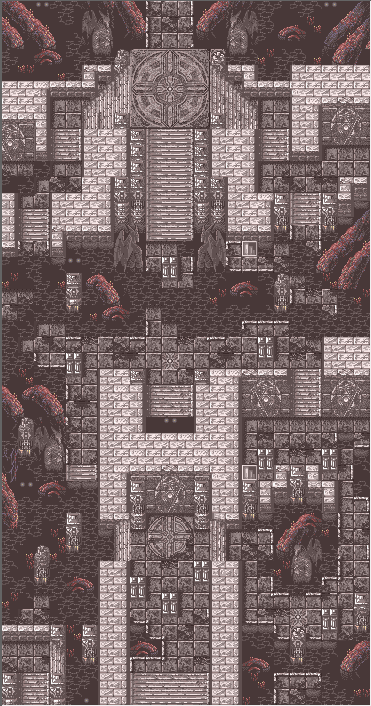 I’ve had this one lying around for years, but I never got around to posting it… I believe I was originally going to utilize it, but I never got around to it.
Definitely the largest map I’ve made so far, and by a long shot… or I guess a tall shot, with it’s massive 44 tiled height.
But regardless, it’s incredibly spooky, and it comes with a unique palette as well, which of course will be distributed along with it. 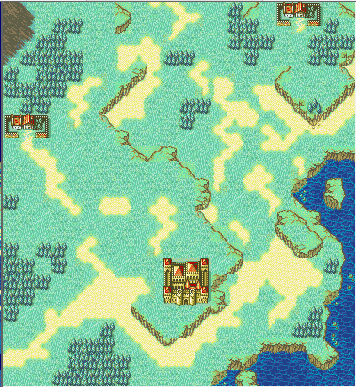 Another oldie! This one’s a callback to FE4’s Chapter 6, or at least a glimpse of it… recreating the ENTIRE map would be much more difficult… and also wouldn’t be usable unless you cut massive portions of it off.
I did implement a few creative liberties, but not enough to remove the identity of the original.
Also, Light Inheritors is an amazing tune and you should totally listen to it.

https://drive.google.com/open?id=1wjNWKwottH4GR-hpHrvvOdy4iEgPcmHK
If you’re interested in every last one of these maps, here’s a Package containing all of what I’ll call season 2.