So I started playing Vision Quest and decided to make a playthrough of it on YouTube. Why? Idk felt like it I guess. Why am I sharing it here? Don’t really know either. Maybe to get more attention and criticism so I could improve. Anyway here it is and yes I did get permission from the creator before making this let’s play.

Part 1: it’s not great. It’s the very first video for a let’s play I’ve made and it shows. Multiple screw ups from a recording stand point and a bit of an editing stand point as well but hey, we all have to start somewhere. 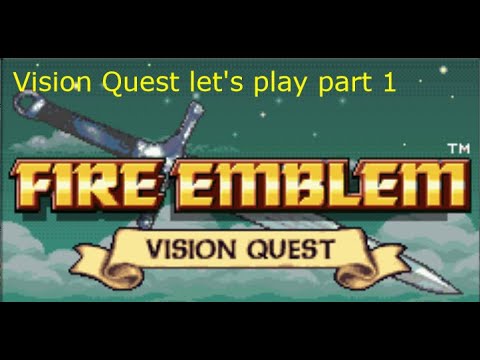 Part 2: I’m a bit proud of that one. I fixed some of the issues of the first part, I had a better understanding of the editing program and had a better display. Even if it’s a display that I made in 5 minutes but it’s a place holder I’m still working on a new one. There are still some things that could be improved but I’d say this is a serious improvement over the first. 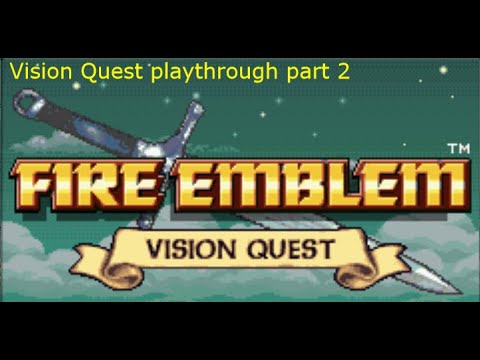 The “rules”:
This is a casual semi iron man run meaning that I won’t restart for losing units unless I get a game over. (Not on purpose)

I’ll edit this thread as more parts come along.

Oh and there is a bit of swearing if you are sensitive to that. I don’t remember if the characters swear but I do a little bit in the text that shows up to comment on stuff. It’s nothing major like for example I say things like dumbass, sh_t (it’s always censored like that) and damn (if you count it as one) the worst that happened is in part 2 when I wrote “F_CK!!!" but that’s about it.
Thought I would let you all know.

Wish you luck on your playthrough. You will need it.

Yesssssss another LPer on the site! I sincerely hope you keep up with your playthrough, good luck!

Don’t worry. I know you can do it. You just got to believe in the RNG Goddess.

She gave up on me a long time ago. 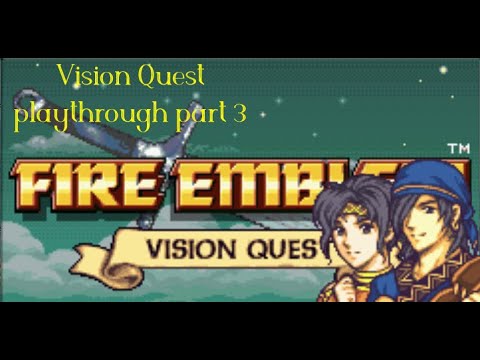 I’ve made several improvements over the other episodes.

I changed the display to make it better.

I figured out how to time the subtitles right.

And probably some other things.

Feel free to criticize.
edit Fixed it (I’m pretty sure)