I noticed something quite disturbing, most disturbing indeed…

Every single tileset (except AWDS and that one FF one) either in the repo or elsewhere online follows the same exact setting: a middle-ages-esque feeling. I have seen no other tilesets depicting other styles of architecture.

In particular, I am interested if anyone has made or wants to make a tileset based on modern times. Some sort of cityscape tileset with roads, modern buildings, and other distinctive features of modern society.

Just throwing this out there, as it would be extremely helpful for an idea I have

It’s already some months I’m willing to create a tileset like this. The only problem is the colors. A city tileset is likely to have a lot of colors and fitting it into the GBA is hard, creating is also hard for those without much experience.
I have some tilesets I’m working on right now that can fill this gasp in feu.
They are most Simcity and other specif games like medarot. 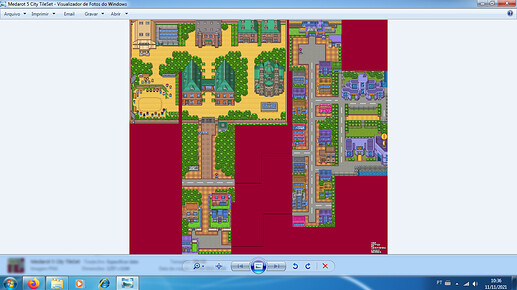 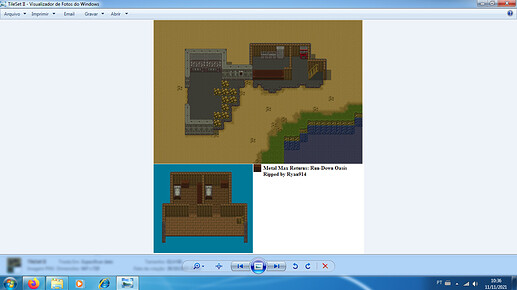 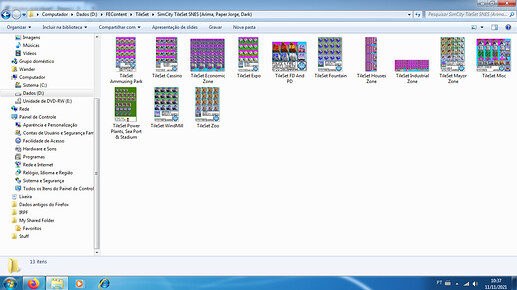 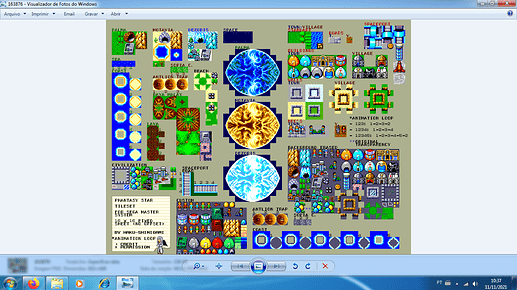 Some prints of all the tilesets I have right now to work on and they are also role played in modern style.