So I was in the process of making an attack and dodge animation for Fe7 merlinus once he promotes into the wagon, when I realized I don’t know how to make them show during battle. Anyone know how to make the transporter and tent classes display their animations? If its too hardcoded, should I just create a new clone character and class and give them his supply abilities following this method? I don’t want to change the way he is deployed or anything I just want the animation to display and possibly make him promote sooner.

Item storage in FE7: To access storage during battle, unit must be adjacent to unit with character ID 0x28 (Merlinus) To access storage during battle preparations or send an item to storage when inventory is full, the player needs to have a character with class/character ability 2 set to 0x02 (supply depot). The supply depot ability has side effects such as hiding the unit in the unit selection screen and disabling the trade command. [image] Change character associated with storage access …

Ask Mr Night. He also already made magic attack animations for his own hack too ‘3’

Works great, thanks for the help. Would changing his promotion level be this simple too?

Oh, wait. There are actually 2 Merlinus checks in the code. I edited my previous post with the new info.

Would changing his promotion level be this simple too?

Kinda makes you wonder if FE7 could support auto-promotions using that tidbit.

Thanks for the update, I think that solves all of my merlinus needs.

So previously I had tried the fixes for displaying his animations and they worked fine. But, just now I tried to change his promotion level and it caused him to promote but it caused some crazy stuff. 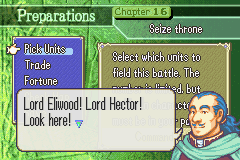 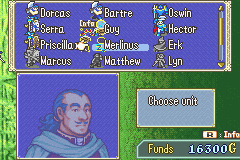 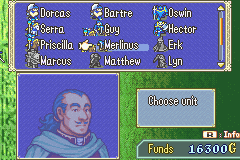 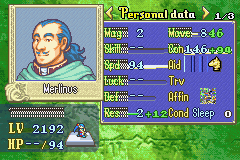 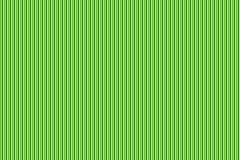 Is this a case of me having overwritten something or is his class slot not set up properly. I haven’t edited anything involving him other than the hex edits listed above. Any thoughts?

Check the “This Class Promotes To” dropdown for the unpromoted class.

I have the right class selected in the module, but I just realized that it probably has to do with me installing the item-based promotion patch by ice cube.

Update version of the patch. Including the Nightmare module. The promotion table is changed into 4 byte (added promotion level requirement). Download here

For all of the normal classes this negates those dropdowns and I set the promotions in a separate module. Everything so far has worked so I hadn’t thought about how it would affect forced/story promotions.

Ok so it was the promotion patch. I just set up the promotion in the module icecube made and tried the hex you gave and everything worked perfectly. Thanks, your comment reminded me that I had never set up his promotion.