[Mapping] My Bucket of Maps

DON’T USE THESE. PLEASE. READ THE DATE THIS WAS UPLOADED.

Have you ever had the thought, ‘I love Fire Emblem maps that look nice! I should ask someone who has an awful taste in design if they have maps!’?

Well, now I cut out the middleman and will not require you, nor I, to engage in social interaction. My terribly, witty humor is my second-best talent, next to disappointing people.

Also, I have lots of maps that I am either using but don’t mind others using or created and now have no intention of using. All of these are free to use with credit, although I’d like to know if you use anything of mine.

All maps come loaded with tile changes, miscellaneous villages, and these all are loaded with the .tmx files. Because I understand how much of a hassle it can be.


Here’s the source for all of them. 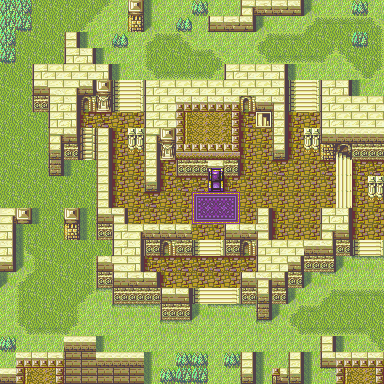 Here is an edited Despair and Hope, a Defend map in Path of Radiance. The upper portion of the map may need the stairs cut in half due to height discrepancies when having upwards facing stairs, but that is the only change that would be forced. In my own project, many of the little curved areas cut into walls are cubbies that hobos use, and function as villages - you can replace them with basic walls when importing. 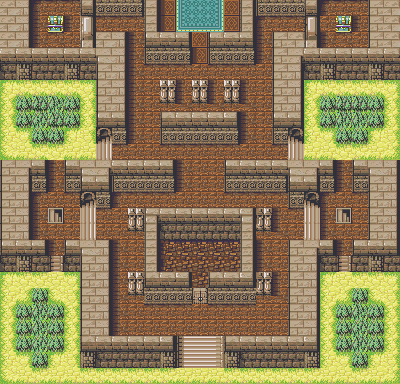 And here’s Izumo, or as I like to call it, The Fort Of Fuck Off And Stop Killing Niles You Overstatted Cunts. You can place up to six villagers in the middle holding cell and enemies can’t target them. Aesthetics are best with a chocolate-colored palette, although a basic palette can also work. It’s called Fort Dragonfall in the folder because I’m an idiot. 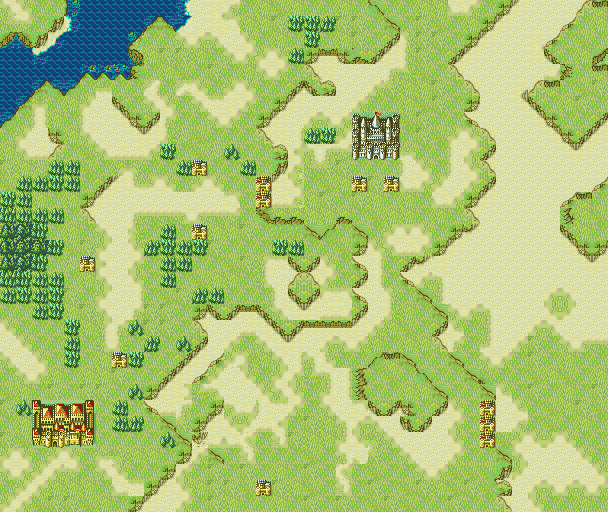 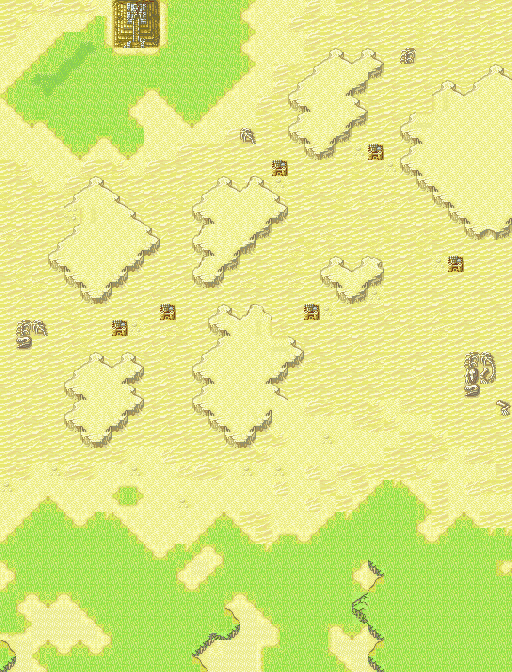 Doors%20to%20Destiny%20Part%202512×672 30.2 KB
Do you hate your players having fun? Then make them re-enact parts of the Battle of Belhalla or the Yeid Massacre! The Arvis map took a ton of time for me to work on due to me attempting to get every piece of sand and grass accurate. 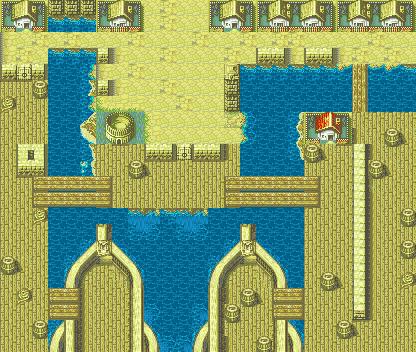 Unhappy Reunion from Fates. Unfortuantely, there isn’t a tileset ready for the water getting drained. As hilarious as that would be. 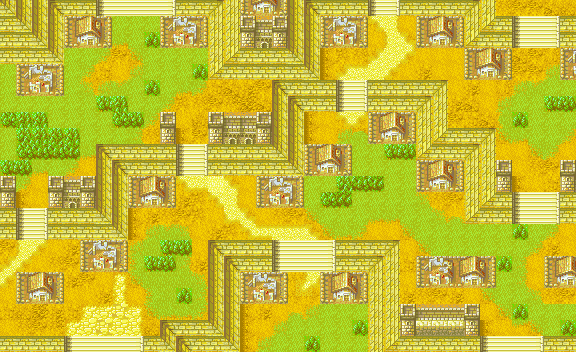 A layered special village I created for my Lagdou Ruins. Looks nice utilizing an underused tilesets, one of the Highlands tilesets from FE6. 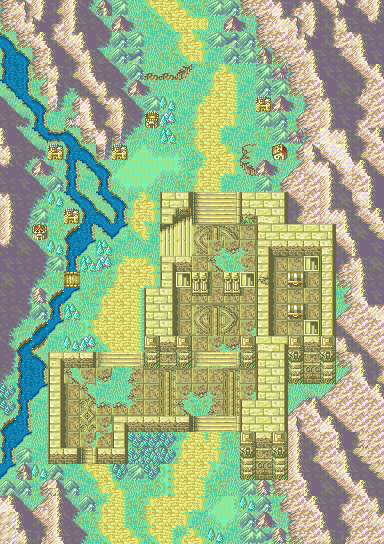 Mountain%20Border%20Gate%20Part%207384×544 41.3 KB
Probably my best-looking map, if not only second to the next map. It took me ages to make this look even decently nice. A large map that can function as a defend or an assault map. 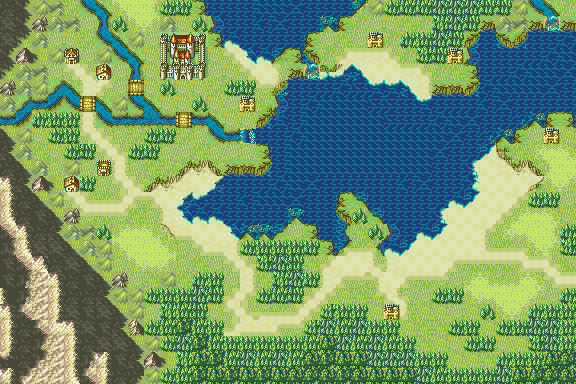 And lastly, a large map akin to Doors to Destiny, which would probably work well for a Lundgren-style scenario. Has just about everything I could put into it.

I think I’ll be using the last one. (called Special Map in the folder)

Oh, and that second map’s not Fort Dragonfall, that’s Izumo.

Thank you for that catch. Corrected in the post, but it’ll remain messed up as a testament to my lack of intelligence when naming.

Bumping with an update, as I’ve now got tons more maps to present!
This time, I’ll make sure to have the name directly below the map.

A few of these tilesets will require custom tiles (the Village tilesets, most of them are Port maps, and the Lava Cave maps.) However, these two tilesets in specific are just the normal Village tileset with pieces added on. The Revamped Fields/Castle tilesets, on the other hand, are generic maps made with my Revamped Fields/Castle Tilesets in mind, and as such are not importable if you use normal people tiles. something something tilesets.

…And yes, some of these maps and my older maps have some height errors. I’ve had some arguments with better mappers than I (Zaim in specific), and I look at them as just slicing off the top of a hollow cake. Doesn’t matter at times how high the walls are, its best to imagine they all rise to a certain point. 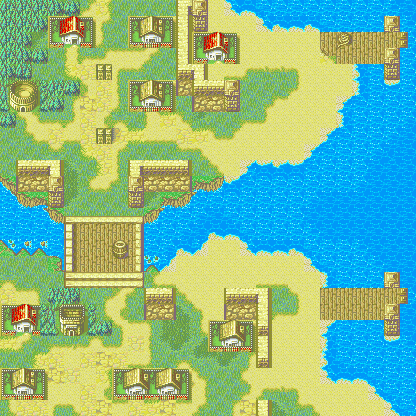 “Fort Notdragonfall”, a joke upon my lack of ability to tell what Fort Dragonfall is. Maybe I’ll make that map sometime. 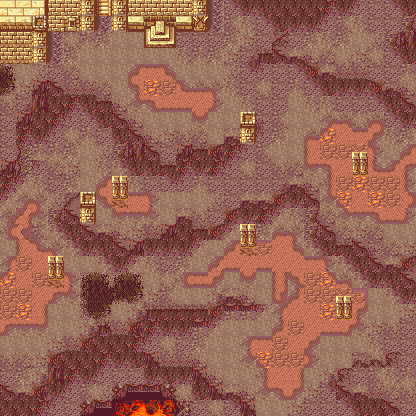 “Lava Cliff Assault”. I quite enjoy the Lava Cave tileset, I think it’s severely underappreciated. Then again, it’d be best to create Wasteland tiles and to set the darker Flat tiles to it to vary up the ground a bit. 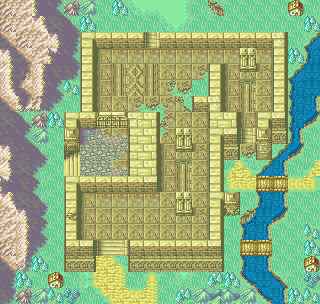 “Minifort”. A map originally made for Discord user Ash3wl. One of my only small maps. 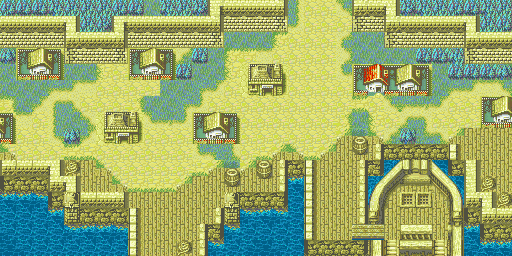 “Port Village.” One of the maps required for you to use a tileset, as certain pieces, such as the metal fence wall, are not in the base tileset. Does not use the FE7 Village palette. 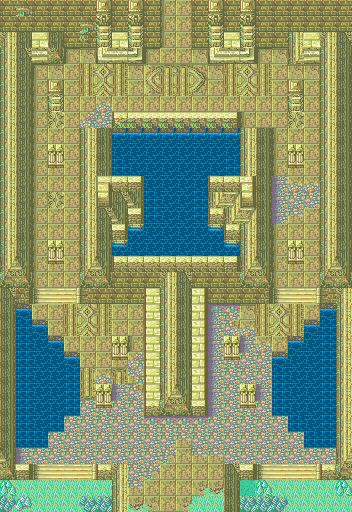 Taj352×512 19.6 KB
“Taj”, initially inspired by the Taj Mahal’s water in front of a massive building. Very unusable unless you enjoy a tall map without having fliers able to fly over the map. Unless you turn all of it into Gunnels or something, that’d actually be kinda cool ngl 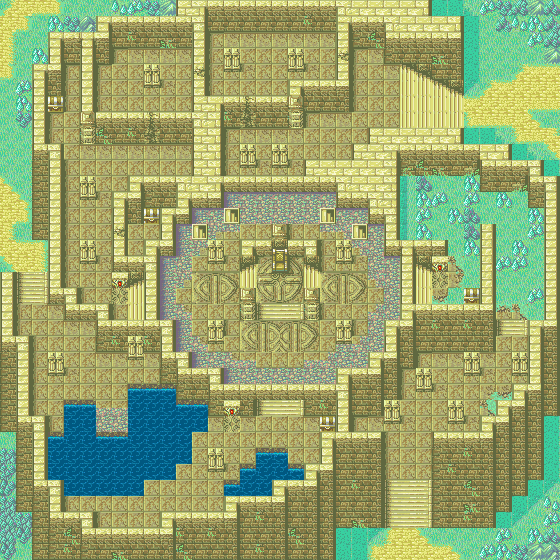 Temple%20of%20Changing%20Winds560×560 37.5 KB
“Temple of Changing Winds”, made for Wan.Would require 3 button presses, indicated by the weird wall with the red bit, to open walls for the other sides, thus forcing players to take all 3 routes. 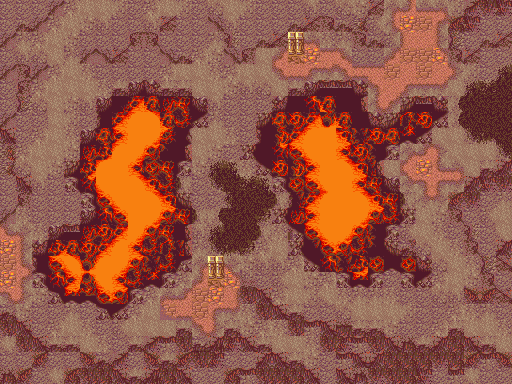 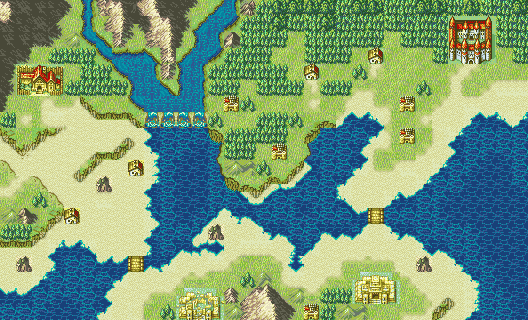 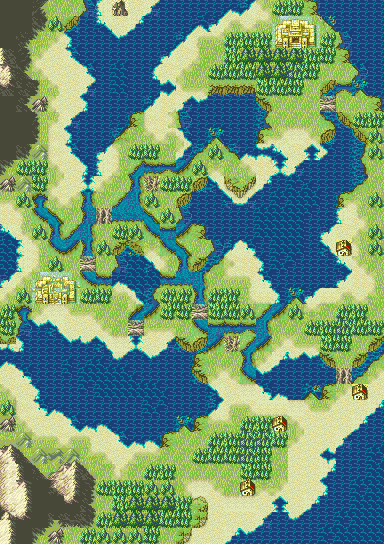 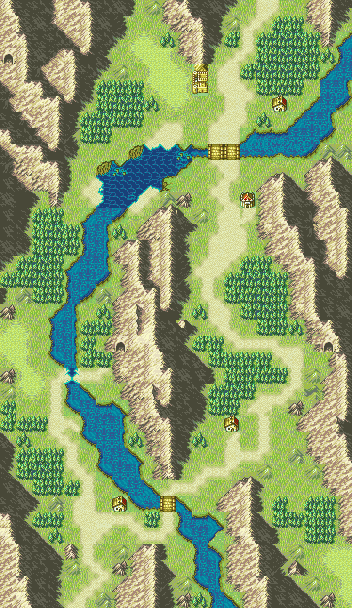 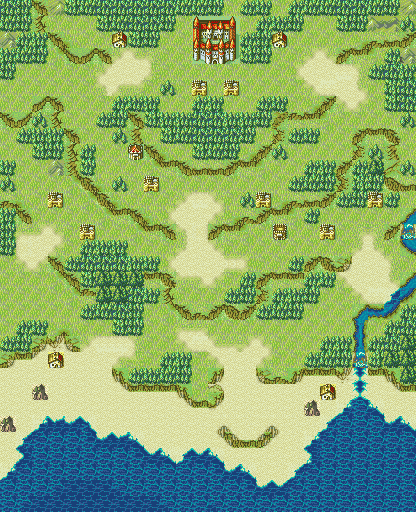 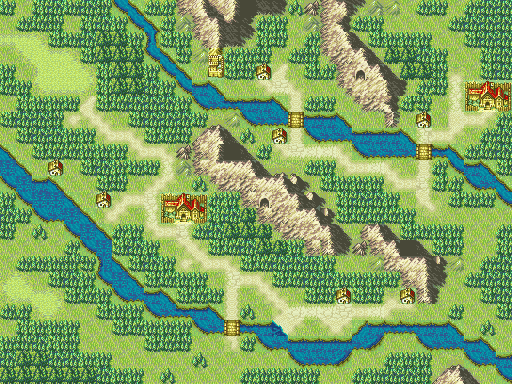 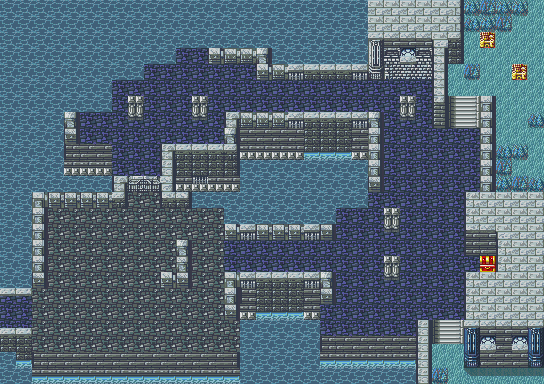 These are really cool!

Yo, your lava maps are sick. Just wanted to let you know I’m planning on using them in my hack because I will probably puke blood if I try to make anything that looks that good myself.

PLEASE don’t use this thread, PLEASE look at how old this is.

This is a HUGE bump and there’s no need for this. At all.