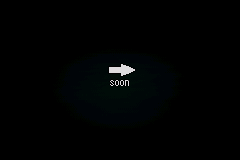 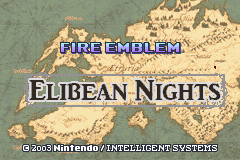 There is a blog.

And you can donate here.

The story centers around several different “tales,” which are are similar to a standard Fire Emblem chapter. The main difference, however, is that each tale is completely independent. The cast of the first tale will not carry over into the second, and while some do link together (for example, Tales 1, 2, and 3 provide the backdrop for Tale 5’s events), the plots are independent of each other. At the center of the game is a hub, the “Tale Select,” which also grants access to view Achievements, Bonus Content, toggle the difficulty settings, and, of course, choose a tale to play/replay.

The classic Fire Emblem elements are all intact. Each unit has a personality and a story which contributes their unique characteristics to the overall tale. Although unit deaths are not permanent (if a unit dies in
a tale, when you replay that tale the character will return), the tactical choices you make have an effect on the outcome of the stories. All of Blazing Sword’s surviving playable cast (and some of its non-playable cast) make an appearance, with some guest appearances by Binding Blade and Immortal Sword characters.

Elibian Nights features a total of 16 playable maps, 19 achievements, and plenty of new story content. The final incarnation will be released in the 2014 FEE3.

And now we can finally get started. 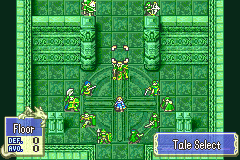 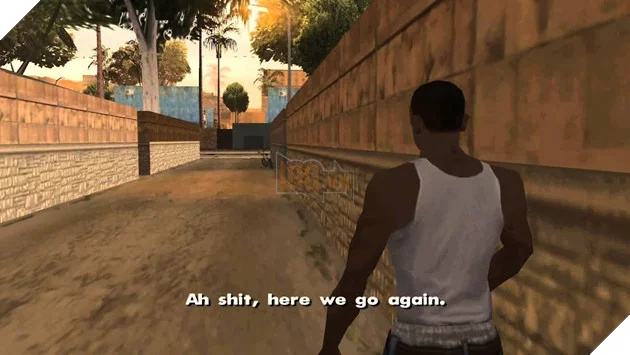 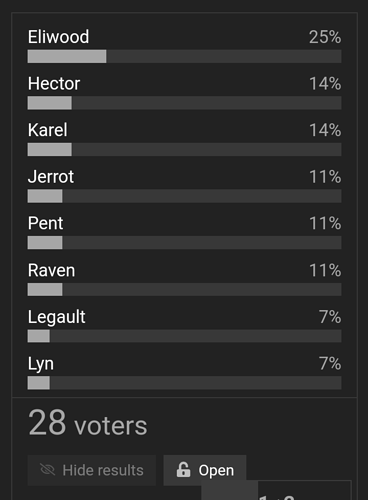 But first, some pairings. Now, I could select all the most canon pairings…buuuuuut that’s a little boring. Instead, I did the opposite, and selected the most nonsensical pairings.
We have:
Rebecca x Sain
Serra x Oswin
Fiora x Kent
Priscilla x Heath
Farina x Dart
Nino x Legault
Isadora x Renault
And Lyn x Eliwood

Now with all that out of the way, let’s begin. 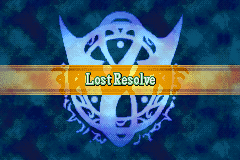 My impressions from the last time I played Elibean Nights is that Eliwood’s tale is like FE7: fairly basic and decent, but doesn’t really attract strong feelings one way or another. Really, the only annoying thing is that the berserkers just never stop spawning.

Closing thoughts:
I think Eliwoods tale is definitely very good, if a little standard. But hey, you shouldn’t fix what isn’t broken. That said going in with Lyn, Sain, and Meredith was definitely easier than with Ninian, Wil, and Isadora. Meredith especially proved to be way better than I expected. The zerker reinforcements also felt like there were less of them than the first time I played Eliwoods tale. The story is also pretty good, tying neatly into FE7 and FE6, and it does a good job of putting the spotlight on Eliwood (totally not biased here but Eliwood is best FE7 character). Really the only things I didn’t like are the physic druids and there being a few too many zerker reinforcements-they could probably cut off a few turns earlier. I give it 8.5/10.

Also, while we’re at it…

I also want some feedback on the lets play-is it too long? Should I condense stuff? Should I keep transcribing every piece of dialogue? Etc. Any feedback is appreciated-just leave a reply below.

“This’ll just be a story update so that it doesn’t take 2 weeks per update” -@Azendus, December 2019

Opening thoughts: I really like Merlinus’ tale. I think it has an interesting premise/gameplay mechanic and hits a sweet spot of difficulty (unlike some tales cough cough Louise’s Tale cough cough).

Also wow this took way longer than it should have. Elibean Nights has way too much plot.