Simply I watched that video they did on three houses

^
This video is probably the worst video I’ve ever seen 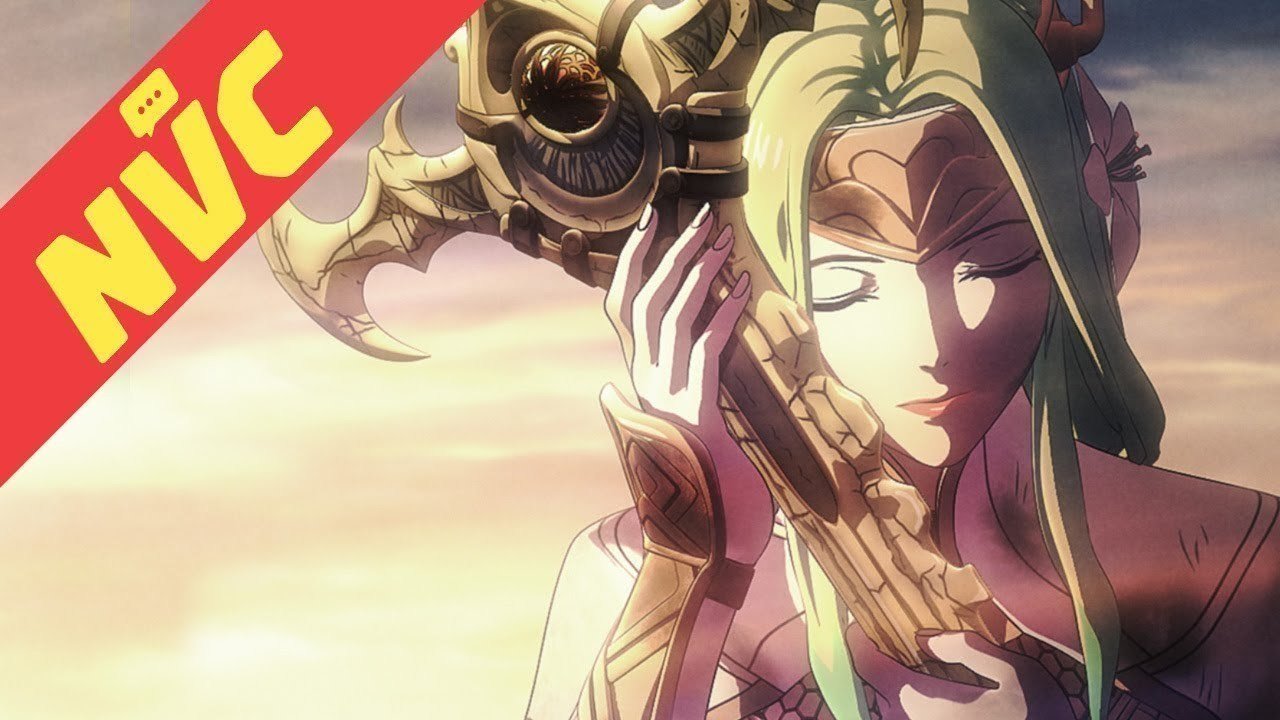 IGN : Ban IGN from covering anything related to Fire Emblem

That said there isn’t anything we can do about this and a change.org petition is a meme at best. No offense though.This video represents everything that’s wrong with todays gaming journalism in my opinion. But there is really no point in creating a petition. 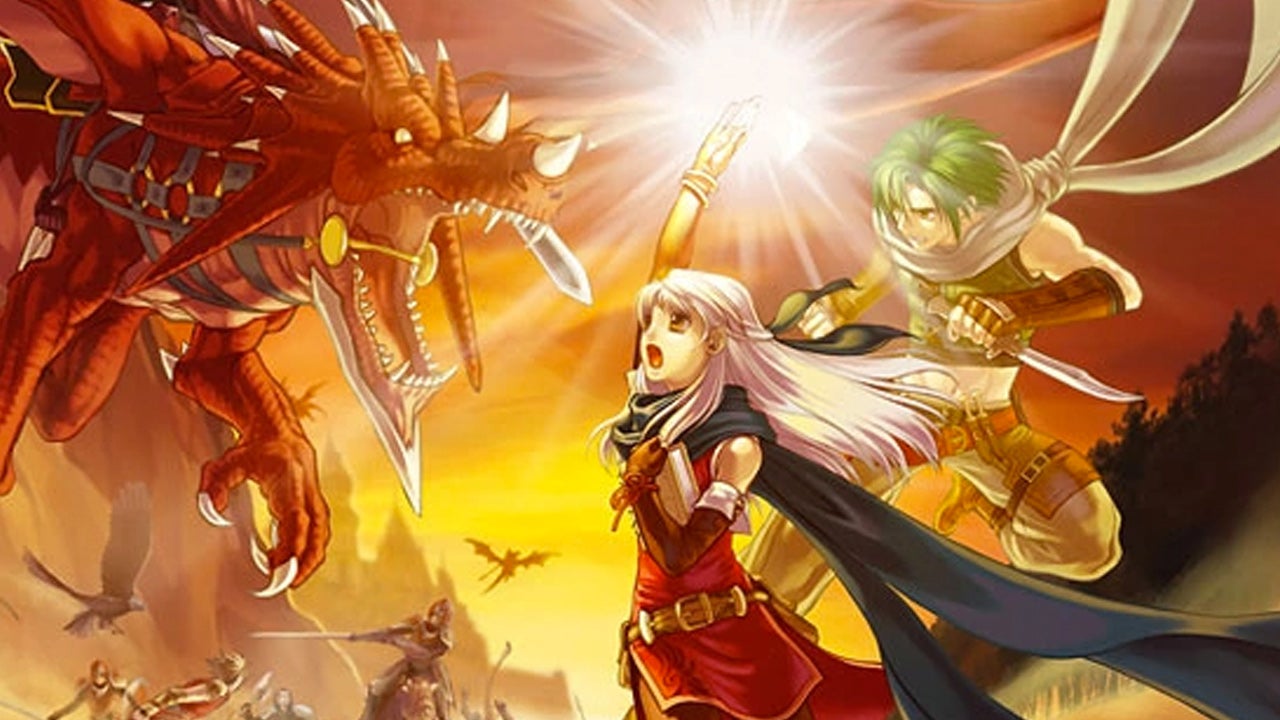 As far as classic strategy games go, Fire Emblem pretty much harks back to the beginning of time. The game got its start in Japan 17 years ago on the original Famicom, and has since seen over ten iterations across Famicom, Super Famicom, GBA (the...

“In fact, chances are if you already know you want this game before reading our review, as Fire Emblem hits a very specific, mature, traditional crowd.”

Why should we stop the guys who loves the Fire Emblem Three Heroes game? Or the guy who doesn’t like Fire Emblem. It’s a mystery.

to be honest please stop them!

I won’t sign because I agree that Fire Emblem Heroes is a great 3DS game.

Okay in all seriousness I’m signing.

The video has been removed. Adamminn and his petition saved us all.

oh MY LORD they actually took down the video

IGN took down that video

I’m not kidding
You can’t watch it anymore

Is it weird I find that click strangely satisfying? 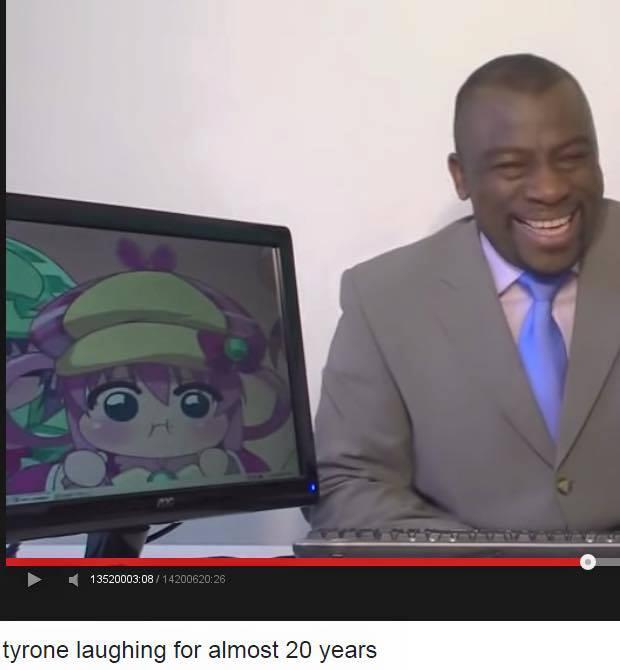 Okay the video is gone so I have to ask. What did they say in it? I’m prepared for the worst.

They mispronounced “Three Houses” as “Three Heroes.”
Also, they were praising Awakening’s plot iirc (I never watched the
full video, just those edited clips on the various channels).

But obviously if we complain about shitty gaming news sites, WE are the bad guys.

It was less of a mispronunciation and more of them confusing this game with FEH.