Title says it all, FE8, but make it Forde

(Almost) Every playable character is now a repaletted Forde with a new (and better) name and description
All player characters now have Forde’s growths except for Franz & Orson
Seth’s class has been changed to Great Knight and he has received -2 to all of his personal bases and -1 to Con (to give the full Forde experience)
Weapon Triangle effects have been doubled
Forde (aka the original) is now forced onto every map starting Ch 9
Forde also gets a prf which is a 1-2 range sword (with a few surprises)
Forde’s death causes a Game Over
Generic enemy growths have been increased by 10% across the board (Monks got a 20% increase to Mag, Skl, Spd, and Luck)
Generic Cavaliers and Paladins instead have Forde’s growths has their enemy growths and use Forde’s portrait
Troubadours, Valkyries, Mage Knights, & Rangers get 1 more move than vanilla FE8
Lord, Great Lord, Cavalier, Paladin, Great Knight, Pegasus Knight, Mage Knight, Knight, Recruit, & Archer have all been renamed to “better” names
Tower of Valni & Lagdou Ruins are inaccessible & World Map skirmishes are gone
All swords are know called “Fordes” (ie Iron Forde, Silver Forde, Poison Forde, etc)
Story reflects the changed names, but only up until Ch 12 Eirika route because I got lazy

Feth’s name was changed to Forde Forde (only on the stat screen, battle screen, & preps menu tho)
Fortmotiis is now named Fordemotiis & uses Forde’s portrait
Forde Forde, Fordephriam, Fordasha, & Fordemag’s names all now use the Narrow Text Patch to not get cut off on the stat screen
Fewan, Fordephraim, Folm, Familia, Orson, Gheb, & Fordemotiis’ descriptions have been updated
Swordmaster was renamed to Fordemaster
An error on Foss’s portrait has been fixed
Demon Lord is now called Demon Forde
5x now has a breakable wall near the start
Swordreaver & Swordslayer have been renamed to Fordereaver & Fordeslayer
The Forde Sword has been buffed 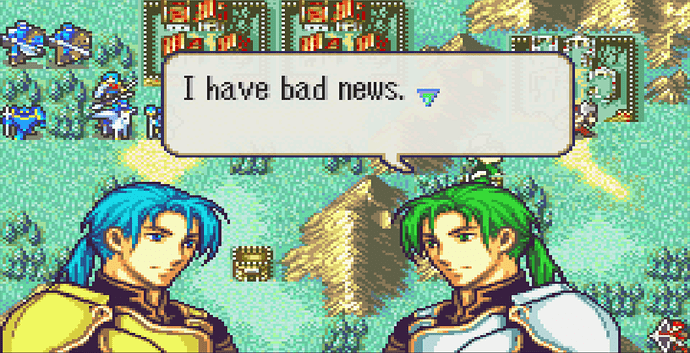 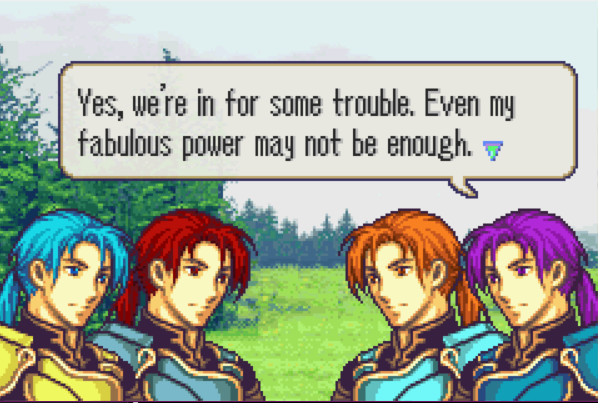 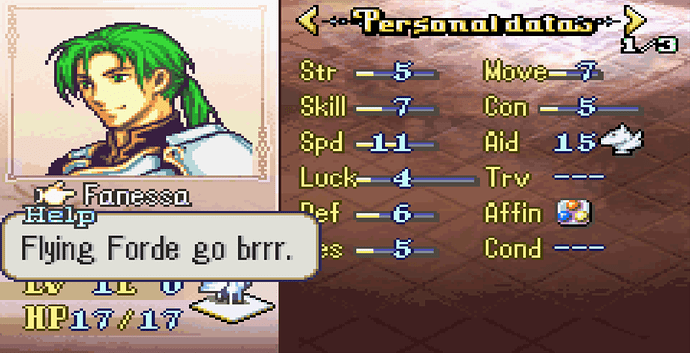 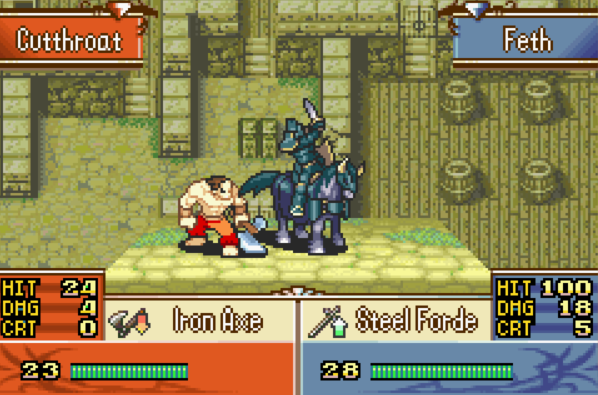 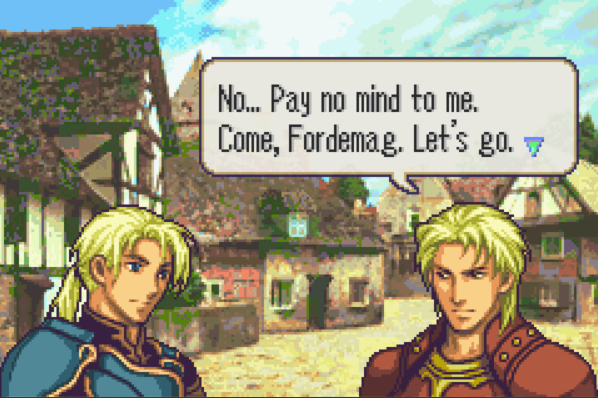 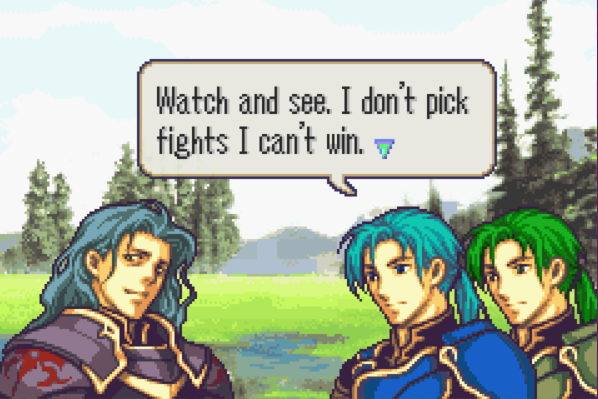 w-what about the original forde?

According to the legend, the five Sacred Fordes were used by the Hero Forde and the Great Forde to stop the Demon Forde and-

kyle emblem still not have a trance, but this just come first😆