So uh first of all, hello guys, I’m new to the community, I think this is where I can discuss with people about Fire Emblem game stuffs with GBA style

In my childhood I did not have access to stuffs like Gameboy advance or smartphones/ PCs to emulate GBA Fire emblem games. However, my first “Fire emblem games” were on java on Nokia phones, later I learned they were just games not made officially and more like fan games made by a group of Russian developers under the name of “Gameislive” (their website gone now and most info about them I can’t find anymore).

As far as I know they released quite a lot of their Fire Emblem games in the style similar to GBA, they named them in number like these: (please ignore all the website watermarks, I could only find these on google search) 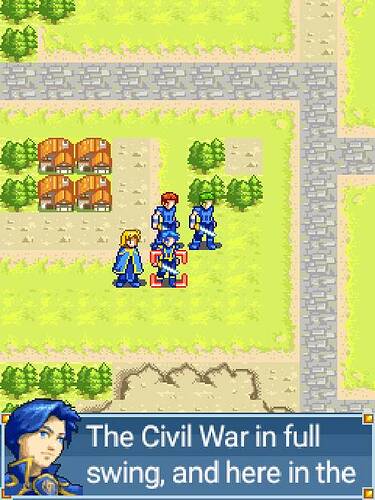 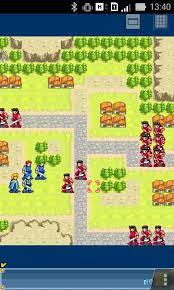 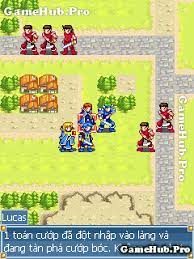 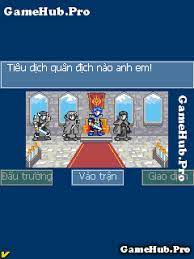 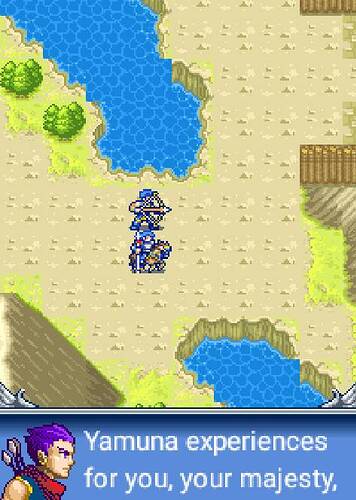 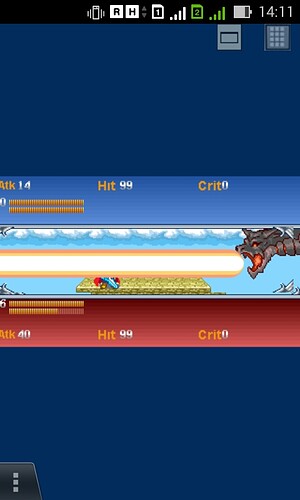 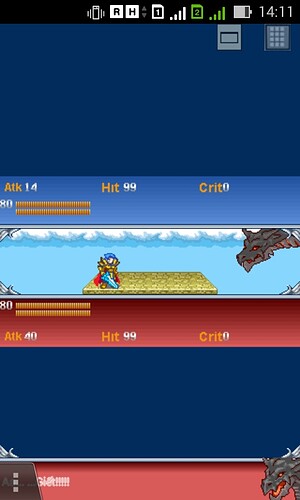 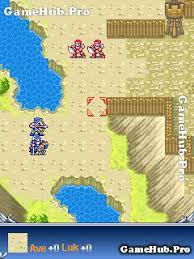 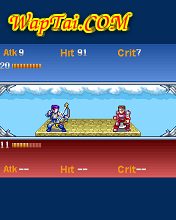 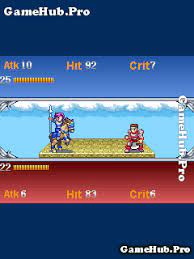 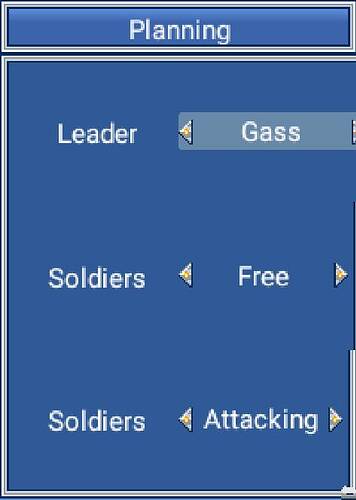 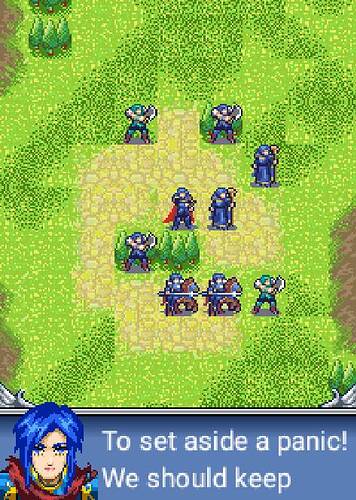 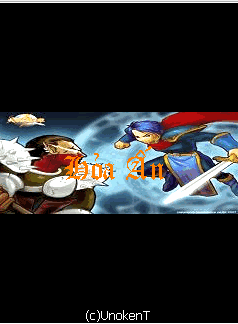 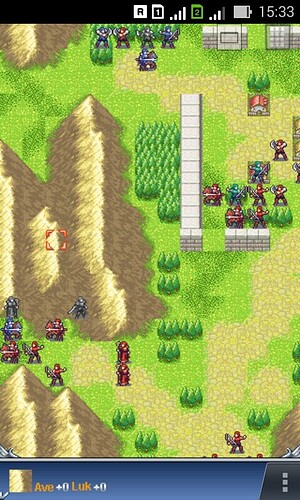 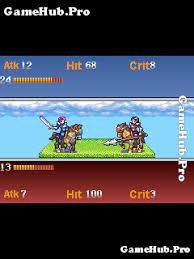 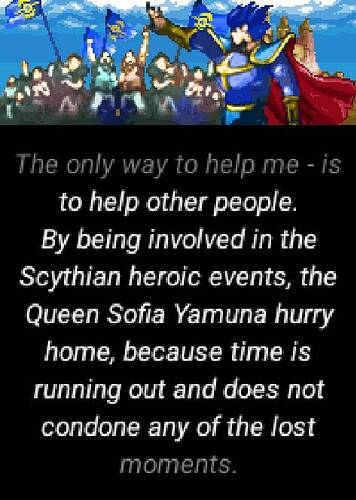 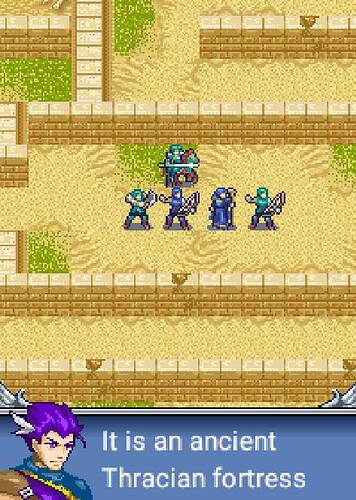 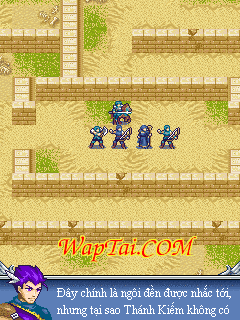 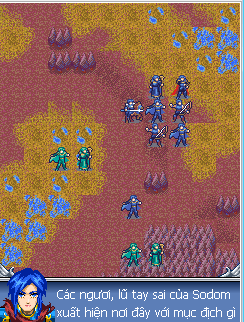 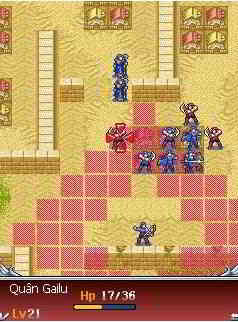 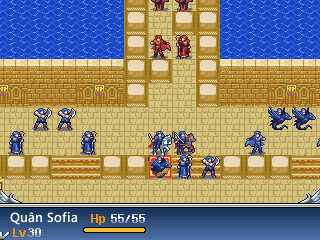 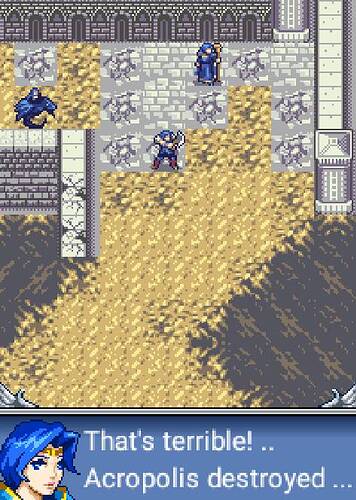 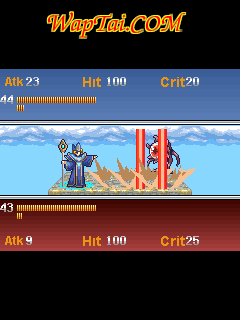 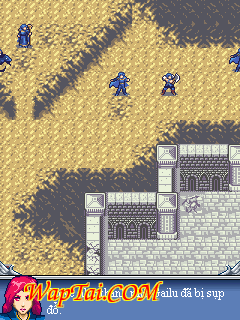 EDIT: I found a playlist of someone playing all these FE games on YT! Link here https://www.youtube.com/playlist?list=PL5n9KzNP5O5fF76_VPQ7trgL_o9S8N-Kj or you can also search Fire Emblem J2ME on YT to find more

The story basically follows the main character Wood Accor who is the prince of a country named Sofia (good guys) fighting against another invasive country named Gailu (bad guys). Mira is the good god and Sodom is the evil god on each side accordingly.

I played those games before years years later discovering the TRUE Fire Emblems GBA games like FE7, FE8 and then FE6.

So far there are some interesting differences between those games I played and the GBA version, naming some of them:

EDIT: Partially, I also made this post because I just discovered some of these unofficial FE games (FE3 chapter1, 2, 3) took the map music from Fire Emblems Echoes Act 3 music “Undiscovered Horizons”

BONUS: Gameislive also made another Fire Emblem-like game on java that doesn’t have anything to do with medieval wars and fantasy gods stuffs. But rather it’s about very high tech giant robots fighting in the far future.

I don’t know what is this game’s name in English since I could only find the Vietnamese translated version of the game, called “Mặt trận bước đột phá”. 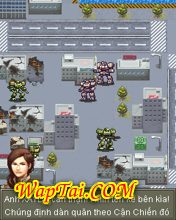 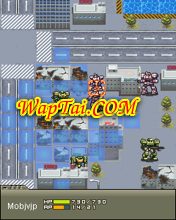 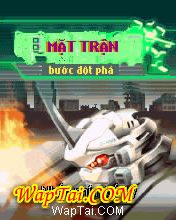 Game design is similar to other FE games with GBA styles above. However mechanic wise, there are interesting differences:

I’m so sorry my post was a mess because I’m a newbie so Idk about the formality to make a proper post, but I was just excited to find back my nostalgia of those unofficial FE games and share it with people.

EDIT: You can play these games by installing Kemulator to run java games on PC, then download “.jar” files of these games to run. I think there are English versions of these FE games on the internet but if you wanna find the Vietnamese version (you can easily find these with lots of mods and hacks available) the name is “Hỏa Ấn” (Fire Emblem). Then just add 1 2 3 or “chương” (chapter). For example “Fire Emblem 3 Chapter 1 java” = “Hỏa ấn 3 chương 1 java”.

So my question is… I’m wondering if any of you guys have played these games too and have you guys found English version of them ? Maybe we can have very good discussions about the games here xD (Also sorry sorry for my terrible English!)

So guys prior to this post I just listened to the “Undiscovered Horizons” OST of FE Echoes and it gave me a flood of nostalgia Lol (I never played FE Echoes before) but goddamn the music, hearing it it all its glory instead of the compressed version I used to hear on Nokia…
Last time I heard it was ages ago when I played those unofficial FE games on Nokia phones.