This is a gameplay of my mod.
This is a hobby made mod and contains 23 chapters+ending.
In the past I started a gameplay on this site but then I had to stop it for work reasons that didn’t allow me to continue the gameplay, I hope to be able to finish it this time.

Story:
The story is very simple and follows the events of the fall of Renais.
With the destruction of the kingdom, the last bastion of resistance against the empire has fallen and now the emperor rules over the whole world.
Hoping to make his two sons escape, King Fado sacrifices himself, but all this is useless because the two are caught by the enemies during their escape and Eirika is kidnapped.
Eirika’s choice allows Ephraim and some soldiers of the kingdom to be able to escape.
The main story begins a month after these events.
Prince Ephraim will have to fight to find the strength needed to save his sister from the emperor and rebuild his kingdom.

This mod adds a different balance system, a new weapon triangle that has been expanded, each character has a specific role in battle, and the skill system has been added that further differentiates the classes.
If any character dies it will be Game Over this is because every character is important to the story and gameplay

Here’s the first video, I’ll update the post when I feel like it, after all this is just a hobby too.

If you like the project, you can play it by following this link:

Hi everyone this is my new reskin I’m working on. I had told people that I had to leave the FE Community for the cooking academy but due to COVID they have postponed the opening, so I have decided that in the meantime I will start working on this small project. This project was originally supposed to be a sequel of The Royal Army, but then I decided to create a new story. This is a FE 8 reskin. I used google translate to create the dialogs, so if you find any errors please let me know. The …

Things to know before playing or watching the gameplay.
The mod mainly focuses on gameplay, so the story is very simple.
An automatic translator was used to help me with some dialogue. 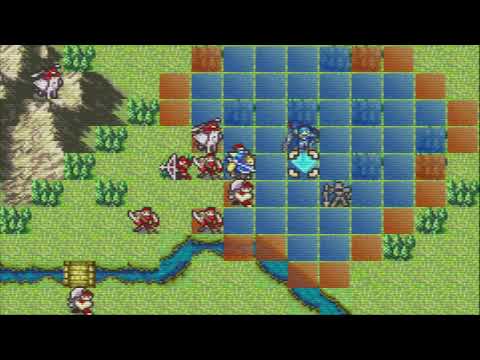 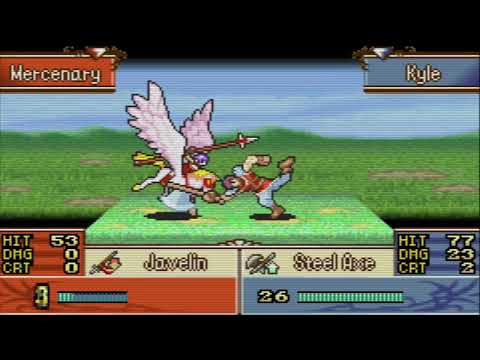 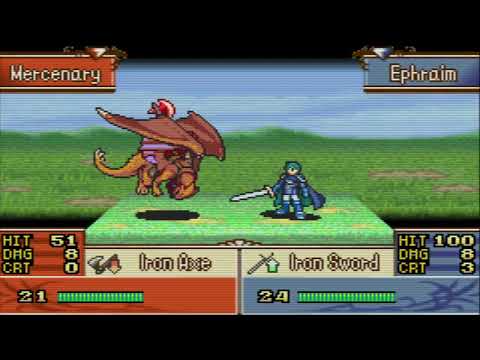 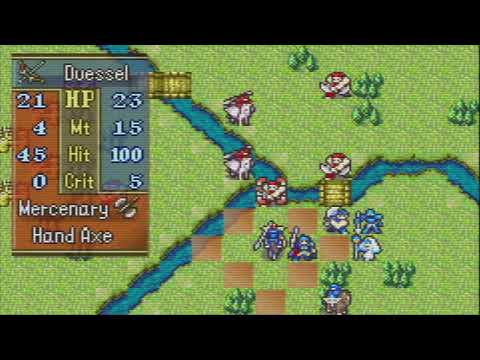 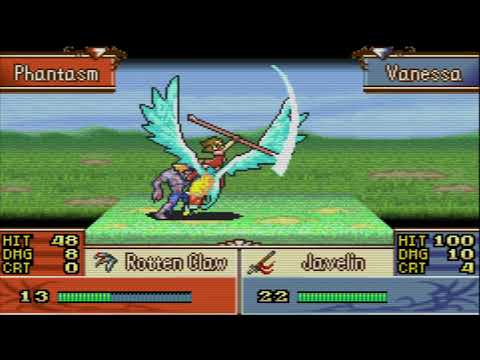 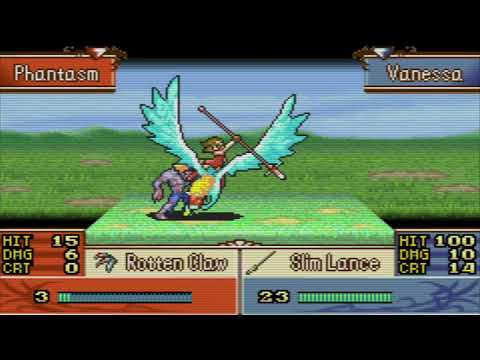 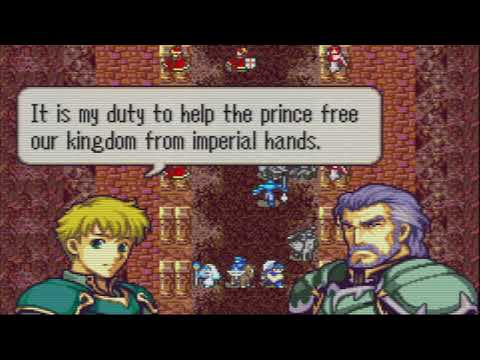 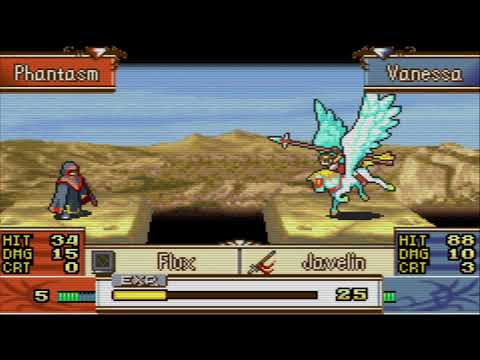 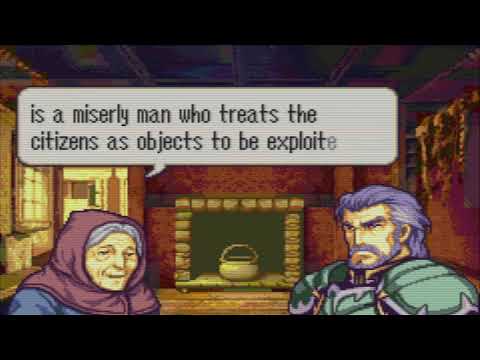