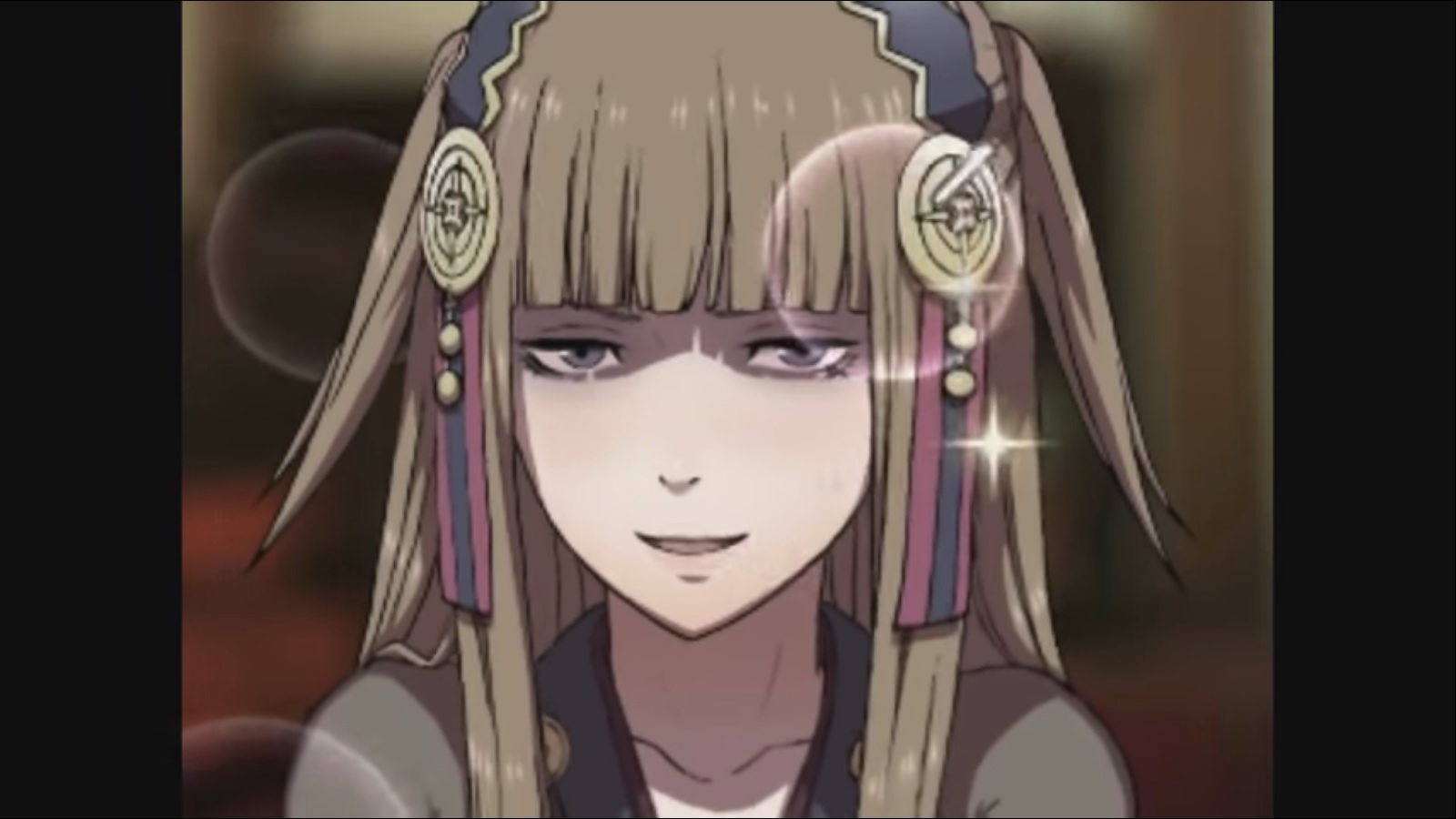 In Fire Emblem Fates’ original Japanese release, the game allowed players to stroke characters on the 3DS’ lower screen. For the west, Nintendo has decided to remove this element. Kotaku confirmed with the company that petting has been completely...

People complained about it being in the game

People will complain about it being taken out

I think that’s a universal constant, people are going to complain no matter what the outcome

Aww I wanted to try it once and then never bother with it again. Oh well.

I’ll complain until they take the FE14 out of FE14.
Then maybe it’ll have a chance at being good.

Not even a title screen, just some opening company logos, a beep boop bop and a Wilhelm scream.
10/10, no need for pervy animu bullshit.

Oh no! Now I’ll have to play the actual gameplay! /s

That said, watching the salt rain down after the removal of a feature this same fanbase bashed to no end after it’s reveal is downright hilarious to me.

It seems that the regulars of the sub are pretty neutral about it. It’s mostly new people/gamers from other subs that are furious. It also came right after people were angry at XCX’s localization, which is far more understandable. There are just a bunch of “Free Speech Warrors” that are no better than the SJWs they hate so much.

/r/fe is pretty much on fire now

Removing the feature completely feels kind of pointless to me. The whole rubbing thing doesn’t seem too bad since it’s apparently only faces. The only problem i could see is a few inappropriate lines that could just be toned down in translation.
While the concept of luring people into a room to rub their faces still feels pretty ridiculous, it feels like a waste if it gets removed after they invested resources in implementing it.

Apparently, something else was implemented to replace it, seeing as My Room still needs a purpose after all

I’m betting that it takes a lot of time to translate all of that dialogue. If it get the game in my hands faster, I don’t mind. I’m betting the reason why we don’t have an EU release date is because they are keeping the bedroom in the game.

Also, MyRoom should still be there because you can use it to change your hair.

Here’s the thing tho, a photo of the English version, gotten from IGN today shows a notification appearing in My Room, something that would not happen without skinship, or this mysterious alternative 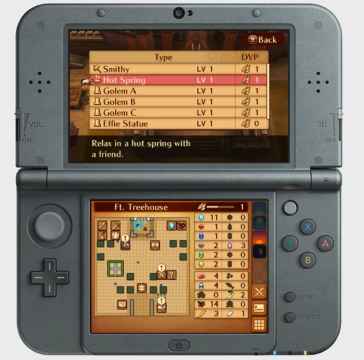 So maybe pet-a-waifu is still in?

Maybe, I assume it’s been altered at this point, but who knows.

Why am I defending a feature I have no intention of using, in or not

because something something censorship apparently

My room has two functions, actually. The famous one is face petting, but you can also open the customization menu in my room to change your hairstyle and accessories. Is p gr8

Porting my thoughts from SF.
On the assumption this is true, the fact that Pokemon-Amie which is
more extreme version of touching is in US versions as well is beyond me.
To the people saying it’s creepy, I would say it’s only slight
creepy, but considering the people Kamui socialize with are people s/he
personally bothers get to know. Not only that, but the touching areas
are only on the shoulder, face, and the hairs which is socially
acceptable region worldwide in respect to friends and relationships.

My express hopes is that they’ll at least replace the feature with
something more “social acceptable” interactions, or another way to
collect support points. Sure, I’m upset if they do remove it, but it’s
not impactful toward the game, it was an optional thing.
I do want to touch Camilla affectionately though.

According to IGN it’s out, so I’m assuming it actually is

It’s funny to see people crying because they won’t be able to pet their waifus. At this point it seems that there are more people who wanted this game just for that stupid mechanic.

honestly I don’t understand why it had to be outright removed. Like what crime was it committing being in the game? Like don’t get me wrong I think its a weird and cringey mechanic but straight up removing it? sheesh.
… i’ll just stick to gaiden

also, was japan enjoying the mechanic? does anyone know what they thought?