Backstory:
The original hack, DGE, was started years and years ago when SageMatthis and I were bored. It was never meant to be released upon the world, but somehow we were convinced to do it anyways.
Due to the crude humor in the hack, it received a lot of backlash. But, it (surprisingly to some) got a lot of people saying they enjoyed it. A number of people even asked unironically if we were making a sequel. With encouragement for those people, shortly after releasing DGE we began work on the sequel: Duo Reclo Conquo. Most of the work in this hack was done in the year or so after the release of the first hack. However, more recently we revisited it to complete it. We followed same rules as the previous hack:

Fair warning: While the humor in this hack isn’t as crude as the previous one, it still has humor some might find distateful. It should fall within FEU guidelines.

Plot Details (no spoilers):
It’s been 21 years since the end of the genocide Szarland attempted to inflict onto Rahatland. The entire continent of Suedia enjoyed a lasting period of relative peace, and relations were friendly between all the kingdoms. However this time of tranquility was to come to an abrupt end, as mysterious invaders from a faraway land arrive on their shores. Can Lau and Brandon, the former villagers who are now the kings of Rahatland and Szarland, stop them from enslaving the lands they worked to free?

You don’t need to have played the previous hack to enjoy or understand this hack. 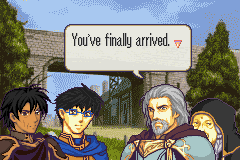 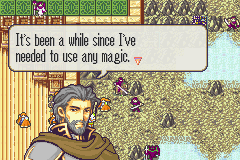 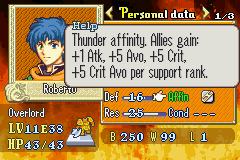 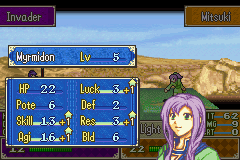 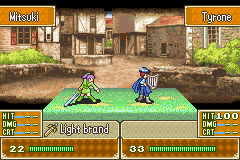 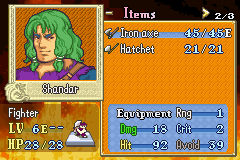 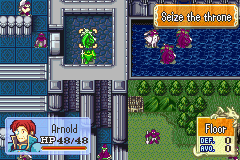 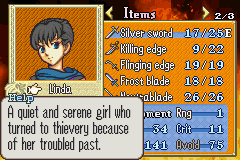 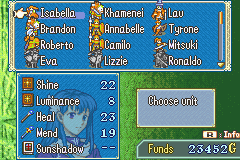 Get the patch here: UPS
This hack uses FE7 as the base.

THIS IS IT EVERYONE; HACKING HAS FUCKING PEAKED.

what a way to start the year

And there you have it. After years of work, here is the sequel. Enjoy it.

No hack is gonna top this one for the years to come.

intelligent systems is gonna take FEU down for outdoing them

Small thing, can you include unit growths in the main post for those ppl who can’t access FEbuilder whule playing?