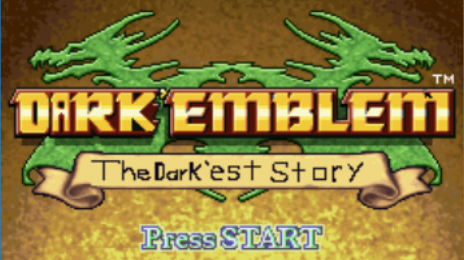 AN: Special growths to my boys (get it, coz Fire Emblem) 2 my gf (ew not in that way) klok, kirb 4 helpin me wif da story and spelling. U rok! Circles ur da luv of my deprzzing life u rok 2! Arch ROX!

Hi my main character is Raven of Cornwell and he has long ebony red hair (that’s how he got his name) with purple streaks and red tips that reaches his mid-back and icy blue eyes like limpid tears and a lot of people tell me he looks like Amy Lee (AN: if u don’t know who she is get da heck out of here!). [[He’s not related to Eliwood of Pherae but I wish he was because he’s a major freaking hottie.

Raven is a mercenary but his teeth are straight and white. He has pale white skin. He’s also an avenger, and he wants to marry Hector in Ostia but also kill him. He’s a edgelord (in case you couldn’t tell) and he wears mostly black. He loves Anna’s shop and buys all his clothes from there. For example today he wore a black jerkin with matching lace around it and black leather pants, pink fishnets and black combat boots. He wears black lipstick, white foundation, black eyeliner and red eye shadow.

He was walking outside Ostia. It was snowing and raining so there was no sun, which he was very happy about. A lot of lords stared at him. He put up my middle finger at them.
“Hey Raven!” shouted a voice. He looked up. It was…. Hector!
“What’s up Hector?” Raven asked.
“Nothing.” he said shyly.
But then, he heard some bandits call him and he had to go away.

who are you again

April fools isn’t until sunday, don’t run out of shitposts.
(But I would love to see a hack about this)

sounds badass can we make a collab hack where we all add our characters? here’s mine

bio: navarre was born with a special power. he was stronger than all his mates in the soothsire bandits. he served in the altean military fighting medeus and in the final battel against medeus they were fighting and medeus turned him to the darkness and navarre turned against marth and killed him. he lost a part of his personality in the battle which is why he doesnt not have a part of his personality, pls stop PMing me askin me why thats why. also long hair isent gurly fuck you samuelkid663 everyone knos your a fuckin myrmidon impersonator fagot

I will be my original character Kawaii-Neko-Chan-Senpai-San-Sama-Dere-Chan the hedgehog-tronic. She is faster than Sonic and stronger than Knuckles and shoots rainbow star death lasers that kill anything instantly and makes all the boys fall for her but most specifically Shadow the Hedgehog, and can travel through time and space at will, like sans, but stronger, and is also an animatronic at Freddy Fazbears pizzeria. She flies without any form of wings and has mudered the Purple Man on several occasions(?). She has the most Determination of any human or monster and has even more than Frisk. Also, she has rainbow colored blood that also includes non-rainbow colors, and all 12 signs of the zodiac. She also is an Allicorn that has more magic than everyone in Equestria, and has defeated evildoers with ease. Her eyes glimmer a rainbow color that charm any person that comes her way, and has a pet dragon that also shoots rainbow star beams that can kill anything in one hit. Not to mention, she has perfect fashion sense and is the most popular girl at school, and is 16 years old. But she has a mysterious dark side that not even she know about, and is shrouded in mystery, most likely due to her deep and tragic past involving bullies and sexual harassment. Also, she is clumsy but never seems to trip at all, always having perfect posture.

But enough about my original character, what about yours?

Guis I rly LUV the ideas - their great!! Thx for not FLAMING lolxoxo. C… my problem is that u guis dont have portraits!!! lol. ~~~~ANYwaysss 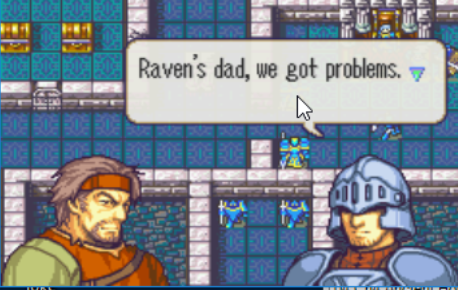 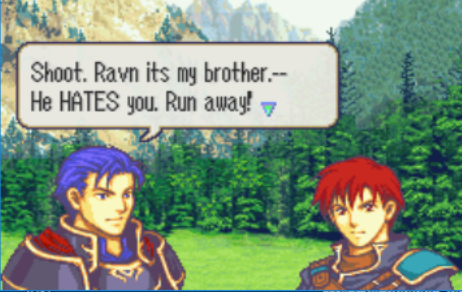 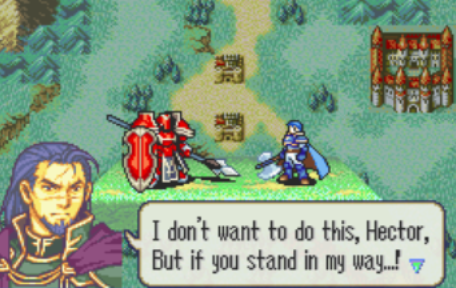 Here’s prewf to ALL the preps that thot I was ‘shitposting’. What the heck is even a “shit post” lol. It sounds so gross!!!

Plzzzz dont play past ch1 okay? I Just have ch.1 because of the FLAMING PREPS distracting me rawr. STOP FLAMING!!!

I cant tell if your joking? no offence.

His name is Deen and he comes from Valentia. Den was once a solder but some THOT attacked his house and cut off his eye so he took his radical sword called “Brav Sord” and wants to exact vengence upon the Erth.