Dark Deity just released a couple of days ago.

It’s unfinished. The devs did not release it as Early Access, but they absolutely should have. They must have decided to ride the E3 hype because on the 15th the game was Coming Soon on steam and then it was just released an hour later. 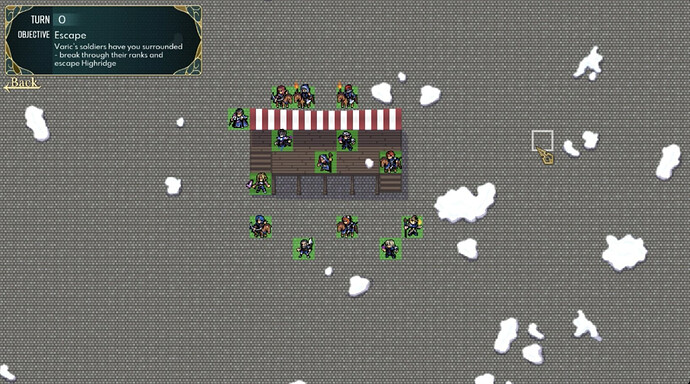 The maps are bad. Like. Really bad. The tweet above comes from Chapter 18. You’ll have to play well past Steam’s refund window to get that far.

The game has gorgeous character art. Many of FEU’s best battle spriters contributed amazing animations to it.

Unfortunately, it amounts to lipstick on a pig. As amazing as the battle animations and character artwork are, the game plays like a mobile asset flip. Many skills lack descriptions. Characters speak like wooden puppets. The game uses a whole lot of bland exposition.

It’s just bad. What a shame, I had it wishlisted for the past year, too. Thanks, Cyberpunk. Now everyone knows they can release total crap and still make money if they hype it enough.

This isn’t a 1.0 release. It’s barely even an alpha. Don’t reward scummy behavior by developers.

Here is the final chapter map. It’s 1% better than chapter 18, because while it might also be completely barren, at least the tiles have a few patterns built-in.

Have I ever got a romhack for you Mr. Rando.

Real talk though, really feels like they took the kickstarter money and ran.

For anyone with ten minutes to spare, check out this review.

Dark Deity is an homage to Fire Emblem, made by people who presumably never played Fire Emblem because it lacks all the things that makes Fire Emblem fun to begin with. The moment that "made in Game Maker" logo comes flying at you, you know you're in...

Dainty ♥♥♥♥ does do one thing right: its beautiful soundtrack, available on Steam for only 7.99 did something no other game I've ever played made me do: mute it.

I feel bad for them because there was definitely effort here, just that a lot of it was misplaced. From the looks of it it definitely seems like it was rushed out to capitalize on a lack of Fire Emblem at E3. Hopefully they offer refunds and improve their game.

Oh hey. Looks like I made it on the post, heh. The game looks heavily unfinished and looks like it was released off of the E3 high. Should have stayed in development for another year. The best thing I can say about it is the very pretty animations made by great members of this community, 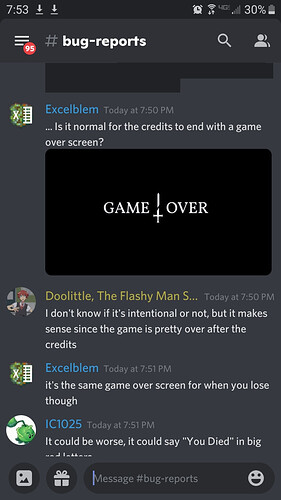 I hope at least that the FEU homies got paid what they were worth because those animations are literally the best part of the game.

EDITED DISCLAIMER: The person cited here was not part of the game’s the development, he looked at the casting call and did not participate. This information was shared after the game’s release and success. Also, my opinions are my own and are not reflective of FEU’s position or anything else. I do not speak on behalf of anyone. Just my two cents. I saw this Tweet and felt it should be highlighted.

those animations are literally the best part of the game.

At this point, *the only good part.

Here’s to hoping that changes. I doubt it will. UI fixes and dialogue changes will not fix the broken and often nonexistent map design.

honestly for me it is the other way around.

I’d prefer if neither came up

In a thread already filled with negative opinions, let’s not drag an unrelated fan project into this, thank you. 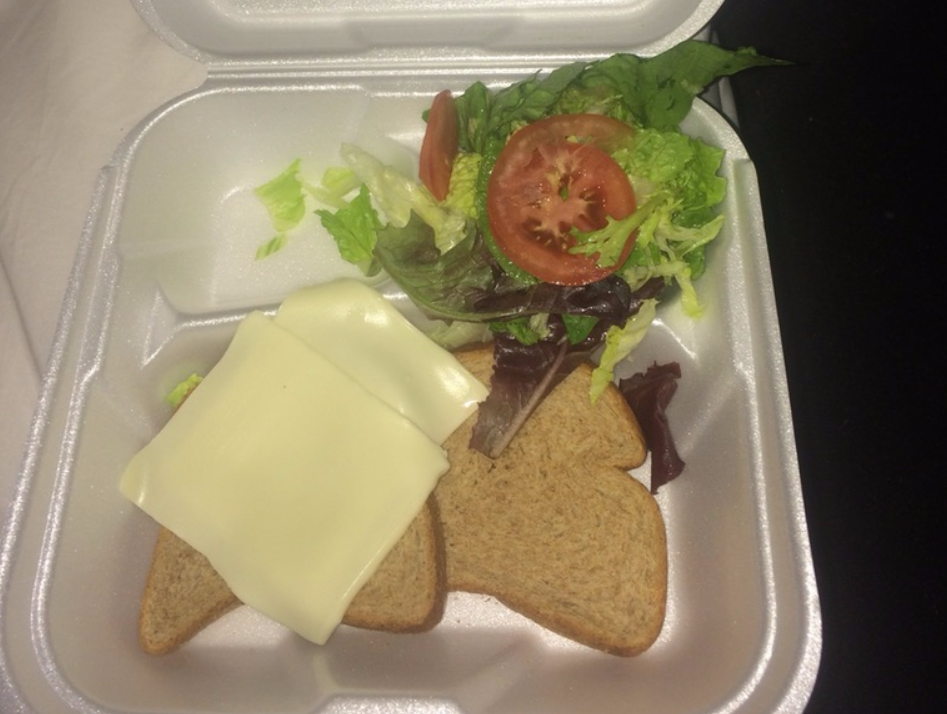 As a moderator I want to say that this isn’t the sort of thread we’d feel comfortable leaving up if it were about a hack project shown here, but the fact that this is a paid release that the developers both crowdfunded and charged money for immensely changes the terms of engagement between audience and creator in a way that free, passion-driven fan projects don’t. I will leave a reminder to keep things civil and to leave actionable feedback on their Steam page/subreddit/discord, as that seems to be where the recent patches are pulling from in terms of things to fix.

Now, outside of that role, I just have to say that from what I’ve seen and heard, development was extremely rushed and the art/voice talent was severely underpaid relative to industry rates and I can’t support buying the game in the state it’s in (disclaimer: have watched a full game stream, have not played myself). I feel a little like the animators from our community were taken advantage of and paid less than their worth, and that the lack of coherent art direction and the UI issues at launch did their work a disservice. At this point my main wish for this is that the creative talent is appropriately compensated for their time and effort.

I have a lot of thoughts on the game from what I’ve watched (almost all of it) and most of them are unfortunately negative.

I do think Dark Deity is a really important case study for many of us in hacking and game dev about priorities, the importance of context when designing systems, getting playtesting and feedback, and ultimately what makes an SRPG worth playing and fun. I’d go on, but it’s hard to think about where to begin.

I feel like they built a lot more hype than they were ready for and it showed with some of their decision making and the state of the product at release.

Just hope anyone who plays it that wants to make their own SRPG or hack (or heck, any project) can learn from this.

Honestly have to thank the community for the heads up - I was going to purchase this and play it this weekend but I’m reconsidering it now.

The price that it was released for is more expensive than Hades on Switch was at launch.

Is there a way we can support that artists that worked on this without purchasing the game?

The character art is nice, don’t get me wrong
But

I’ve noticed that the artist really didn’t flip their canvas while working on Bianca’s art, resulting in her right eye (our POV) being lower than her left one.

This is a small oversight, and no one else seems to have this flaw, which makes it even weirder, maybe Bianca’s art was rushed?

Is there a way we can support that artists that worked on this without purchasing the game?

Sorry, reflex. Donate to the artists I listed, I guess.

I’ve seen some NES games do it, but it’s not exactly a common thing these days.