My Amelia run was finished last week, but I spent the last few days editing a video version! Don’t like watching 4 hour stream VODs? Here’s a fancy youtube video that is only 20 minutes of condensed footage! 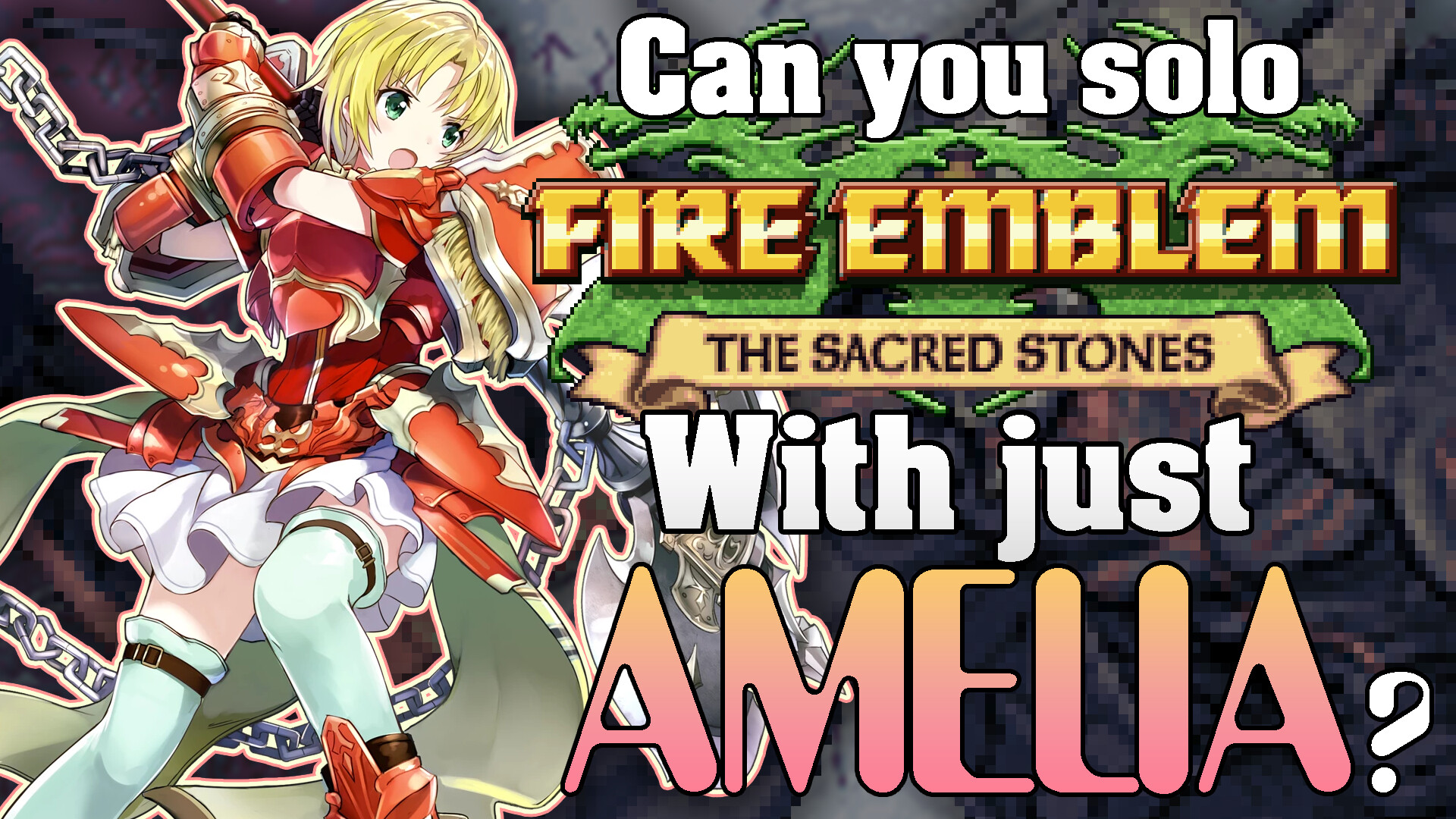 Howdy fellas. Decided now that my streamed Amelia run is over I’m going to convert this into a overall “shilling” thread instead of making a bunch and clogging up the place. My name is Chris, or if you want you can call me Crust/Crusticus, and I do a lot of things (not very well but I do a lot of things LMAO). This thread is just to show off some miscellaneous FE-related projects, like any art I create, as well as my YouTube/Twitch channel. Going to keep the Gilded Tales thread separate but if you wanna check that out, it is a full conversion hack I’m trying to create!

thanks for taking your time to check out my stuff!

got to the route split today. Look at this absolute monster 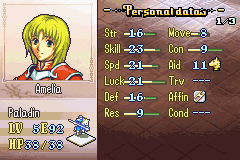 part 2 (which will likely be the rest of the game depending on how it goes, or at least the split chapters) tomorrow?

About to go live with the second part in this goofy run. I’d love y’all to come by and watch Amelia stomp this game LOL

Took the 4 hours of footage from the VODs and turned it into a 20 minute and (hopefully) more digestible watch! Hopefully y’all get a kick out of it.