Question in title. I’m also curious what peoples’ answers are from a hacking perspective. I got to thinking about this when trying to do music selection; in my opinion, FE8 has a selection of music that’s broadly suitable, and it’s very good for negative scenarios. Tension is my favorite “conflict” theme, and Lyon leitmotif-based songs cover a good spread of sad and ominous.

However, I find myself looking at FE7 a lot more often because it has a much wider spread of nuances that the soundtrack can convey. FE8 in general lacks tones for moments of non-comedic levity, as Laughter is definitely a meme character song. FE7 meanwhile has The Inn for general feel-good, as well as a few different meme character songs. There’s also more locale songs, like Ships and Homes, Land of Swirling Sands, and even Girl of the Plains if you stretch it. The soundtrack also has more ways of covering the same nuance, but that’s probably because FE8 has a smaller soundtrack by like thirty songs.

Anyway I’m also curious which soundtracks people like most in general, or for other specific brackets like “best soundtrack fitting the game’s theme” or “soundtrack that sounds dopest in premium arrange form”.

(If this is a repeat of an existing topic, please let me know as I did search but couldn’t find any matches.)

I seem to recall this being a favourite of some people

If we exclude the main theme, Undiscovered Horizon (Echoes ver.) would be my favorite one right now. It is perhaps the happiest, gloomy theme in the series.

But of course, if we include the main theme, Genealogy’s rendition is my favorite of all time.

time to be a fates shill 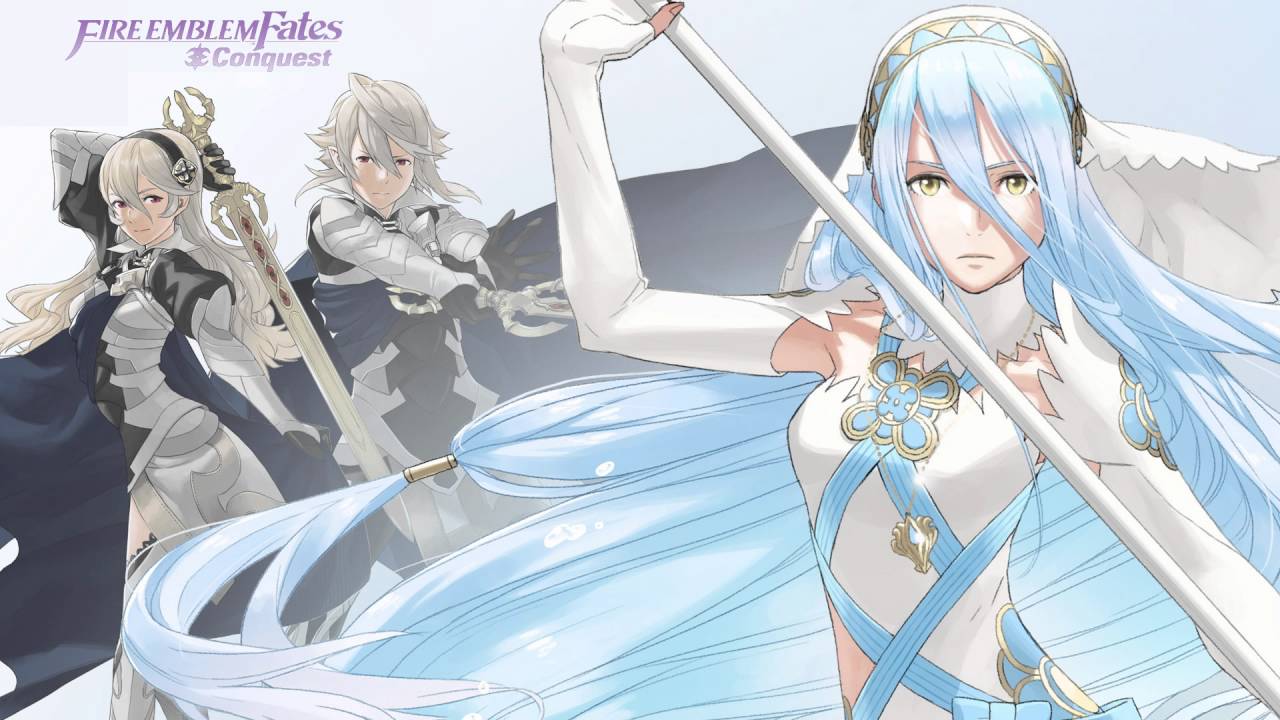 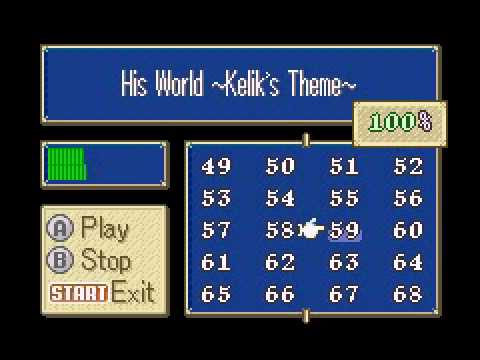 Personally I like Beyond Distant skies. I just can’t get enough of that kick drum and heavy bass groove.

My favorite soundtrack as a whole is Radiant Dawn’s. It has a lot of awesome themes, from the regular battle theme to the motherfcking darth vader black knight, as well as sad and eerie themes like “Call of Comfort”. They even made an amazing battle theme for Zelgius even though it literally plays for less than 10 seconds in like 2 cutscenes. That’s the level of dedication they have. Overall I really like it.

However as far as #1 single track goes all my kudos go to God Shattering Star, and if it weren’t because I haven’t played 3H to know enough about it, it’s very likely that it would have had my favorite soundtrack too. 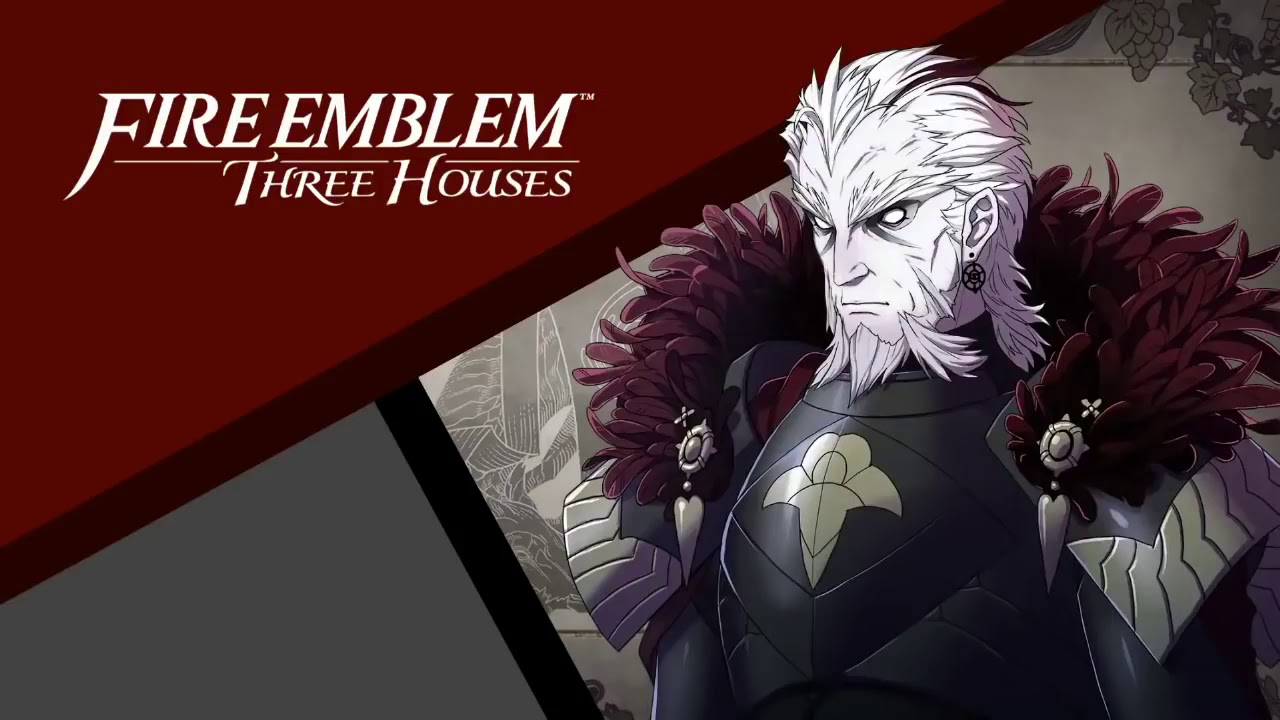 Yoko Shimomura, you have some severe competition.

Distant Roads, just for the nostalgia. I don’t like hearing it in hacks but every now and then I take a walk down memory lane and take a listen.

Also, it beats the ever living shit out of Winds Across the Plains.

I love just about every FE soundtrack, but Radiant Dawn’s is absolutely my favorite. Besides every track just being plain old great, it probably has my favorite use of leitmotif in a game ever.

You know the main motif of the game (it’s the main melody of A Grasping Truth)? Well it’s in nearly every map theme in the game, from Echoes of Daybreak to Unending Task to Ascent. Though it’s pretty subtle at times, so it’s really hard to notice without giving each song a good, thorough listen a couple times and I love that. You can even hear what I think is a slight variation on it right before the Fire Emblem theme starts playing on the title screen.

My favorite song from the game would be nigh on impossible for me to choose, but I’m gonna go with Sorrowful Prince Pelleas. It’s just a beautiful piece that really conveys Pelleas’s character well in my opinion. 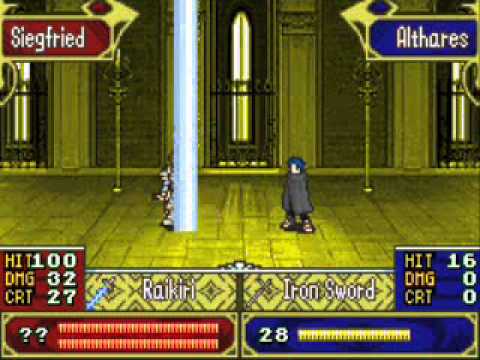 Fates’ Dusk Falls. FEwarriors adds a nice intro to it.

I’m not really a big fan of the fire emblem music in general. I don’t mind it and I’ve played many games with sound on, but nothing really stood out for me. Since I have no FE music to contribute but I want to talk about music anyway, I’m going to share some other stuff.

From the final fantasy series, this track is one of my favourites:

Also worth mentioning To Zanarkand, Aeris' Theme, and FFVII’s Main Theme. I like some of Nobuo Uematsu’s music. I’ve played FF games far less than FE, but I prefer the FF music. Similarly, I’m not that excited by most of the Pokemon games’ music.

Outside of videogames, I primarily listen to 19th and early 20th CE music, including composers such as Beethoven, Brahms, Dvorak, and Prokofiev. Note that in my books, labelling this all as “classical music” is the same as labelling absolutely everything else as “pop music”. Then we’d only have 2 genres of music. Lol

I love the epic orchestrations of a lot of 3H’s music, I just wish that less of it was derived from the same melody.

Using similar themes and motifs can be cool, but when your entire soundtrack is almost entirely based off the same song, it gets old pretty quickly.

Otherwise, I really like a lot of FE10’s soundtrack as a soundtrack, not necessarily as music to listen to outside of the game. Same with FE9. They both help create the vibe of the game, but don’t necessarily stand as well on their own to me (keeping in mind I listen to VGM while working and stuff).

So which is my favorite? Probably FE8 to be entirely honest, but 3H has a few tracks that also take the cake.

Honestly all of FE4’s Gen 1 music slaps. I’ve only played up to ch4, but Chapter 2 and chapter 3’s soundtrack in particular is just absolutely incredible. It really sets the mood for me and is one reason why I think FE4 has become my favorite FE, and I’m not even halfway done with it.

I also know the entire sacred stones soundtrack by heart lol, and that game has got to be a close 2nd. The mix of nostalgia for me and just it being my favorite game besides FE4 helps bring out the emotion in the music for me. Lyon’s Theme, Distant Roads, and Comrades are some of my favorites.

Whiles Fates is my least favorite game in the series (played every game except the original 1, 2 and 3 but I’ve played their remakes) it def is my favorite soundtrack.

Even tho many FEs have great OSTs, I think I would say my favorites are somewhere between FE6,FE8,warriors and echoes.