Maybe I should keep the OP updated and not filled with old bad stuff, huh?

Please ask for permission to use anything you see here! Chances are I’ll give you the go-ahead, but there’s some stuff in here I’d rather you not use (plus, that gives me the chance to check out hacks that use my stuff). 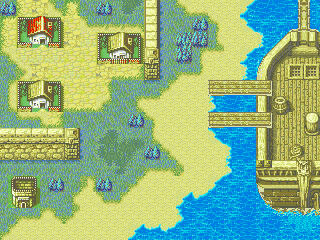 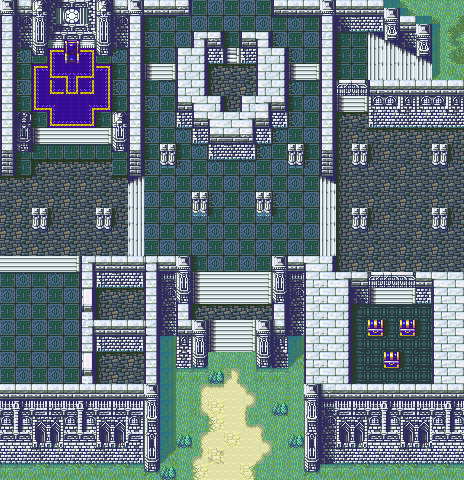 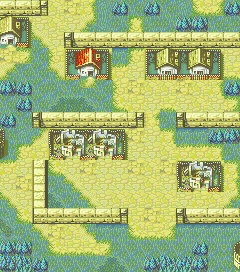 those maps are pretty good, though.

also where’d you get the halfbody hackbox, I’m pretty sure I didn’t post it anywhere but the feu discord and my own

The Mario isn’t trying to be in the style of FE at all, so that’s why it looks so weird. As for the halfbody hackbox, I did some work for GFE1R under the name “TheMightyJacobo” a while back.

An extended vers. mug of Hector, from Fire Emblem(Fire Emblem 7 - Blazing Sword).  Extra height is drawn to be used in the program being developed by bwdyeti: FEXNA.  Preview of single mu...

Ah, I did use that piece of Hector’s chest-plate. If you want me to take it down, I’ll gladly do it.

General rule of thumb is to just ask before doing.

My go-to for years has been that all my stuff is free to use for any purpose and credit isn’t necessary. (Most people recognize it naturally anyway.)

The mugs on my deviantart are the unfortunate exception.

A FE8ified/XNA height Lance.
is this nickt’s thing am I stealing again help 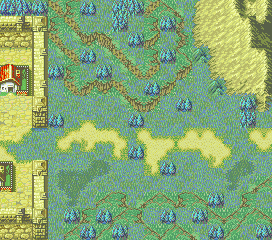 Out From Ram
My take on Gaiden Map 1/Ram Village. 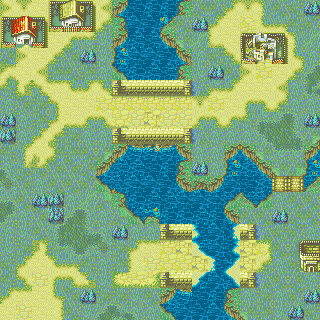 It’s been a while, huh.
Have a Marth I guess. 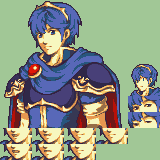 Big thanks to @NICKT for editing/polishing this guy.

A couple exercises in shading hair I did a while back. Pretty proud of Eirika. 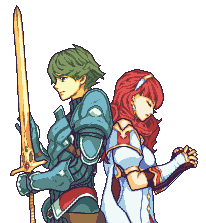 various sprites for a special proyect by @Arch and @P33RL355:

2 quickies for @serif’s Mugging Blitz Round 8. Not my best work, but they’re free to use:

and some sprites of my own, using skin tones compiled by @Blade:

Just massively updated my OP with some new sprites.

huh. its been a bit.

decided to put the stuff i’ve made over the past two+ years on here for archival purposes.

don’t use any of it without asking me directly, a lot of it is from other people’s now-dead projects so it’s not my call anyway.

and don’t expect an increase in output, i’ve barely interacted with this community for years at this point and i don’t really expect that to change. that’s not anyone’s fault, i’m just in a different stage of my life than i was in 2018 or whatever.