Arngrim in the Fire Emblem Universe

Good evening to you all!
Not only em’ I a Fire Emblem enthusiast but I’m also a Valkyrie Profile fan as well. My favorite character in VP is none other than Arngrim. The inspiration that was used to create him was Guts from the anime Berserk [I’m also a fan of that anime].

All that being said, a cool idea came to mind. I’m not very good when it comes to artistic stuff, however, I do great at rom hacking and editing.

I will include some pictures and gifs to Arngrim’s Soul Crush attack [Final Blast].
I imagine Arngrim as a Mercenary with these base stats: 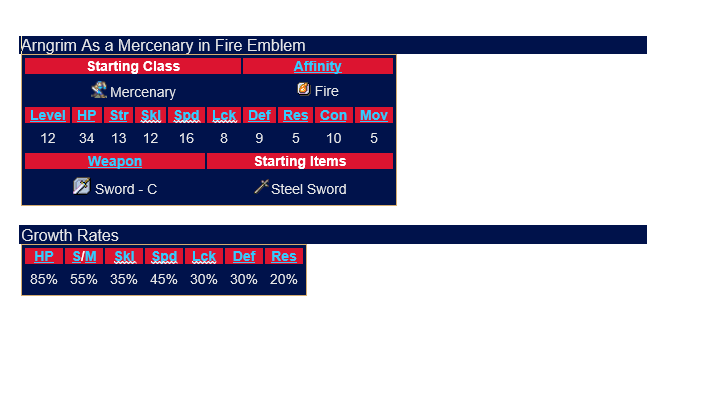 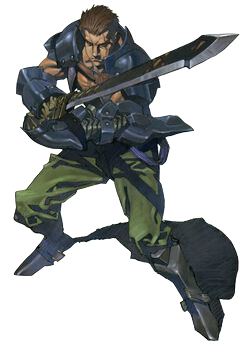 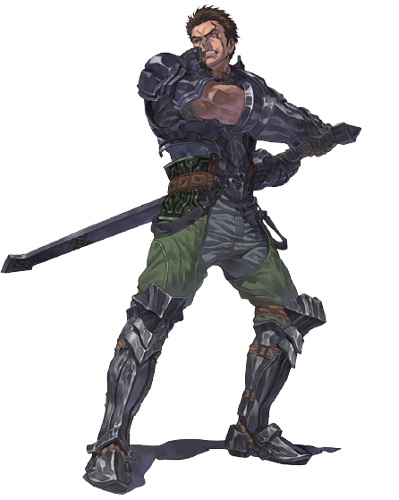 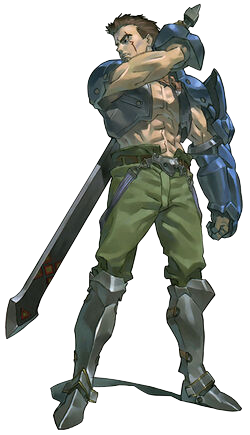 I think that it might be better if you moved this topic’s category to the “Requests” category, as you are asking the community to make assets.

I’ll also inform you, that not a lot of people will make assets for people for free. If you really want these assets, you might have to comission someone instead.

Thank you! I will move it to requests right away. How do I go about commissioning a member in this community to produce these assets?

Moving the topic would tell others about your request, so that would be one.

Another thing you could do, is find a user that makes resources you like and ask them if they do commissions. Some artists on FEUniverse may have listed in their creative topics if they take commissions.

I just moved it to requests. How long will it take for the community to notice it? Also, should I edit the post and add that I’m looking for someone who takes commissions? Thanks!

Changing the title might be a smart move yes. The community will notice it soon enough, not to worry. You can keep track of the amount of views on the home page of FEU.

The first picture makes it look like a mercenary class, the second be swordmaster, and the third totally looks like a berserker class

Right! Say, you think you could assist me with my request?

how are these for map sprites

Ptsss, maybe this will come in handy

A public graphics repository for Fire Emblem portraits, battle animations, map sprites, and other assorted graphics people might like to use. - FE-Repo/Battle Animations/Infantry - (Swd) Mercenarie...

You are absolutely awesome! I love it! We are Arngrim will almost be part of the Fire Emblem Universe

Are these concepts [assets] for bringing Arngrim to life in the Fire Emblem Universe?

This is just an edit i found in the repo, i saw it and i thought “hmmmm, hey, this could work…” 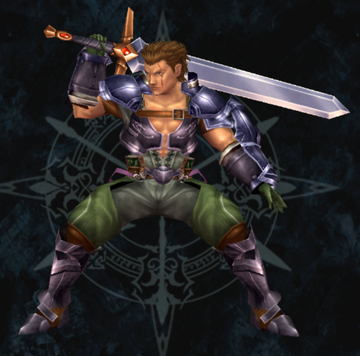 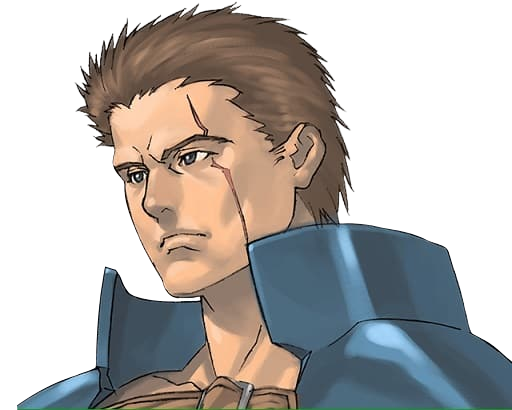 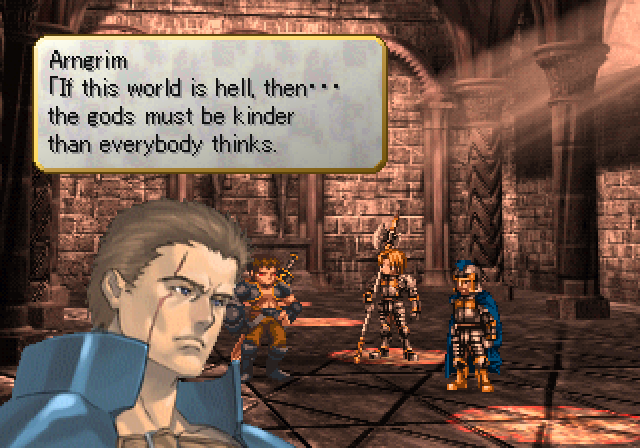 That’s cool, but Arngrim fights like this, so we need an animation that follows his movements as close as possible:

you could always resize the original file/gif to an acceptable GBA format and then work on single frames in order to polish the animation.
it could look something like this, although this one is very raw:

take it only as a reference, not a finished animation.
in this example, you would have to fix the white border line, and eventually reduce the overall colors to 15( it would be 16 actually, but then you would have to fill the transparency with another background color ).

Thank you so much! I greatly appreciate it. So… Which software, application, or program do I use to do that? I’m only good at rom hacking, editing, and other miscellaneous things in FE Builder. I don’t know how to create animations. I sorta know the idea behind splitting a gif into frames, but that’s about it.

you would probably require some graphic design software such as Adobe Photoshop or other tools like that, at least to be able to work on single frames.
otherwise, if you can manage to assemble an animation from single frames on your own, you could try to put something together by checking animation sheets on Spriters Resource or other similar websites.

[edit] i’m trying something out at the moment. i’ll show you what i’ve come up with once i’m done testing stuff.

[edit 2] …think you can work around with these?

those should be set to 16 colors already. as you can see, they’re still pretty raw and not quite polished, but at least it’s something to start with.
they’re missing repositioning frames on the critical attack, dodge animation, magic and magic crit animation, however you should be able to reuse some frames from the critical animation for what’s missing.