[April Fools] Is this the biggest advancement in hacking since the rebirth of stan?!? it will not dissapoint you!

FIRST OF ALL I WANT TO SAY: This is NOT a playable demo. Now let us continue with the newz.

This is literally me today: 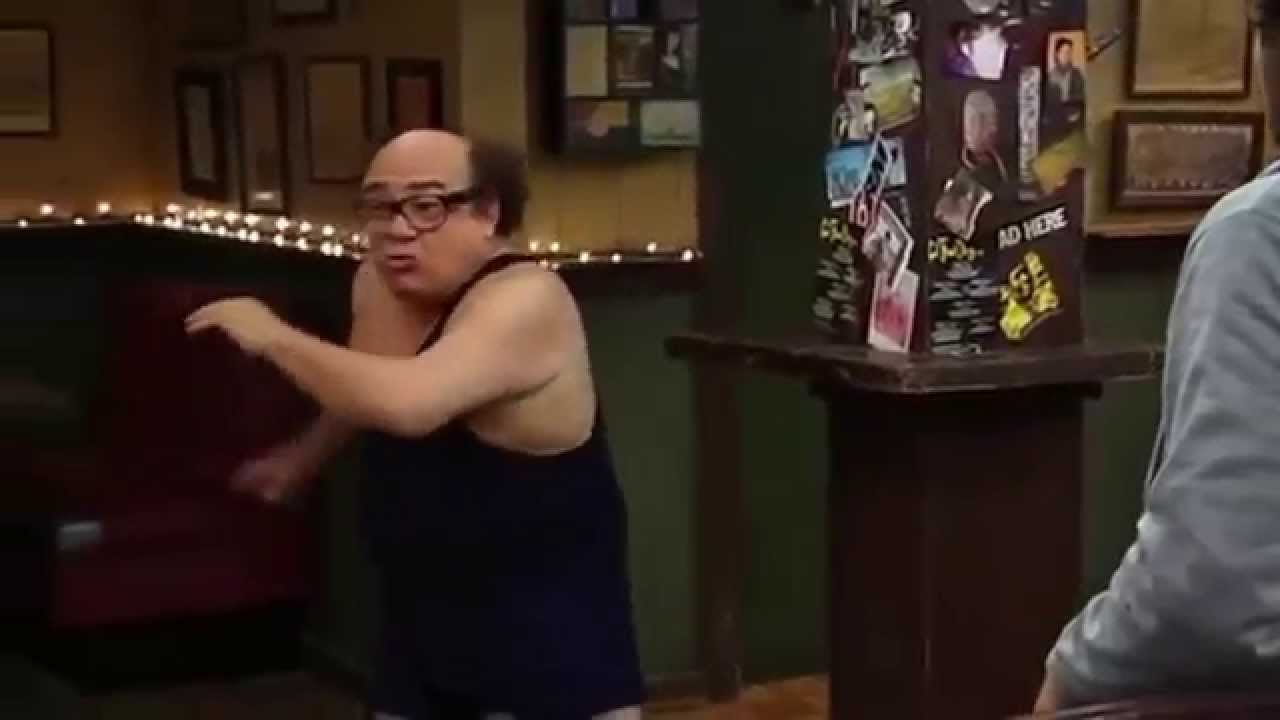 Hello guys, I have big news, probably life-changing for most if not all of you.

As we all know we are only in this community because it’s the next best thing, what we all truly want is to hack Pokémon, but Pokémon games are literally unhackable, there is no documentation and if you attempt to change the rom dumps in any way one of Game Freak’s ninjas instantly executes you, making the whole process somewhat harder.

Do not fear though, I am here to fix this, instead of just hacking regular old Fire Emblem we can get a step closer to Pokémon, I present to you guys: Volcano Badge.

Volcano Badge is exactly what you expect (probably not): a project for an extensive engine hack or Fire Emblem 8 that aims to translate Pokémon mechanics into a tactical rpg, it won’t just include abilities, moves and stats, it will also include useless shit like friendship, visual gender differences, effort values and shiny Pokémon that nobody will ever find because they aren’t even going to think about playing this shit.

Here you can get a taste of what Volcano Badge is all about, and how much people have been asking for it: 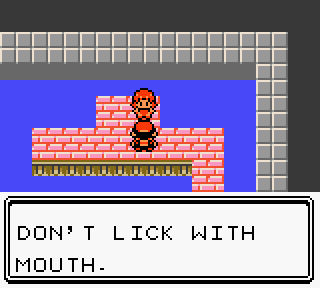 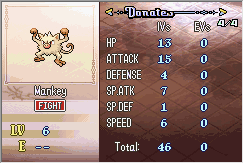 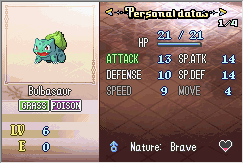 If you want to contribute to this project with art, ideas, code or just encouragement, I have only one question to ask you: why would you do that to yourself?

I promise you I am not secretly a Game Freak ninja and you will not die by my hand if you contact me demonstrating interest for this project.

According to a discussion I had over in the r/fe discord, I should note the changes in a readme, so here we go:
First of all, sorry if I repeat or miss some stuff, there is so many changes to list, some of these are yet to be implemented, but you get the idea

And remember your pentagon, kids, celerity beats balance… Let us be transported to the Land of C&Ds and DMCAs…

Some more things:
space for level 100, and also the heart being full 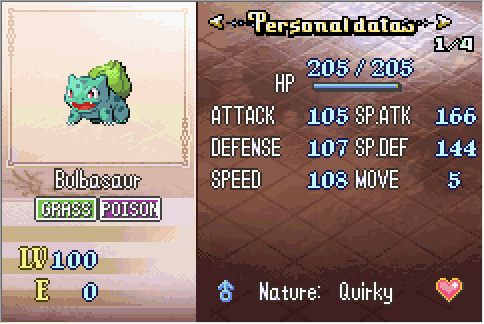 evs affecting stats (and the heart when almost full) 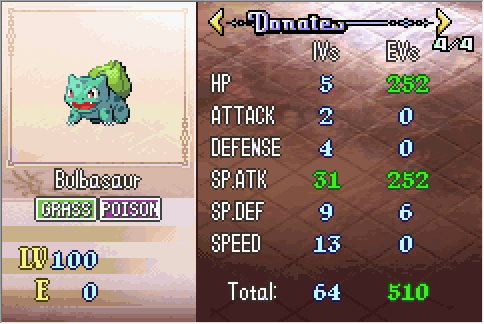 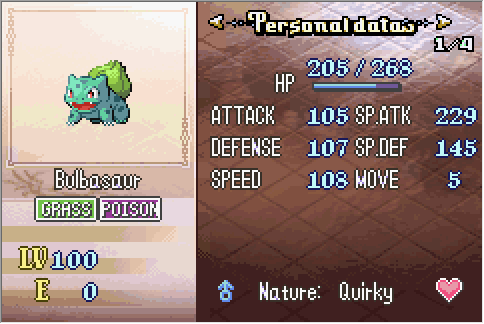 Rare footage of the title screen

lord almighty it actually happened. ooooh no this is bad

Oh god that hurts my soul it’s so bad.

So why is it posted today of all days … seems suspicious

Ngl even if bait this is pretty legit

This is the most Qutstanding thing I’ve ever seen.

You know, i unironically hope that this is actually going to be a thing because this sure looks cool as hell.

I want to finish this with a few things, first of all, to everyone that wished this wasn’t a joke, the joke was this is actually real, this is a thing that’s happening, it will get a proper thread soon but the repo might not be set up yet because I’m moving.

I also want to show this to close April Fools: 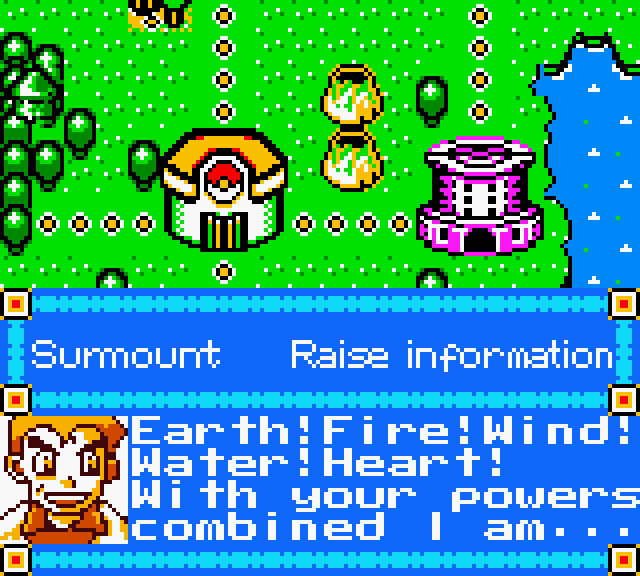 of course, this is the beloved classic Pokémon Saphire, which we all know suffers from text line length issues, this is my attempt at making the problem milder.

It adds 4 extra tiles for characters which I think helps a ton.

Shouldn’t matter if your Pokémon Saphire rom is clean or not seeing as there is no other stuff for it that I know of.

As I’ve explained many times, this was started as something I can work on whenever I don’t have anything else I want to work on, so as long as I keep myself busy it won’t really get anywhere, the estimated arrival time was always “never”.