Eirika awakens on a mysterious chain of islands to wage war after war against her new evil counterpart Akirie while crafting a new army of disposable puppets using the power of the Factories, lost technology from a long-dead civilization whose fall is shrouded in secrecy and lies. Can winning enough battles get her back home before it’s too late?

Emblem Wars: Full Frontal Assault! is an experimental game full of rebalances and new ideas. Attack once again for every five points of speed you have over your opponent! Blades, Spears, and Blunt Weaponry form your new Melee Weapon Triangle, which guarantees Critical Hits for x2 damage. There is no dodging and there are no luck-based critical hits, but Skill and Luck will slightly enhance your damage dealt and reduce your damage taken. Attack your enemy with a Blade on open terrain such as Plains, Bridges, Roads, and Castle Floors for a Critical Hit! Move 5 or more spaces with a Spear to crit, and Spears will gain half a point of might for every tile crossed before the attack! Bows have 1-3 range plus another tile for every 5 points of skill the Bow user has, and they counterattack incoming melee attacks first! Blunt Weaponry deals guaranteed critical hits to Armoured enemies, Bows crit and gain +2 Range and +3 Vision if their user stands on Mountains, Forests, or Forts. Unmounted infantry units can Shove enemies and allies alike. Tomes crit foes without adjacent allies. Mounted units gain the Trample and Horse Armour skills that increase their damage dealt by 6 and reduce their damage taken by 6 when facing unmounted enemies. Fliers have Pass by default and Armoured foes take halved damage from everything except Blunt Weaponry and Magic.

Enjoy exciting new classes inspired by european folklore, Monster Girls, two new countries, and an incorporation of the old-meets-new themes! Sea Units move slower on land and faster on the seas! Sing your way to victory with Sirens, seafaring songstresses who surf the seas, stun foes, empower allies, and eventually earn enough Weapon EXP to Refresh allies like a Dancer! Unleash the Shark, a powerful new Sea Class with spears, throwable nets to stun their foes, and deadly bites!

Dominate the skies with all-new Flying Units! Pegasus Knights wield Spears and Blades, just as Dragon Knights wield Spears and Blunt Weapons, but that’s not all. Behold, the Sky Saint, Phoenix Fighter, and Bird Bomber! Phoenix Fighters are armourless ascended avian assassins armed with archery and powerful polearms, able to assault with arrows at range or close in for the kill! Sky Saints are hopeful healers delivering airborne aid while refusing to harm anyone, whether winged or wingless! And Bird Bombers? Well… They’re Bombers. They bomb. Is it really an Advance Wars inspired game if there are no Bombers?

While the playable demo is still under construction, I hope you will all look forward to its eventual release. 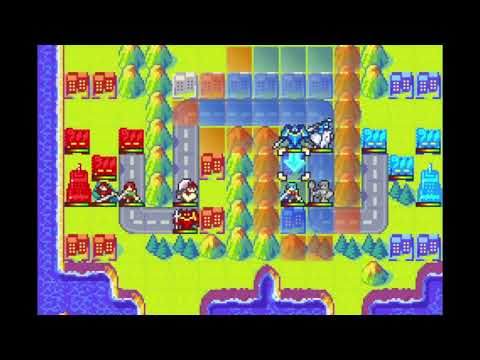 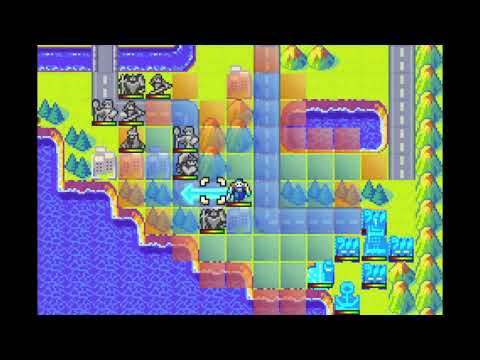 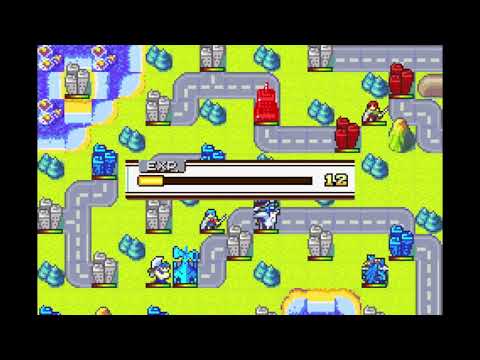 This idea looks so cool, already want to try this Hack.

You got my attention. This looks noice.