Well, she did make an ASM recently if I’m not mistaken.

My record:
This year:failing multiple translationpatches and then calling it quits for some time, then made gba fe better by pressuring people to do ASM because I am too incompetent, did not write an introduction because I do not need one, kind of-revived a hack with an unofficial project because I could, began translating FE7 patch into german because why not.

Next year:memes and finishing stuff up. Also, hacks nobody wants but I will make anyways.(4Kids Emblem hype)

2019’s been quite a stressful year for me. I’d like to take a moment to reflect on some things that have happened.

What did I do the past few years again

I lost my team donation fund

late to the bandwagon but oh well
Last decade, I
-liked 2000 posts
-started an elibean(elibian? I dunno, spelling is hard) nights lp that will probably take longer to finish than EN itself
-started working on a hack, then gave up after ~30 minutes of work once i realized that Hacking is Hard™

Next decade:
-figure out how this hacking thing works
-make something for MAFC if i can figure out how to hack in time(which is not very likely)
-be 0.0001% more productive than last year

All I really did this year is routinely check-in to see if THWD and Ternon was running smoothly and make flimsy promises about when I’ll finally be able to start hacking. Speaking of, looking like that’ll be delayed at least another 9 months unless I finally crack and just save up for a PC now, which I just might do.

You, Elibean Nights.
How much wait…
can you handle?
Can you withstand the pressure
of one who’s deadline has passed?
The weight of the death
of that proyect?
Weak hacks succumb quickly
to a strong Mangs…
Good map design is like a toxin
to those whose communities
are unfamiliar with such
overwhelming quality…
2020, just for a moment,
grant me that power…!

Hey, someone might pick the canned hacks up later, so no worry.

Yeah I’m doing it myself with complete official Arch support.

2019 for NICKT
better late than ne…vvvvvvvvvvv…errr…

The best way to counter being called an SJW as an insult is to take pride in it. 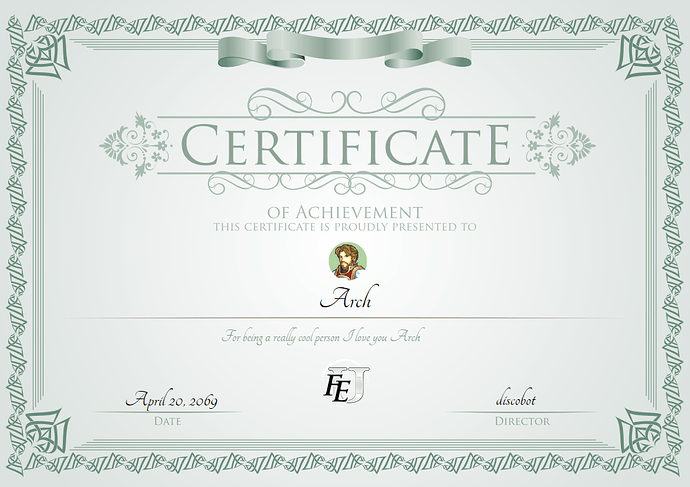 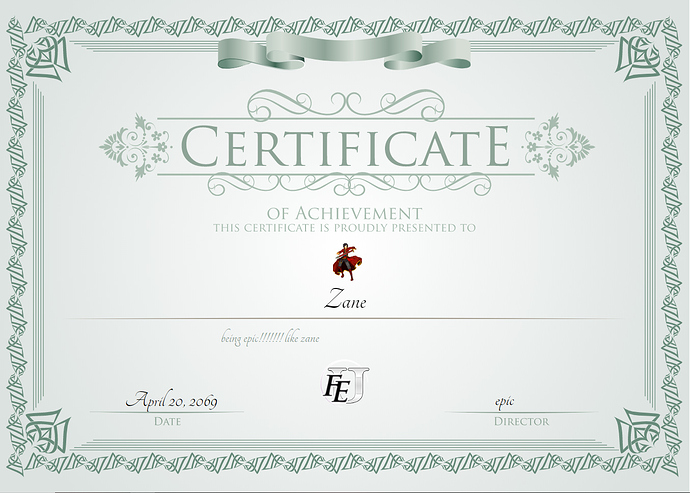 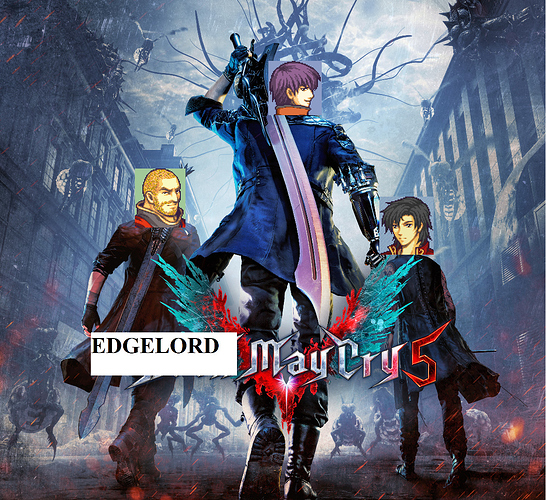