Hey all, Chair here with a new project in the works.

You may have seen the FEE3 video for THWD3. A fair bit has changed since then, notably the transition to the LT engine. I’ve got the first chapter ported with a few tweaks (notably reducing the enemy density).

Here’s what I have done so far:

Here’s what I have planned on my end:

The goal is to create an immersive replayable experience with many options.

What I need help with:

So if you’re artistically inclined, a python wizard, or willing to playtest, hit me up here or drop a PM and I’ll send you an invite to the discord server. 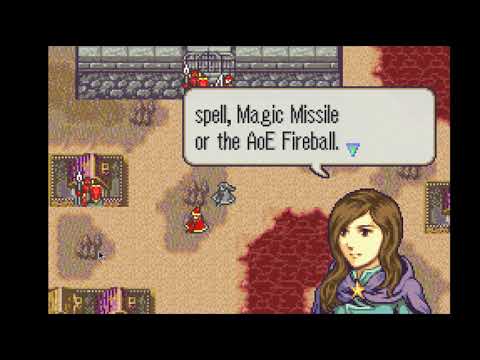 A lot of the songs have dead air at the end because I’m lazy.

There was a Heroes We Deserve 2?

No. The THWD franchise is too cool to need a second installment; we’re skipping straight to the fourth.

we aren’t good enough for the masterpiece in chair’s vault.

Still, LexT is a super cool engine. Do super cool things with it, my child.

Would love to play test but I can only hack on my phone, so I’ll be rooting on the sidelines then!

Updated the OP to include a link for the soundtrack. Like 50ish songs are done.

I can say after listening to at least half of these songs that this is going to be an enjoyable experience from laughs to music.

Where’s the second part?
You can’t make a game without the sequel! (But it seems is possible).

Good job making this demo, we will see again Chester’s shenanigans?
And last but not least, we will have other FE characters on the history? Like you did with Roy the last hack?

Chester has indeed reprised his role of hero protagonist main character. All of the playable characters are coming back, with the addition of a new player unit that’s still in the works.

And last but not least, we will have other FE characters on the history? Like you did with Roy the last hack?

Yep, no spoilers though.

Thanks for being free spoilers!

In addition to the Pathfinder spell system, I’d like to announce the THWD Skill Model and the Dynamic Loot Model:

The Dynamic Loot Model:
Visit event rewards will depend on unit visiting/unit class. That way you don’t get screwed by your promo decisions. So for example, Dominic would get a different reward depending on if he were a Berserker, Warrior, or Landboat.

We are in desperate need of art, notably the map anims for the custom spells. If you’re artistically inclined and down to join the team, hit me up!

So you’re saying in short, we’ll get diferent skills and different loots depending the character?
Huh. Neat.

Here’s what the dynamic loot model looks like:
-When Kristie visits a house she may get an anima tome if she’s a mage, dagger if she’s a sage, a staff if she’s a mage knight, or a sword if she’s a dreadfighter
-When the base/battle preps start during each chapter it’ll add an item to the market similar to the example above while also having a base set of items set in stone for each chapter (kinda like in RD).

I hope that explains it.

I think this is the most ‘rpg’ I’ve ever seen attempted, and it’s awesome, looking forward to it!

Fire emblem has gotten so far in GBA, I can say this thing will be at the top game like todays FE Games, and still, I’m waiting for the remake of either FE4/5 or 6.
This will do I guess.

proyect is not ded.

All of the skills and spells listed above are done, and I just finished up the intro for Ch2! 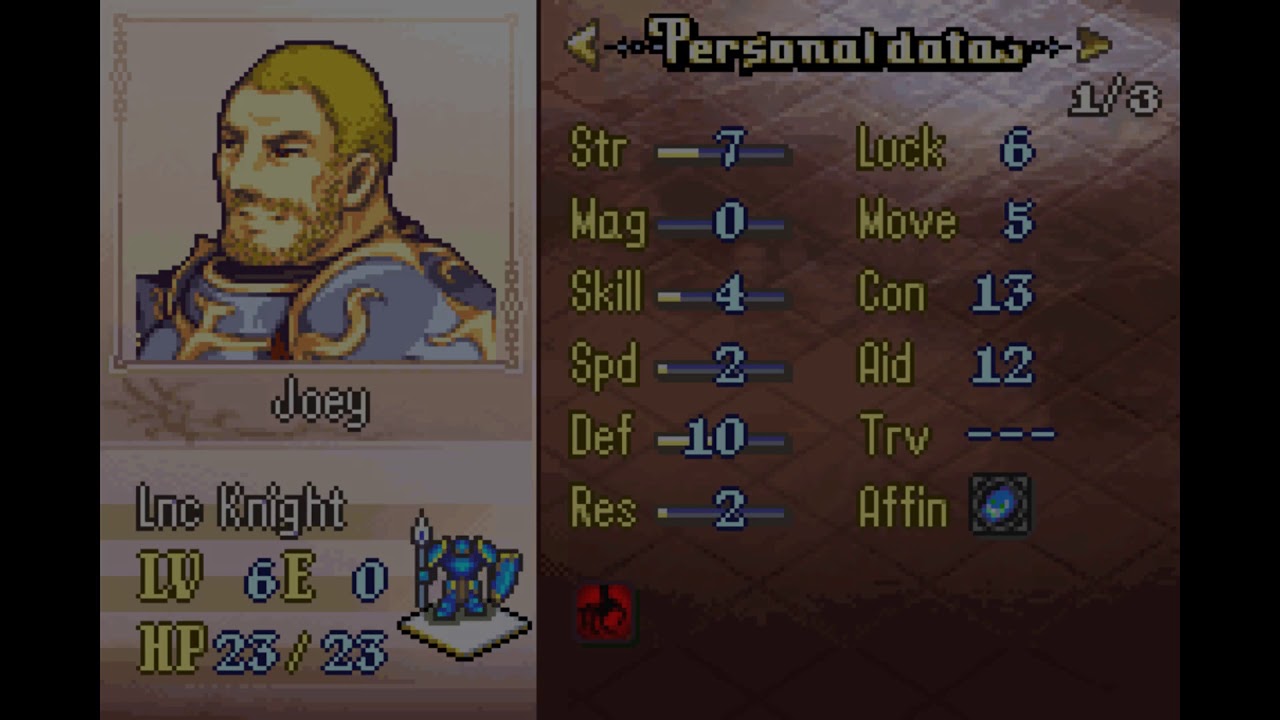 As always, we’re hella desperate for art folk, so if you can put pixels together and wanna help out, hit me up!

Hmm, I swear I recognize that map palette from somewhere…

Looking epic as usual from fire emblem the last promise 4! That’s basically what this is, right?

Thanks again for the map palette!

And yes, this is the final swear 14 (HD remaster, director’s cut).