I’ve made a new romhack.
The hack includes:
-Over 80 playable characters, 20 of them are replacement with no support convos.
The replacement units will appear if you other units. Usually they are sligthly weaker than
other player units with portraits.
-2-3 range longbows and improved shortbows.
-Skills by the SkillSystem of CirclesEverywhere
-Each player unit has a personal skill with more that can be unlocked at level 15
-Another skill can be a learned when a unit promotes and then reaches level 5, 10 or 15
-You can see growth rates by pressing backspace
-Golden and diamond weapons (shiny!)
-Axebreaker and lancebreaker, effective versus figthers and spearmen
-Triple class promotion for some units
-A party split after the first quarter of the game
-division of anima magic: fire is strong versus beasts (horse, dogs) and wind, wind is strong versus fliers (no wyverns) and thunder, thunder is strong versus wyverns and dragons and fire
-Magic reaver tomes
-Thieves can get a mount
-Snipers get a crit boost ( after level 5, like many other mono-weapon classes)
-Playable fleet for some chapters
-Wind, fire and thunder swords, with each has a respectable trait (wind sword strong vs fliers)
-Strength and magic are split
-Tracia escape, all unit must reach the escape point.
-much more will come
This is an early beta, so expect a lot to change
Updated version 1.27. Remade some maps.
Always use the latest patch. 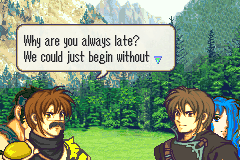 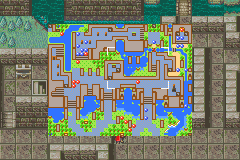 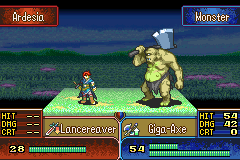 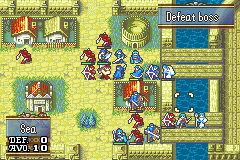 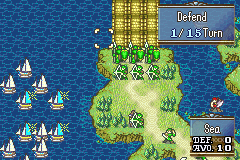 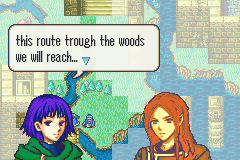 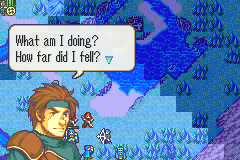 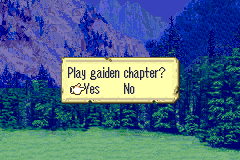 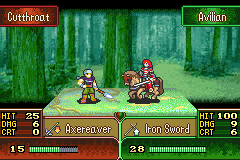 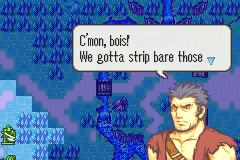 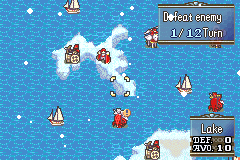 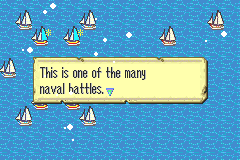 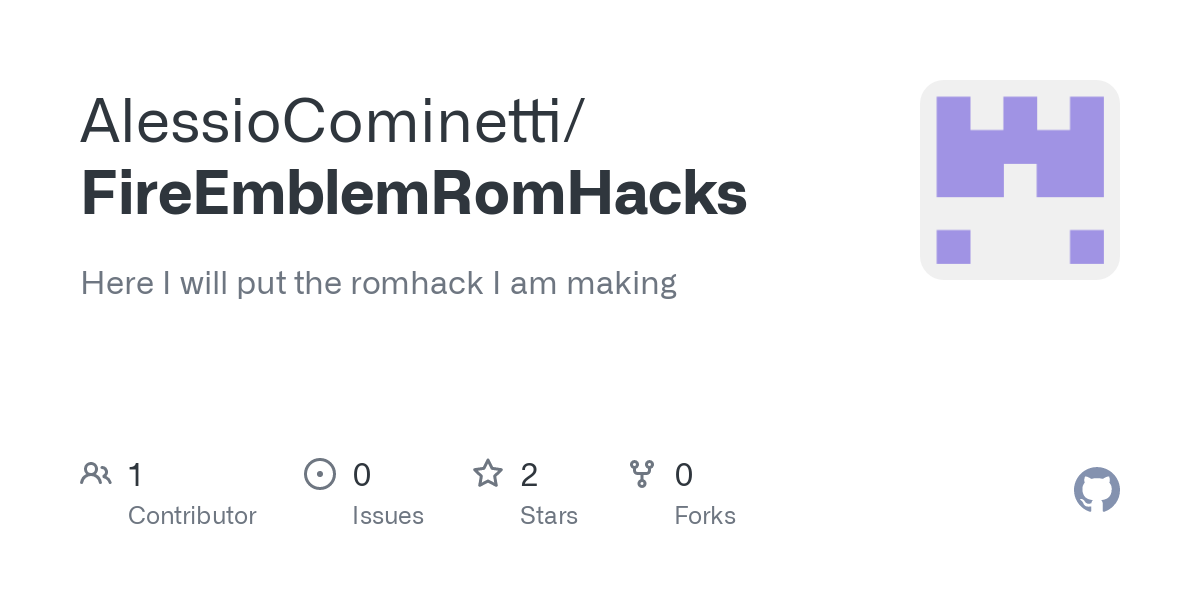 GitHub - AlessioCominetti/FireEmblemRomHacks: Here I will put the romhack I...

Here I will put the romhack I am making. Contribute to AlessioCominetti/FireEmblemRomHacks development by creating an account on GitHub.

Can we see some screenshots of your hack, please? I want to know what kind of ROM hack is really like instead of running into it blindly and not knowing what to expect.

If it’s a UPS, you should directly post the link to it in the post itself. Telling someone to go to Github and download it from there without a link is asking for trouble, especially when you can’t even find it by searching.

I tried, but it says I can’t put these kind of files on a post
I dunno why
Now I posted a link, it “should” work

Do not upload or link to roms.

What should I do then? I’m a simple man, just wanted to make a enjoyable romhack, I’m still learning.
Why did you removed the images?

make it into a UPS file in FEbuilder, I believe it’s under ‘‘file’’.

I have the ups file, but I can’t post it because it says is unauthorized

There was a .gba file in the folder you linked to, which is illegal to share in the US (where FEU and GitHub are both located). Once you remove the .gba file from the github we’ll restore the link. Sorry about this, it’s for legal reasons.

@FrecciaVerde - do you have a .ups patch link? The github link does not work.

It should work now

**Hi so I finally got around to playing your hack. up to chap 1-2 now and I thought i should write down my personal thoughts as I go along (I’ll edit this reply i guess idunno) **
Notes:
**general: **

Overall chap 1 is a pretty good chapter aside from the a.i stuff i mentioned (p.s if you do wanna learn more on enemy formations and A.I types I recommend Random Wizard’s guide if you haven’t seen that)

other noted for this chapter:

overall I think the starting chapters need more work in them. I apologize if my points are mostly negative but I’m trying to be as fair as possible with my points. I also apologize for not playtesting sooner but some life stuff got in the way haha.

thank you for your feedback, the version you’ve just played is an outdated one, I’m going to realease another one that will fix some on the problems. I’m kinda first at making portraits and palette. chapter 2 got inspiration by tracia chapter 1, where various unit join the party. I shall make the corridors wider. But yeah, I hope you enjoy having 7 units joining on chapter 2, maybe I’ll reduce the number of units joined.
Please keep playing and share feedback!

Well the weekends close so I should be able to playthrough a couple chapters, I’ll share my thoughts after. Also Goodluck on the development man. keep on keeping on. 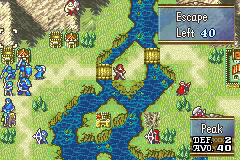 How did I miss this release? I see it’s complete this might be a dumb question but is there anything left to do to make this 100% done besides balance or anything?