Project Aqua, funny name basically the name was a mix of the inspiration of project ember and a certain chat name in a discord server.

Take it as you will, a rebalance, difficulty mod, the goal of this project is to make fe 7 more harder and hopefully fun to play.

What I plan to do?

Enemy offense stats are boosted by 20% roughly 2 to 4 more points in strength, skill and speed compared to the vanilla version

Try to change the A.I to be more aggresive(atleast in lyn mode)

Buff other units by either stats or weapons get buffs to hit rates, what enemy they are effective against and so on

Fire is effective against cavalry as an example

As of the latest version which is on 31st october… I present you three weapons:
Knives- 1-2 range for thieves
Gauntlets- 3h gauntlets but locked to axe infantry units
Hunter’s bow: brave bow locked to archers

As of the first version, it is done until ch 5 of lyn mode, I’ll try to work and revise on other modes but my goal is to make each mode challenging and fair. 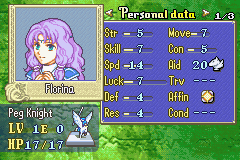 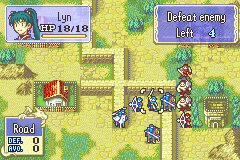 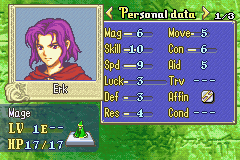 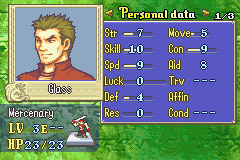 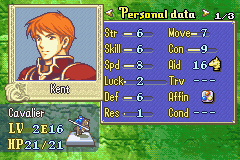 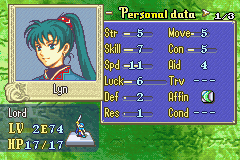 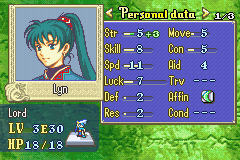 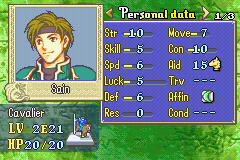 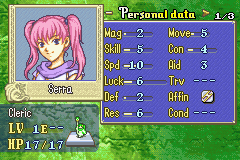 Also, it’d be pretty simple to give all enemy classes between +20% and +30% growths in each stat, which I think has been done before to just raise the difficulty curve.

I have no idea which reskin I would choose if I wanted to replay fe7.

Anyhow, I hope it’s a rewarding experience and good luck with the project.

Yea I’ll check them out

I know that inflation is done already but personal experience with it leads me to conclude that difficulty needs more than inflation at times.

So honestly I hope that I’ll fix that in the first run, it’ll probably take a few tries to make me realize what would make it unique.