'Tis a shame, but not every hobby works out for everyone. Hope you find your fire, no matter what it is!

I’m very sorry to hear you had to cancel the project. Though, I can relate to your experience. A project I once worked on, Glimmering Dawn, quickly degenerated from a passion project to a mere job I only worked on simply to spite those who hated me. I hated the project and everything about it.

I wish the very best for you, even if this didn’t exactly pan out as you’d hoped.

Hey, you’re living! Now this is happening! Let’s see what you got in store.

So, as I said, Dreams of Twilight has been revived! I decided that I wanted to take another go at it and see if I could do it right this time, starting over with a fresh new rom. Currently, I haven’t done enough to warrant a public release just yet (I’m aiming for the first 4 chapters to be finished before I make another release), but there are some things I wanted to show off! 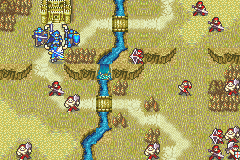 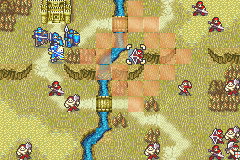 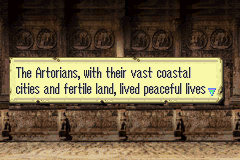 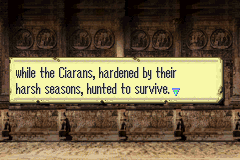 A sneak peak at the new intro narration (because I know you all are just DYING to see more of the writing :kappa:). Big thankies to the folks in the #writans channel in the FEU Discord for the help on it! 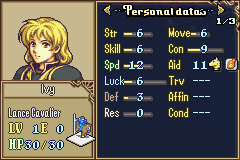 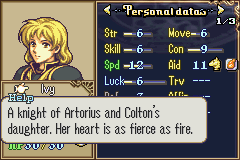 Finally, Ivy, a new unit who joins in Chapter 2 because I felt like there needed to be more lance users. Ivy acts as the Abel to Dante’s Cain, with Ivy focusing more on speed and Dante focusing more on strength.

So awesome to see this being revived. Already looking good and will be waiting patiently for the release.

maybe you should say indefinite halt instead of dead, I mistaked that you won’t be working on this anymore

hey, at least the project is alive at this moment, and will continue until finished, right-----? (?)

I think he planned on having it stay dead before deciding to revive it whenever.

what if proyect were not kil

pog, best of luck to thee 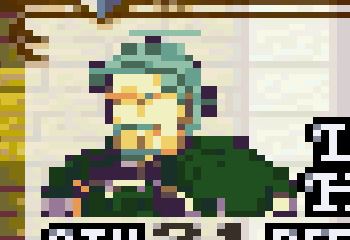 Some people told me to make a Discord for DoT, so…

Check out the Dreams of Twilight community on Discord - hang out with 8 other members and enjoy free voice and text chat.

Made the demo I submitted to FEE3 public because why not, covers first 2 chapters.
http://www.mediafire.com/file/1a5r7hxwp0s5e1v/Dreams_of_Twilight_FEE3_demo.ups/file

The first main release of New Super Dreams of Twilight is now out! It contains the first three chapters, much like the final release of Old Dreams of Twilight. Feedback would be very much appreciated, especially on Chapter 3 as that one didn’t receive much playtesting. Credits coming

I just played through the three chapters available and overall I liked it. I played on Hard Mode, so the enemies felt very beefy, but they weren’t impossible to deal with. Player growths all felt pretty high so I’m assuming this is an intentional decision. I actually quite like it, I would just be careful with balancing it in the future. Especially when Gwen is healing for very little with heal. I like the cast so far, and they all seem to have a use. Ivy does seem a little weak though and struggles to do substantial damage, especially when enemies are pretty beefy. Story is fine so far as well, but it’s very early so not much to go off of.

Chapter 1 was good, had no real problems.

Chapter 2 was also fine, I really appreciate that the shamans don’t move immediately after spawning and the extra turn before moving is very fair to the player, so I like that. The map felt a little choke point heavy but I don’t think it’s a huge issue. It’s just a bit straining when you’re trying to rush forward but don’t get the healer until the end, relying only on items. My only complaint is Gwen’s healing feels pretty low, especially when most units have pretty high HP and take a good amount of damage in combat. Also in the post chapter dialogue there is a line that is repeated twice

Chapter 3 was fine as well, the enemies didn’t feel overwhelming but still strong enough that you need to be careful. I would like to address the elephant in the room, which is the druid which spawns behind you. It did catch me by surprise as I didn’t expect it (sorry if I missed a bit of dialogue), but I was close enough to the end of the map that I could’ve cleared it without worry. That being said, I did decide to fight him, and I was able to kill him. Benvolio would tank a hit and attack back on EP, then Lagertha with a pure water and the Blessed Lance at full HP could finish him off. I do not know if he is supposed to be killable, seeing how strong he is with capped defense, but I did it anyways. The master seal feels a little early to get, but it isn’t really an issue. Just sort of odd. The chapter also felt kind of big for chapter 3. I did have a technical issue with the map, which was that the north village, upon being visited, imploded and whoever used it could not move (see picture). This means the gem cannot be sold (without convoy tricks) and the unit is stuck there until the end of the chapter. Also the axe cavs had bonewallker portraits. Luna displayed 252 crit but 0 in combat, I’d assume it’s an underflow issue.

Screenshot (336)1233×357 376 KB
Now I went back and took this screenshot after I beat the map, but as you can see you can softlock yourself if Marius visits the village. Thankfully I grabbed it with someone else when I played through it.

Overall, I really enjoyed the hack and I look forward to the next update. Only real complaints are the bug in ch3 and Gwen being a little weak healing. Keep up the good work

Hotfix time + some other stuff

DoT got shown at day 2 of FEE3 this year, many thanks to the epic TDAWS for recording it 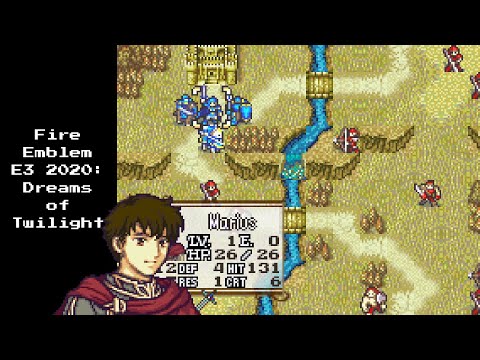