Well it’s a bit later for me to make a proper introduction, but i think it’s no never so later for that.
I have been here in FEU since the last year but now i am more active.
I’m from Cuba so I don’t have the access to internet that I would like, but I’m here giving my best effort.
English it’s not my first language and i prefer to not use translators, so excuse me if I write wrong sentences sometimes, and if i do please let me know, i want to learn even more of this universal language that has united us in this website from every side of the world.
Then, I consider myself as an icon spriter. I have more experience making small sprites, like 16×16,24×24 or 32×32
So I am mainly focus on map sprites, mini portraits and item icons since bigger sprites are a bit difficult for me to do.
I recently made most of the items of Pokemblem, one of the bestest fehacks for me.
I was a while open to make items for free but i am more focus now on my own hack.
Wizards and Magic : War of dragonS
It is a YU-GI-OH based Fe8hackrom.
I’m also waiting Zaim’s Digimon project.
I prefer gameplay than story but it doesn’t means that I don’t care about it.
I’m a big fan of Fire emblem and i have played most of the official games.
My other favorites videogame series are
YU-GI-OH, Digimon, Pokemon, Final Fantasy, Rockman (Megaman)
I am a very big fan of japanese games and japanese language. That’s why I prefer most of times to play it on japanese instead of english. (I completely despite spanish, my first language)
So that’s why I’m my hack i will directly retranslate ygo japanese names instead of using the official “translation” names
Examples
Official Translation/ Official Japanese name
Dark Magician / Black Magician
Celtic Guardian / Elf Swordsman
Mystic Elf / Holy Elf
Gaia The fierce knight / Gaia the Dark Knight.

I have my own discord server about my main project ( this , Wizards and Magic)
I plain to post my hack (ups) here everytime I finish one more chapter.
The first one haven’t been made yet.
I post every big update in therms of custom sprites here in my creative thread called YGO×FE8 Custom Sprites.
They all are F2E giving me credits of course. They technically aren’t F2U since I use a custom palette so many sprites would be correctly works in vanilla palettes ( most of icons )
I probably would translate my project to spanish too, but it’s not a prior.

I’m very happy to be here. This community it’s too kind and friendly, it is very well organized and I have been enjoying the time I spent here.

I hope to brings you a WnM hack very soon and I hope it would likes you.

Hello “Stranger” nice to meet you!!

Aaaaahhh screamin YOU ARE A MONSTER XD
“Nice to meet you” ;3 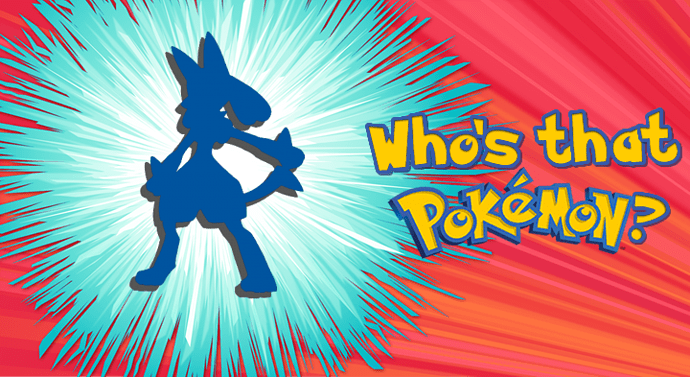