Where to start with writing?

My personal preference is to take it slow and introduce the characters one at a time, except for the key characters.

Start by the end.

Yes, this sounds crazy, but it works. You already have the characters, so now you need some major achievement that they will have achieved by the end of the game and some force they will have to clash with, with their own motivation.
Make sure every character is tied to this final goal. Once that’s laid down, you should start actually writing your story script.

When you have a beginning and an endgame villain, you can write the premise and the campaign from beginning to end with confidence, because now you know what direction the story’s heading.

I also start with the end. I figure out the ending scene first, the main villain. What his ultimate goal is and how he has to achieve it. Then I get the MC with his background and slowly start adding people to oppose the villain.

Edit: Also forgot I start with an idea first off which is the hardest part. What do I want to happen during the game? The one I’m doing now basically my goal when I first wrote the story is to kill the King, and all his sons and daughters and heirs. Once they are all dead, I wanted to kill the leader of all factions good and evil. Once that is happened I wanted the MC to be betrayed and somehow endup as the last person alive who can run the country. I wanted alot of betrayals too. So that’s the idea I started with and then I went and did the above.

Good advice from you guys thank you!

It is best to begin with a rough sketch of the world where you want to let your story play. Most important is, if you want to create a new world with a new lore, certain races and/or special geography. Again, sketch it roughly - who is where located and who hates whom. That helps to settle a conflict or several conflicts that the player will face in the finished game.
Then the conflicts - wars, battles. Make a chronicle about your whole Story without the characters in it.
Now it is time to create the characters and their stories. And again, roughly - a short personality, their occupation, their goals, their importance.
Look, how they fit in the story and then dive deeper into it. 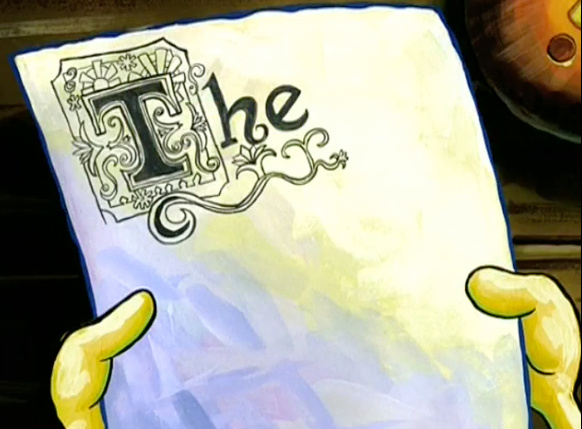 I think when it comes to writing a story, at least with FE, start with what sort of structure you want. What themes do you want to explore? What plot elements will you have? How closely will it be to traditional FE? Break down some stories you like, divide them into chapters, and explore as you will. Be sure to maintain good pacing so that you aren’t taking down the evil Empire in the fourth chapter. That’s probably not how early you want to do it.

Do the beginning first, then the end. Doing that will give your middle purpose and help it not feel aimless.

What sort of story YOU want to tell is most important. It can be simple, or super complex.

There are lots of good writing resources you can look around for, although I would recommend looking beyond just Fire Emblem as Fire Emblem is generally inconsistent in terms of story quality, but it’ll at least give you good inspiration.

Decide what you want to focus on, and prioritize that. World-building, characters, themes, what have you. Don’t let anyone decide for you what is most important, writing is part of your journey. These tips will just help you get started, and if you find a way that’s better for you, now or later, feel free to try it. It might work out just fine. Yoko Taro writes his stories completely backwards, and if you’ve played any of his games, you’ll find that he can write a really good story. It’s nontraditional, but it works.

then whatever you answer with should be what you focus on! Just don’t forget about the other.

As far as the writing process goes, I usually start with free writing.

Start somewhere concrete. Could be anything. A guy in a castle. Then, blast out whatever flies through your head, as it happens. I type, for this reason. If you’ve written a page full of thought and found nothing interesting, start over.

That stream of consciousness often has a ribbon in it. A thread, like a branch trailing off somewhere. See where it goes. I experience it like discovering a new story, yourself. It came from your head, sure, but none of us are in control of these things.

Once you’ve found a thread that interests you, and the story’s got some legs, start being more intentional with your approach. Name a character. What does he want? How will he get it? As in, what skills does he have? Will he get it at all? Could be anything.

When you know what all your characters want, they tend to write the story themselves. This is referred to as a “character driven story.” Give it a shot.