People debate this all the time, they all argue what the best game was or what had the best gameplay or features or story

Well I’m here to prove them all wrong 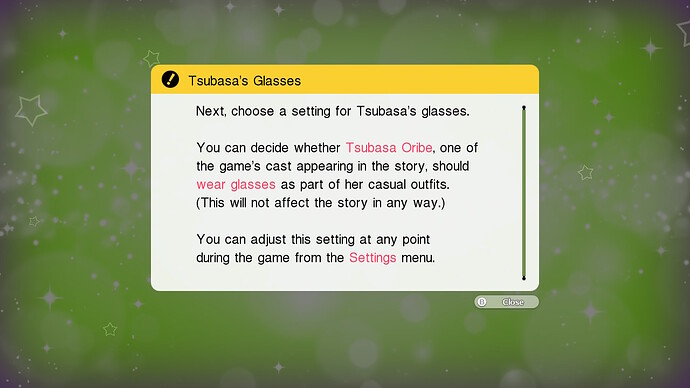 This is where fire emblem truly was at it’s all time high was this single feature in the persona fe crossover game. Truly revolutionary

Anyways said this before but I’ve returned to feu after years. Probably just gonna post funny things here occasionally and debate about the games with others because I’m actually having a renewed interest in fe again so there’s that

If you want an explanation for those who care on why I left: drama I didn’t wanna be involved in, was starting to regret all the weird shit I was saying for reaction because I was childish and thought people thinking I was weird because I said I wanted Camilla to sit on me was funny, plus I was a normie compared to other fans so I didn’t felt like I fit in a bit

Huh? What game even is that? 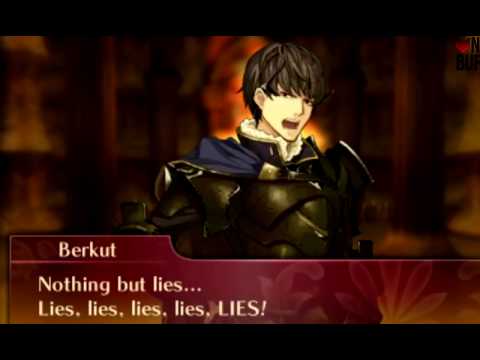 Problem is you can’t play it on phone so you can’t say Fe peaked with Tokyo mirage sessions if you only include one platform.

While I haven’t played the game (mainly because I only play on mobile) I admit the game and game play looks cool.

Nah I was wrong, Void’s Blitzare Adventure Was peak

It’s been ported to the switch tho

Also I will admit the concept is actually pretty interesting and think all the fe characters as personas look cool. Kinda wanna see more of it and what characters not from shadow dragon or awakening would look like as them not gonna lie

That’s console not mobile, a mobile game and a console may have the same controls but it’s still different none the less.