What could be some interesting ideas for a mounted unit critical animation?

It could be my lack of imagination, but I find it more difficult to think of any cool mounted units’ animations, especially critical attacks.

Unlike the infantry units who are free to pose, spin, do flips and whatnot, the movement option for mounted units seem rather limited. I mostly remember them just twirl their weapons around before attacking.

Does anyone have any interesting ideas?

How about a backflip critical attack while on a mounted for bow users?

Or here’s one, have the horse used the hooves to kick the enemy’s face before or after you struck them down with your weapon.

Summons other Calvary units via whistling. Just some potential ideas to make it creative.

Long have I waited for this moment. In general I think that most mounted animations use the horse way to little. Like for example, do you realize that the pegasi of falcon knights have horns? It really doesn’t stand out because of the emphasis of the rider, similar color to the horse’s body and small size. So to me a cool crit animation would involve the horse being way more active. This can also extend to normal animation in general actually, for example, I have thought of troubadors riding unicorns with attacking magic coming out of the horn instead of the rider, or perhaps having a horse headbutt an enemy like with the horned horses that the great knights have.

The horse biting the enemy.

For land-mounted units, trampling over/charging through the enemy (and then looping back around to the other side) would be relatively easy and make sense.

For Wyvern Lords, take inspiration from Camilla/Minerva’s moveset in Warriors and do some kind of “slam”/“body crush” from above using the mount’s weight and feet/talons to deal damage.

Have the horse and rider land heavy on the enemy with an impact gush or crater effect, then cut past them, then double back and cut through them again Super Robot style;

I linked the timestamp at the beginning of the attack; 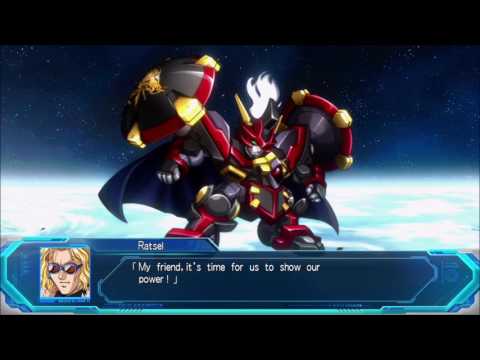 Crazy idea, paladin with a lance gracefully jumps off their horse and skewers the foe then runs back and mounts on. Best I have atm

The horse makes two forwards flips and player stabs the enemy rider upside down with one arm.

Then they push the weapon so hard that they are sent by air back to the starting area and land.