“Snow falls…
slumber unending…
The snow never stops…
falls in an unsalvagable waste…”
“…eh?
Who are you?” 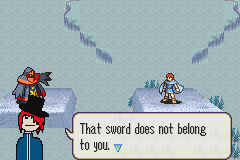 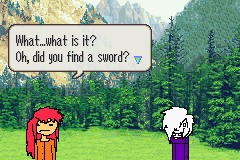 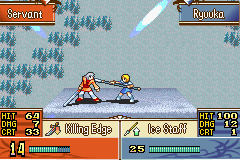 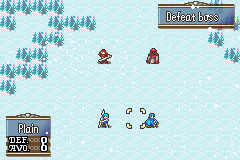 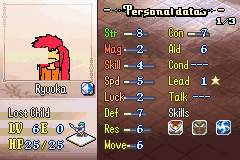 These screenshots do not represent the finished project

The first act of Project PURGATORY playable in GBA form