With this post I want to present the project, that Retrogamer and I am working on, since the beginning of 2020. With lots of support from Pent since early 2021 and Eventing Help from Nathan Swist.
Currently developed as: Parallel Emblem.

Main Features
-New custom made animations, weapons and classes
-Character deaths and descisions alter story dialouge
-A lord with the Skill “Galeforce” at chapter 1.
-Tellius-Magic Effectiveness
-An SRPG Novel with way too much text about a multidimensional war on the continent Lysolley
-Around 40 playable travelers from all over the Universe (we have Laguz, Elves, old mans + more)
-Aimed to be permadeathfriendly
-The impossibility to find every dialouge and secret in one playthrough
-15 / ??? chapters done

You can download the patch here on our discord. 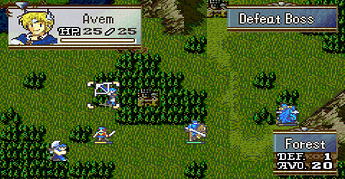 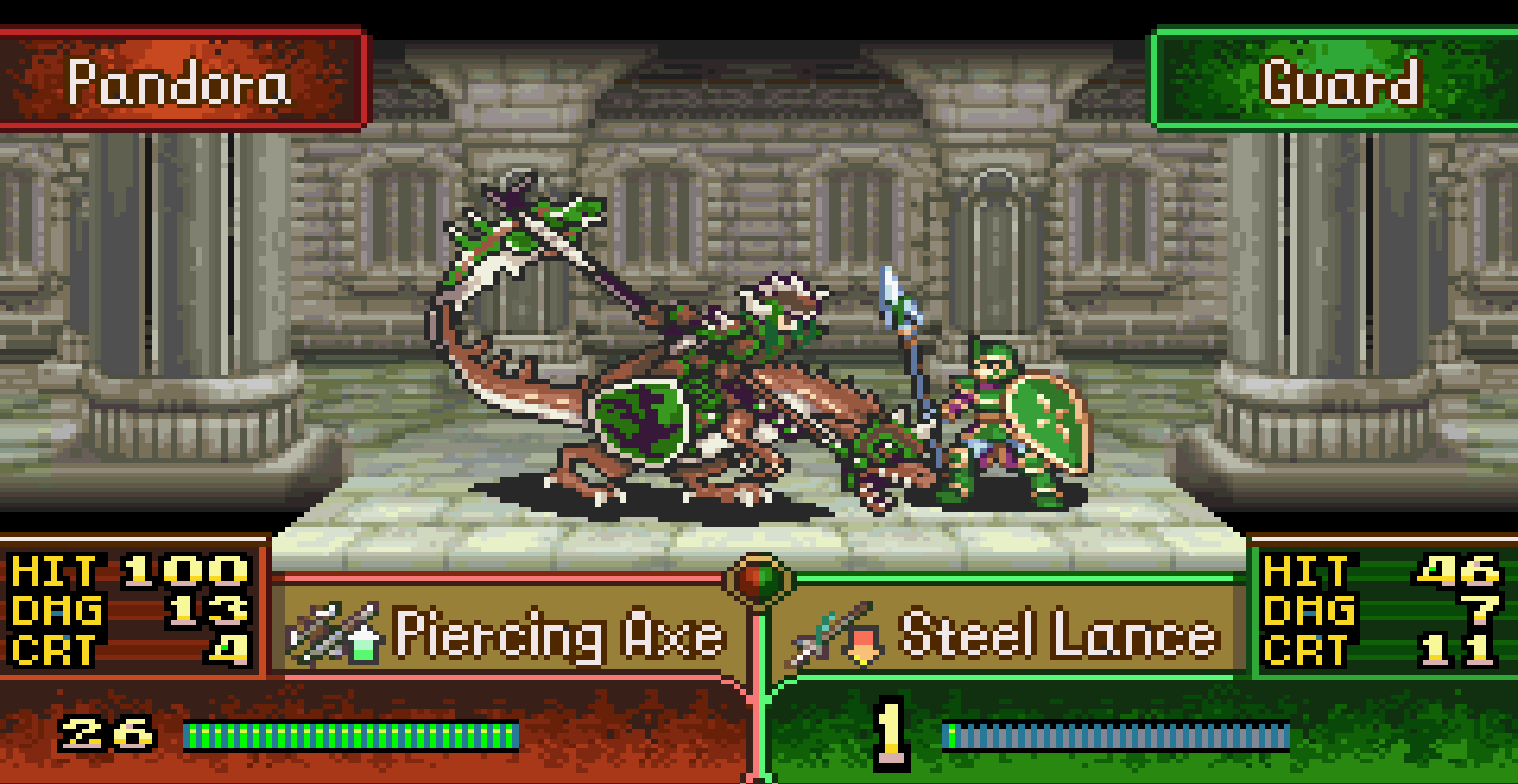 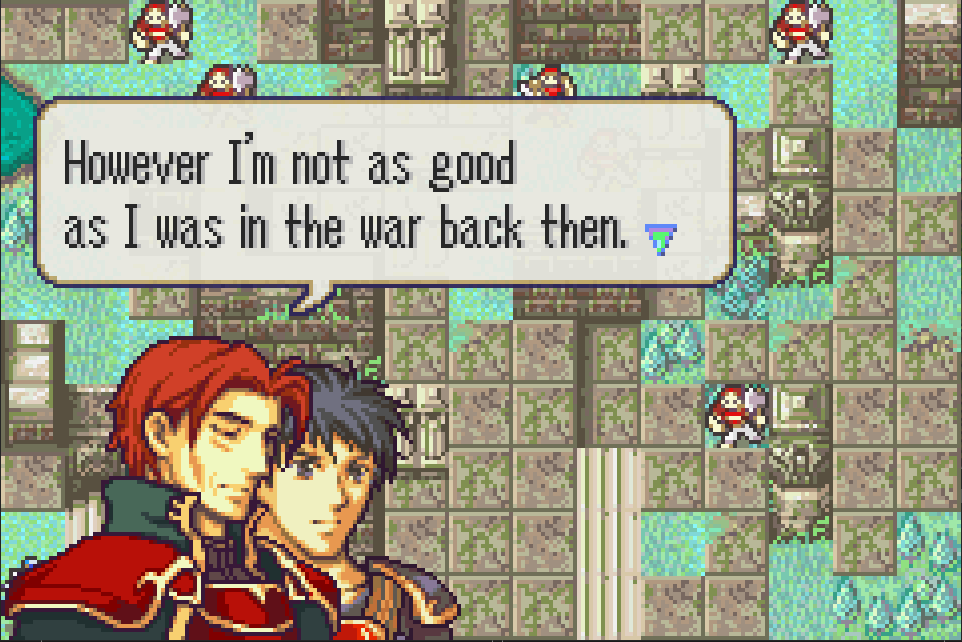 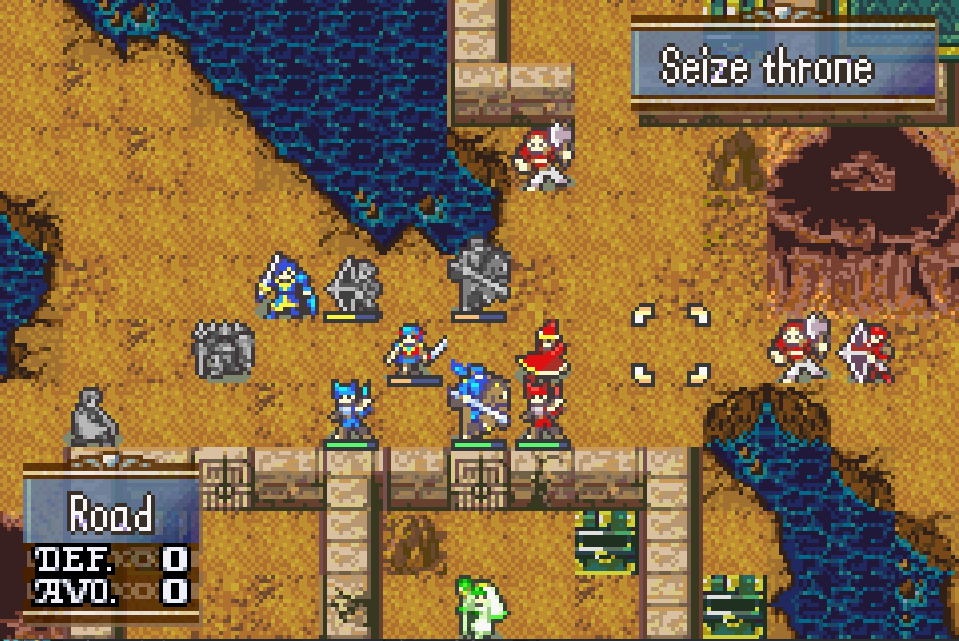 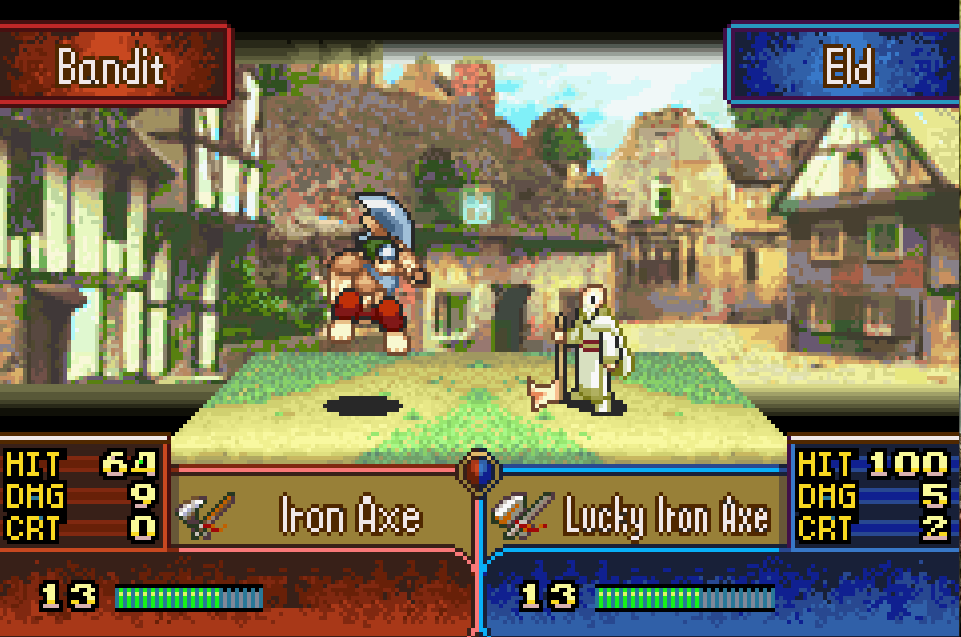 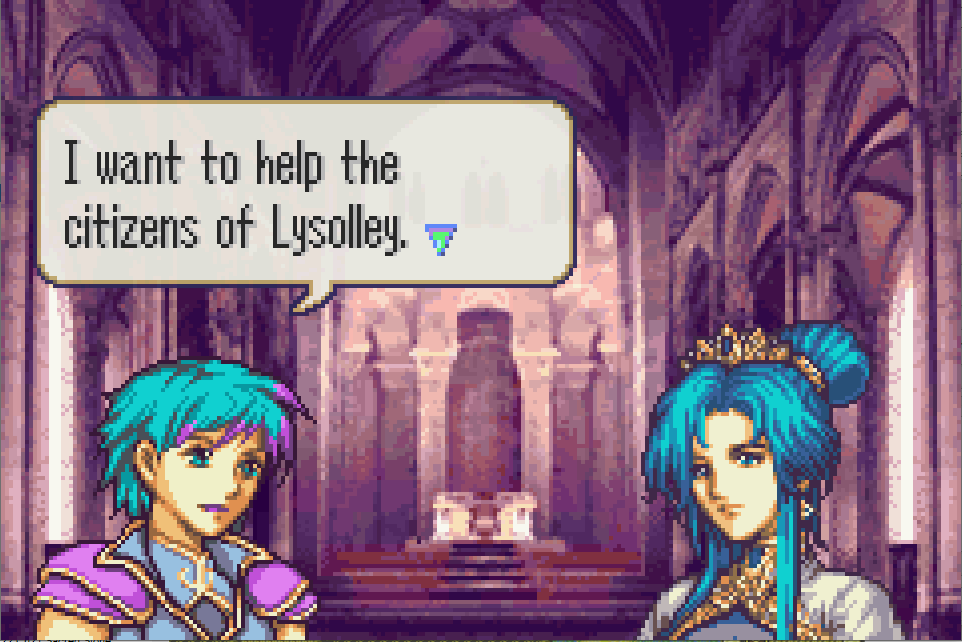 Parallel Emblem is a hack where we aim to create a game where gameplay and story go hand in hand.
That being said, the story is a big focus of this work. It will tackle serious topics but won’t enter too dark territory. If I had to compare the content of it’s story to one of an official FE, I would choose Three Houses.

Every character that you’ll meet in the story will have his time to shine - But only if you manage to keep them alive. If a character dies, it will alter certain scenes, to make every run that is played by the rules unique. So if you plan on playing this hack, we encourage you to play it with Permadeath in mind. 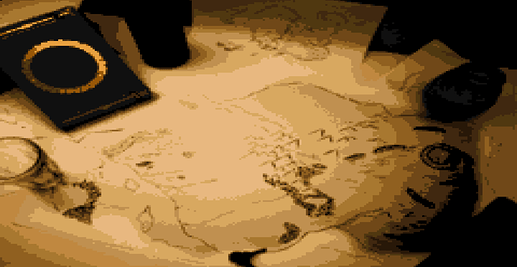 In this hack, you will witness the story of Prince Twist, from Satera. As a new member of the Phoenix Knights, he wants to stop a group of fanatics from reviving an evil being. He is the hero of a story that repeated itself multiple times over the last decades. However this time things are different as he suddenly finds himself in a completely different world. A world full of new problems, soon to be taken over by the war between the Kingdoms Lumière and Denuil. In order to find a way back home he forms an alliance with Princess Ètoile from Lumière. Soon Twist will realize, that this chaos is just the beginning of a far more difficult task.

If you read the whole thing, thank you, it took a bit to write that. If you want to become a tester, thank you for your help! We are looking forward to meet you in our gam- Eh, in our discord!

Just write your interest down below as a comment and either Retro or I will send you an invitation link to our discord. There you will find the patch.

Why are you making people jump through hoops to help you out? Just post the damn patch in the thread.

do you need spelling and grammar help too

Like I wrote in the post, it is still a demo. We are looking for testers for this demo and prepared a discord for those. We don’t have a strict limit of how many people we want to give access to the Demopatch.
But we also don’t consider this here as a public release.

Once either I or Retrogamer read the comments of those who want to help, we invite them in the discord and there they can find the patch. It can be that you need to wait a little bit for our answer, since we are not online the whole time. But other than that I don’t see a problem in this way.

Yes, that would be cool.

I’m proud of ya, Blader. I will definitely be a tester.

You should post one chapter at a time to FEU’s #playtesting channel if you’re looking for feedback. Most people that join a project’s discord are basically looking to just follow the project’s progress. You probably aren’t going to get a bunch of super active playtesters dedicated to providing feedback for your hack. People will join over time and chat a bit and occasionally playtest something for you or give feedback.

Making it exclusive “dedicated ppl only” is probably not a great idea. Don’t worry about how polished your hack is, either, when sharing it in #playtesting. You might decide that you aren’t ready for a public release yet, but that’s fine. You can just link your discord for those who are interested in following and keep on working on it in the mean time.

I’ll give it a test run.

Oh I didn’t know there was a section for this… My bad.

I think I will be looking at this later. Thank you for this information!

I would like also play, and take a notice on something, in the gameplay. But, Firstly I am enjoying a game with a story. And will see how is it project will be good.

Did you disabled your DMs or so? I can’t send you a message.

Can you send me your Discord-#?

Sorry, I forgot about it. But, now send me again.

I still can’t send you a DM. Can you send me your Discord-Hashtag?

Eyey, i want to test it too, could it be posible?

Count me in for the tests.

Sure, send me an invite link and I’ll be glad to help however I can.:]