Hello all. I’m sorry for waiting after my introduction, but I have time to create a Romhack now.
The hack I’m talking about is called the Myth Of Arland.

What is Myth Of Arland?

It is a progressing FE8 romhack with 2/22 chapters completed with a completely original story with difficult gameplay inspired by FE7 and FE8 and FE6.

I’m aiming to break into a story with a good, serious political nightmare.
This is why I categorized as 15+.

Features of Myth Of Arland 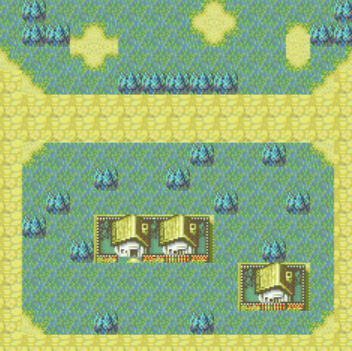 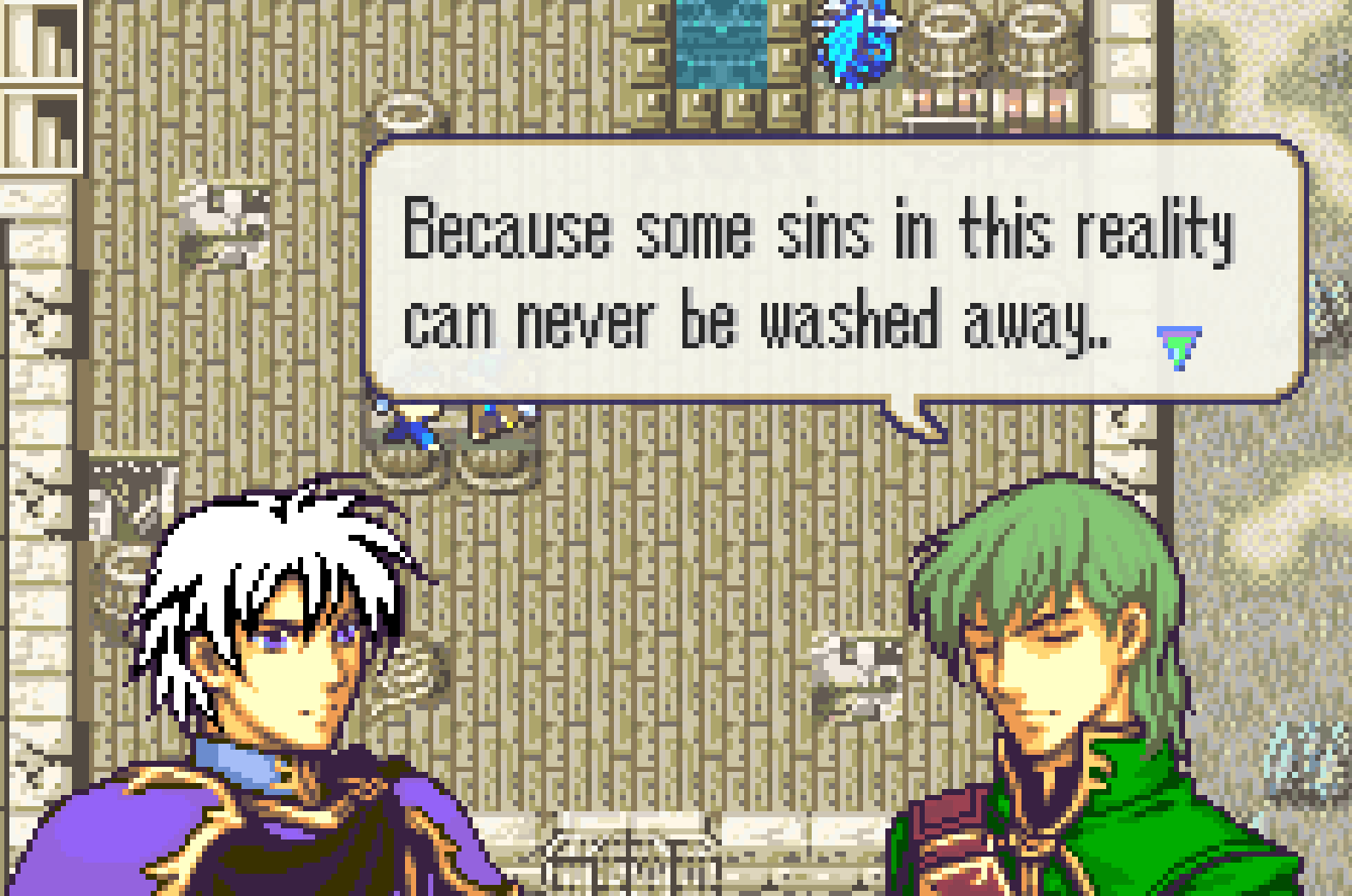 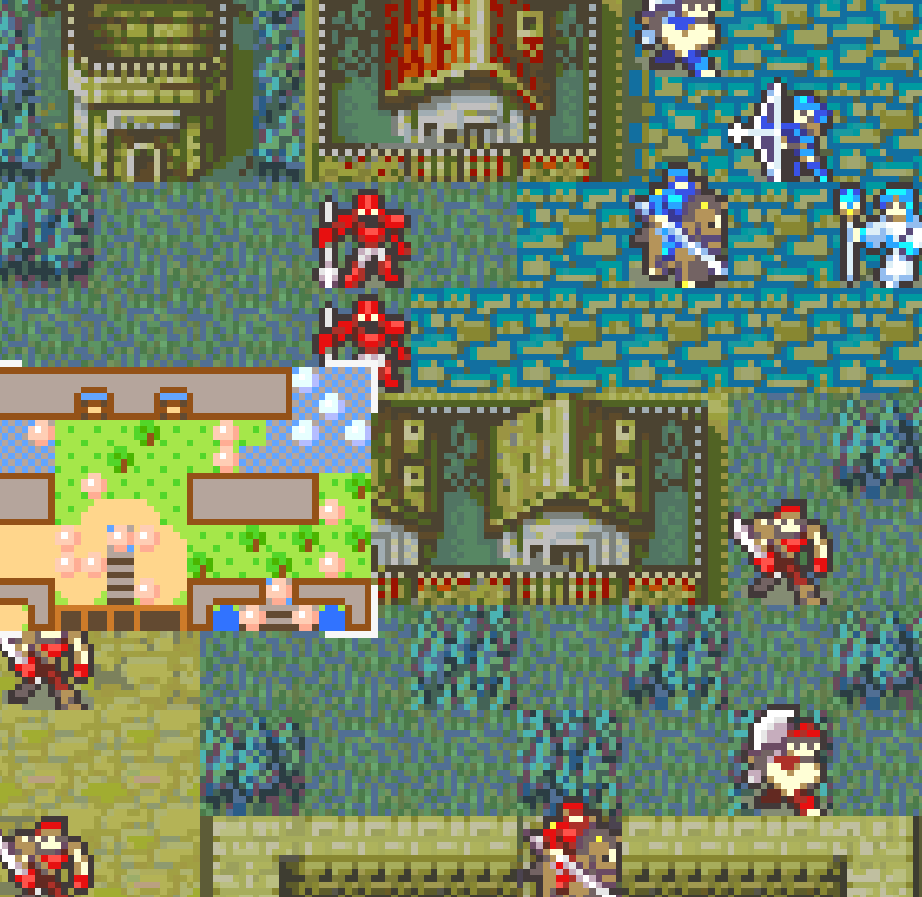 This is my first attempt at creating a Romhack. I hope you all enjoy!

Ok, that was bad.

The map was giant and empty.
We had no backstory on what the hell is actually happening.
I don’t know who I’m playing as.
The enemies are all the same.
The “story” is nonsensical. I didn’t understand a thing.

So
Have fun playing around with FEBuilder. Because this is what it is I think.

Can we please exercise literally any tact at all when offering criticism? Especially when it’s somebody’s first work – if you don’t have anything to contribute to the discussion, just don’t say anything, man.

How is this not constructive.
I pointed out what was bad and needs changes.

Glad to see someone entering the hacker space

I just finished chapter 1 and have some thoughts…

The enemies don’t appear until turn two which left me wondering if there was anything that was supposed to happen. Then they suddenly appeared as ambush spawns and were almost guaranteed to attack my priest.

There have been several discussions on why ambush reinforcements are not fun, but TL;DR they’re intended to surprise the player in way that’s impossible to react to.

I think this chapter could do with more enemy variety and maybe something that would encourage the player to use more than just the cavalier and wyvern lord. Just the two of them are more than enough to win the chapter. (I’d even argue the cav could do it by himself)

You might also want to tell the player outright that the Supunifier is a devil weapon. It was a nasty surprise for me at least.

More of a personal preference, but I don’t like how nobody has vulneraries. If the healer can’t reach or is dead, you’re out of luck for getting HP back.

As for the map itself, it has a good size, but I think you could add some extra things to help make it feel more like a village and make it play better too. Chapter 5 of FE8 is a good example in my opinion.

I’m not much of a plot guy, so I won’t make any comments in that regard.

Overall, this chapter needs some work, but you have some good things to start with. The player units are diverse and with some changes, this can be a very good chapter.

And don’t get discouraged if someone tells you your hack is bad. Every hack needs a lot of work and changing when it first releases.

Good luck with your project.

Congrats on release! Highly recommend you share a bit more detail in your first post about the project, including some screenshots, story notes, and description of specific changes/mechanics so people know what they’re signing up for.

Here is a template that can help you better structure the OP.

I’m sorry this is the experience you had.
I will do my best to give the next patch a higher quality.
Thank you for your criticism.

I will rework enemies to appear in the first round and give more variety in them.
I will also add more healing. Thank you.

Thank you for the template, I’ll make a higher quality post next update.
Thanks for the luck!

Hey, don’t get me wrong
It WAS bad, but mainly because it’s baraly a hack. It’s obvious you just started. Try messing around more.

You’re not being helpful here.

Please let them hack in peace, it’s clear they’re just getting started - it’s daunting enough to put out an early release as a newcomer. Don’t make it more difficult.

Additionally no one else need respond to this in particular. It’s done. Back to hack topic please.

Thanks for telling me the template!

The Romhack is now updated and published with 3 chapters, but one is a story chapter so its really 2.

Alrighty I finished the two chapter demo released and I’ve a few things to say.

I didn’t know where to put this so I’ll just stick it here, I really like the music choices… past the first cutscene, lots of really nice sounding custom tracks!

Overall I didn’t have a great time with this one but it’s overflowing with potential, there’s a lot of concepts in the story that can work if better written (the unique keywords for stats shows this well, along with the general key events that play out.), and the two maps aren’t inherently super flawed, with a bit of work I can see this hack being a fun time! I’ll be sure to keep following this hack’s progress and best of luck to you!

Thank you very much, I will take this advice into account.
You will later discover why Jurrien is afraid to witness the kidnapping before his eyes.

Thank you again for the effort in the post.

First I just want to parrot what theghostcreator said, there’s a lot of potential with your project. And keep in mind that I only know what’s in the current prototype you put out. I’m sure there’s a lot of information you have brewing that isn’t implemented.

Mainly I just want to talk about some ways you can improve the writing, hopefully you’ll find it constructive. Writing is the hardest thing to make good in story based FE Romhacks, and I hope no one discourages you from pushing forward. You will only get better with practice, after all.

Have a bit of a wall, so hopefully this will make it cleaner: