Morps' Blitz Crusaders: Resonance of the Destiny of the Water Crest(Old Thread) 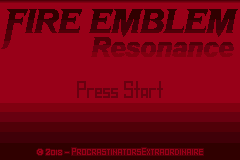 A young man is named morps. His parents are dead. He gets into a war. 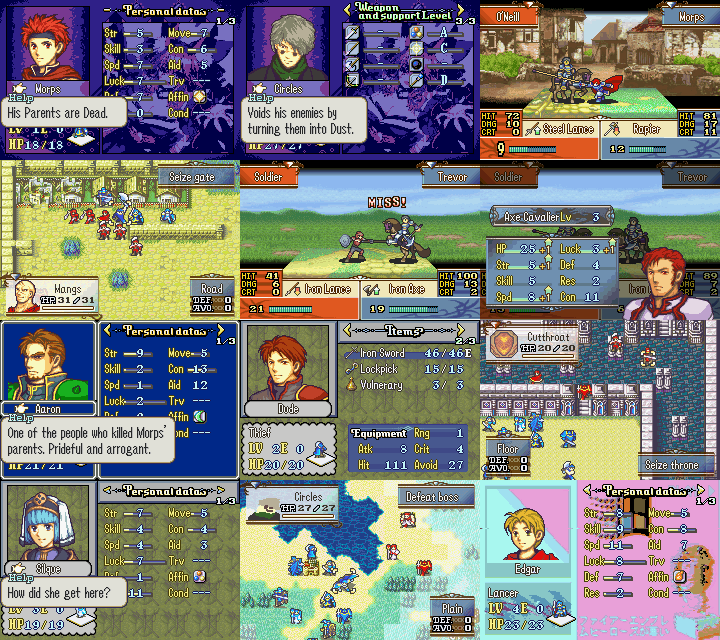 Local man (being me) did things for this i guess

Forgot about it, praise zmr for this amazing fanart of chapter 16. truly catches the feels of the chapter perfectly.

too bad he didn’t do orson

roses are red
circles everywhere
febuilder is
better than nightmare

same tbh, you should be a writer my dude

V.1.01 is out, Fixed some glitches and added music thanks to natsumi.

Yeah, rest assured we’re working hard to fix all the major (and a lot of minor) bugs now that this has actually been publicly released. The game as it is right now is barely playable and that is unacceptable.

V.1.7 out, More Glitches fixed, and I think more palettes are in, along with other stuff? not sure I wasn’t in charge for that one @Giffany explain

We also have a discord for reporting glitches and the such:

Cheers. Next update is probably going to either be more glitches fix, or inserting some part of the script.

Yes our version numbering is a meme

New public release is out everyone !
We fixed many things (tiles animation, reinforcements…) and the beginning of the plot has been inserted ! (not definitive version.)
#Download
Feel free to download it, to test it.

Final Version Is out! there’s probably is gonna be no other updates after that one, as most of the team lost interest, and everything is pretty much done.