Remember that time I cancelled J&P Book 2 and mentioned a remake before (including it being confirmed in FEE3 2022’s lineup)? Yeah it’s here now lol :midblink:

The long-anticipated revisit to the sequel to Justice & Pride, you will follow Ella and friends as she drives off a pirate invasion in Norbury territory, only to delve into a far larger and deeper conflict…

The hack is done using a new ROM from the original Book 2, and is far different than it mechanically and plot-wise, playing more like Mystery of the Emblem (with less of the 1994 game design stuff) than Thracia.

Note that the FEE3 video was recorded a fair bit ago and will contain outdated things when it drops, but not so outdated as to make the hack unrecognizable. 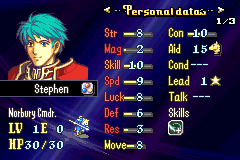 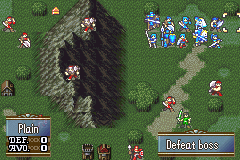 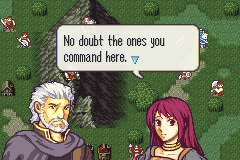 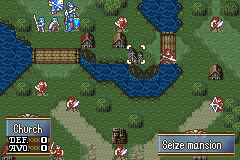 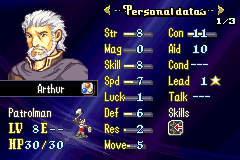 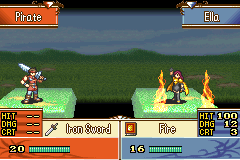 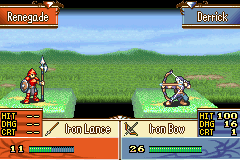 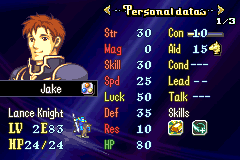 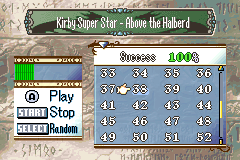 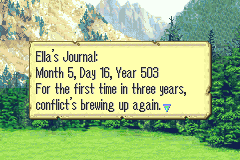 Release 1 can be found here!
https://drive.google.com/drive/folders/1fJyd_KO6zXdw_bhg6Qz13pNO41JPSeMk?usp=sharing

Check out the Hotel Luigi community on Discord - hang out with 133 other members and enjoy free voice and text chat.

Big thanks to GoldblitzX for recording B2R’s FEE3 video, giving us an opportunity to see the hack in action! 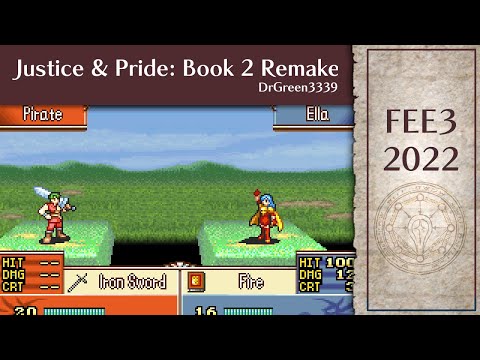 Whats the raitio going to be of returning characters and brand new ones?

Out of the 13 characters to be playable in the first planned demo, 6 are returning from J&P1 (a 7th returning character will join after Ch 4, the end of the demo, but won’t be playable just yet because of that), but one of the “new” characters first appeared in J&P Gaiden, making 6 from J&P1, 1 from Gaiden, and 6 newcomers

The mad lad actually did it. Looking forward to more of this.

Well dang, now I have even more reason to replay J&P.

Congrats on the public release buddy, a much anticipated revamp from a certified JP classic

Hi, I’m the person that recorded the FEE3 video this year for B2R.
As one of Green’s friends, and as a J&P fan, I can say this is a certified banger.

will there be supports for this one?

First release of funny hack! There are currently 4 chapters complete, and 13 recruitable units will appear during this time. Enjoy!

i’ll wait for this to be complete. but im happy to see a sequel to Justice and Pride.