As the title suggest’s, it’s elibe, but set 2000 years in the future. With the main Lord being the Descendant of Roy, and a grown-up Fae.

This is just something that popped into my head. What do you guys think?

If you want to do it then go for it.

I don’t see any reason why that wouldn’t work.

I’m not really sure what happens after FE6 that could really lend itself to a sequel but if you want to go for it go ahead. Although if it’s so far flung in the future then it doesn’t really have much to do with Elibe as we know it and you may as well just make an original world.

This is what happens with Awakening, which goes as far to change basically all the political borders of Archanea and Valentia, but keeps the landscape generally intact, as well as characters from the past and consequences (i.e. Tiki). I had been toying with the idea of a far-flung Elibe sequel (although not as far as 2000 years), and I believe there is a definite story that could be told. Idunn main character, naturally.

The bad ending of the game fits a sequel better because of the generally unresolved conflict between humans and dragons(especially with how one of the goals of the church that is stated in FE6 being to keep them out). Though a good ending-sequel can also exist, just that there is no real basis to go from, so one needs to be more creative with the plot.

it sounds possible and like it could work, but if it’s so far into the future that the Elibe we find is not really like the Elibe we’ve seen, I don’t see much point for it not just being an original world, like Zmr said. I think the idea would be cool if maybe it was a few years after fe6, perhaps even a generation later, but 2000 years seems like a huge ass gap. That’s twice as long as the time between the Scouring and Fe6 starting.

2000 years is enough to let you get away with pretty much whatever you want without issue.

…However, so is 1000 years. Consider: rebellious effectively-teenage Fae.

At that point just make something original and connect it with Elibe. That could make for a cool premise, especially if other characters like Fae or Idunn are still around.

it’s a broad idea, like aforementioned replies it’s one or two millennia so you could do whatever you wanted. i’m always down for more Elibe. Japan had Archanea, we got Elibe, that’s the way I see it at least.

I did once say I wanted FE17 to be Awakening for Magvel. Magvel deserves another game. 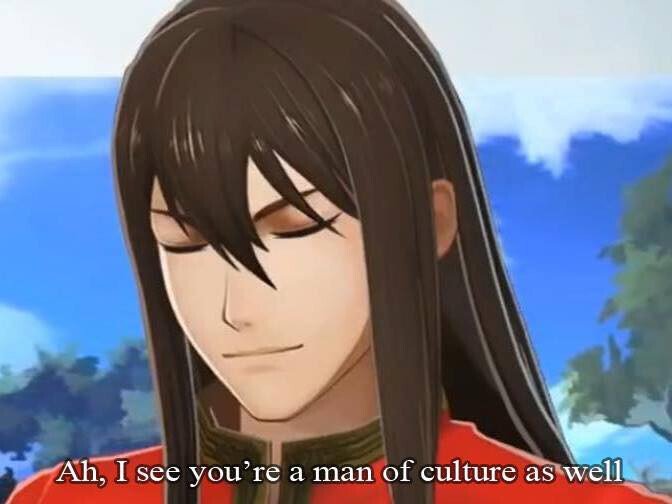 there could be a lot of small connection threads between NEW elibe and old elibe, for instance maybe you need to actually repair the legendary weapons because they were used in the binding blade and blazing sword, the sacaens could be on the brink of fading away if they were not already by the time of this game, the game could start in ilia to make it visually unique, Fae, Nils, and Idunn could either play major roles or be shafted to a stupid paralogue map like Tiki (WHYYY).

just remember that 2,000 years is enough time for major changes to the world, much like how the archanea nations were nowhere to be found in awakening, you could create whole new nations with different borders, however just make sure it’s connected just enough to not feel pointlessly connected to fe6/7.

Yes please! (Also if possible Kid characters in a FE4 styled gen 2?)
Also I hope we get to see Daddy (dragon from Fe 6 + x) coming clutch.

Yes I’m trying to not spoil the dragons from elibe.

Belive me. Fae, Nils and Idunn will have BIG roles