What is up Gamers!

So I heard y’all like Romhacks! I am MemeTzar and you may have seen me around the community a couple of times. I would like to unveil a project me and some friends have been working on!

This is Grug’s Primitive Disadventure. It’s a non-serious RomHack with an original story. This Romhack started as a shitpost in a text channel on Discord. Through some work we we’re able to make our “dream” into a reality. Our team is called Team Stoned Stoners because weed=funny.

It’s actually a ROM Hack made in FEBuilder by a bunch of Noobs in Romhacking. We’re all learning together along the way. So we wish for more beginning RomHackers of all trades to come by our Discord and help out! We also have a youtube trailer made by yours truly. Thanks for tuning in!

**Disclaimer: **
1.) This hack is not meant to be ironmanned, at least for the first few chapters although if you wanna try, be my guest 2.) to ensure optimal enjoyment with this hack, please promote your units asap(edited) 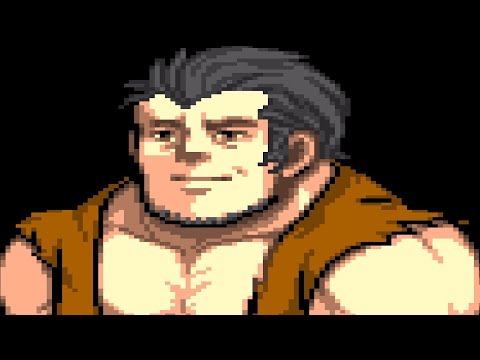 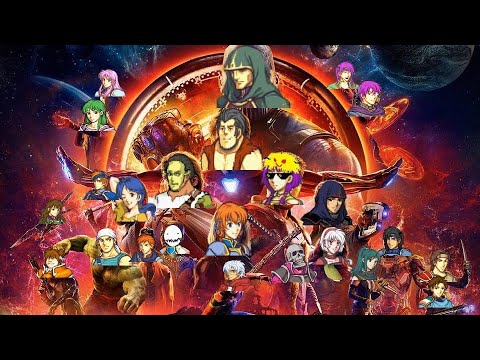 Grug Moment
UPS Patch and Credits will be at the Bottom.
Hard Mode is the intended mode for Play 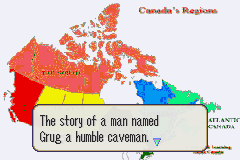