Hello, the dear community of FEU.

Now my team is going to try of recreate the story of Genshin Emblem in Fire Emblem using the mechanics of FE, some time ago we tried of do it now we are more decided on create it.

I hope you help us for improve this, and if you want help us more close please join to Discord server

Check out the Genshin Emblem community on Discord - hang out with 12 other members and enjoy free voice and text chat.

Nice Good luck in the project.

I will watch this project with great interest

We have some progress with the maps. Map 3 and 4 are finished. 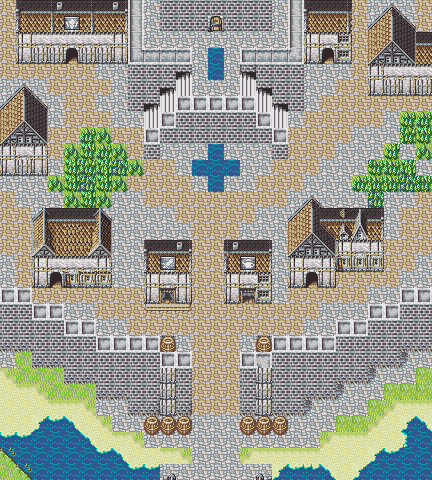 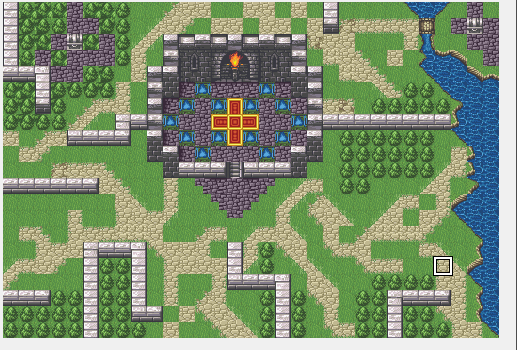 Genshin is that gacha that is all the rage nowadays?
Well since is a gacha I imagine the MC is an avatar, will they be the MC on this?

Yea we talk about Genshin Impact the gasha game and open world.

We won’t add mechanic gasha, you can get characters with the progress of the story.

For now we have more maps. 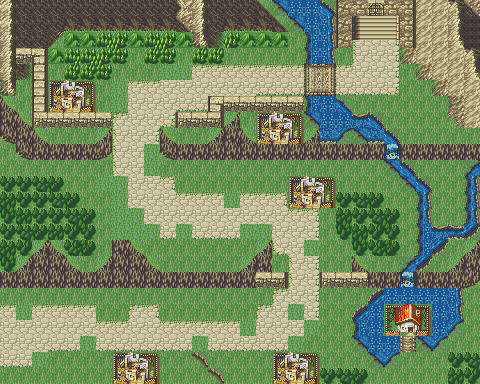 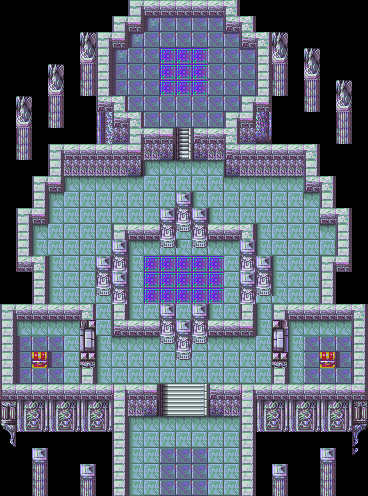 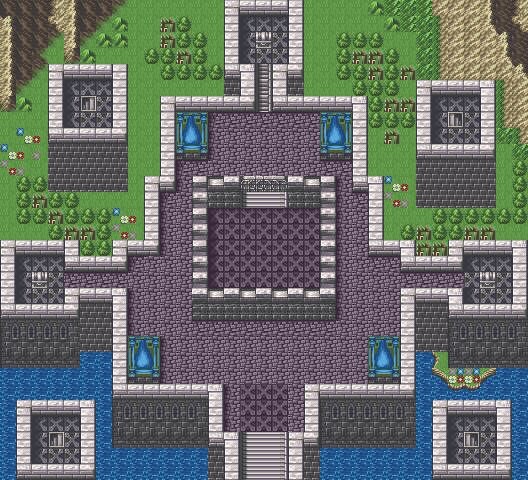 Now we can share with you the first part of the story.

See under your responsibility

I have done two maps more. 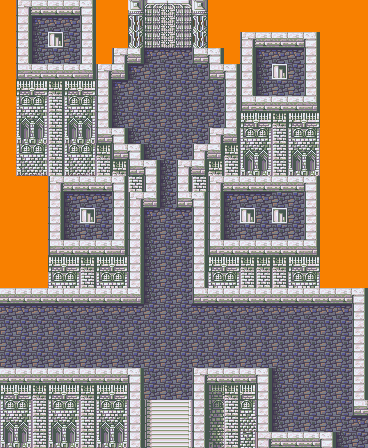 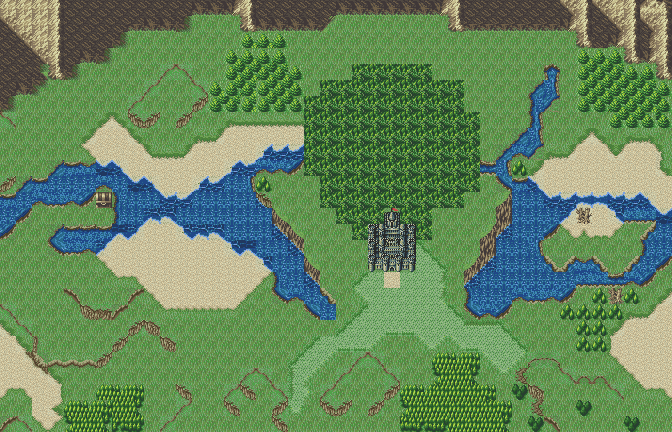 Hello I’m again here; but this time is for notify you about a notice some sad, this project was canceled. I’m going to explain you why, well was because occurred some internal fight besides exterior interference.

All progress was deleted except the maps, I did the maps then I still the maps on my computer.

It’s a pity. I expected to see another project from a smart phone game. It seems that community colabration is not always good.

You can recruit new people to work in another genshin project using your maps. It would be cool. It’s a shame the project died

It’s a pity to hear about the problems with the crew. I wish you luck if you ever want to do another project

Good luck on the project bro

OMGGGG WATTTT GENSHIN IMPACT AND FIRE EMBLEM!!! MY TWOO FAVORITE THINGSS!!! LUV THEMM SO MUCH. CANT WAIT TO PLAY THIS.

You read the update right?

Oh, I didn’t see. Sorry for being insensitive there.

It is curious to see that there is still interest in this, maybe I can try to continue this but seeing that someone else also has the same project we could try to coordinate for help us?