Hi everyone! It’s been a little while since I updated this, so here I am to announce Fire Emblem: Of Blood and Gold’s second playable demo!

Four destitute mercenaries arrive in an unfamiliar land, seeking fortune and fame. On their journey, they’ll change the course of history, and save the land from those who would subjugate it for their own interests.

Here are some Pictures; 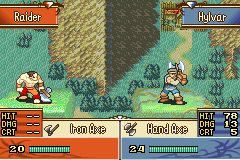 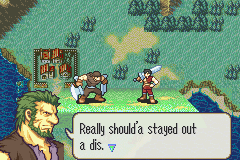 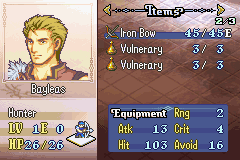 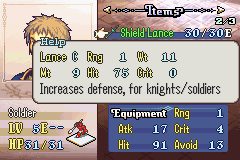 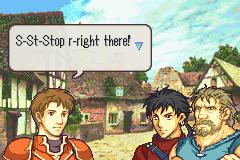 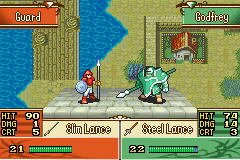 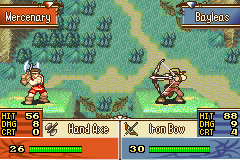 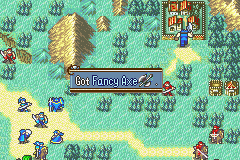 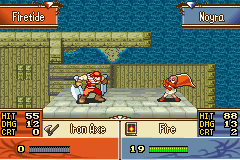 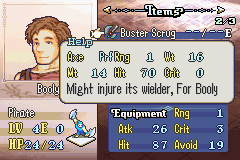 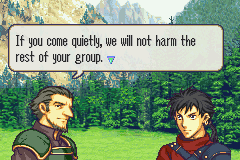 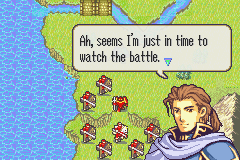 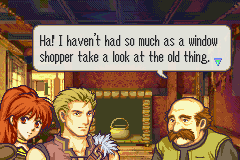 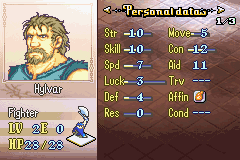 Future Releases: The 3rd demo, featuring the remaining chapters (7-10, + 1 more side chapter), will be hopefully be releasing in November, though it may take until the end of 2022 to finish. The final release bringing further customized portraits, support conversations, and various other bits of polish, should come out by April 2023.

If you take the time to play it, I would greatly appreciate any feedback regarding the gameplay and/or dialogue. Thanks to everyone who checks it out!

Intended difficulty is Normal, patch is for FE8 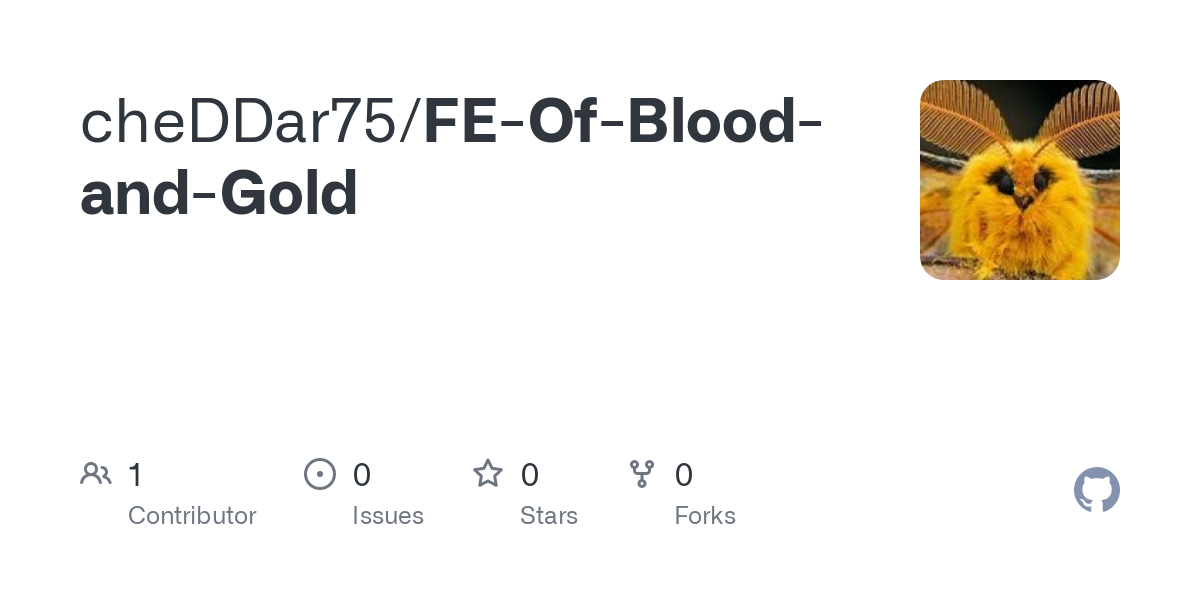 Contribute to cheDDar75/FE-Of-Blood-and-Gold development by creating an account on GitHub.

Credits
lmk if I missed anything here, and btw some stuff in the credits isn’t in used in the current demo, but is in the patch and will be used for future versions.

yup, sorry about that. just fixed it

I have the next several chapters mostly planned-out, but I don’t want to move forward building them, as I don’t want to risk repeating any mistakes or poor design choices that likely appeared in the first three chapters. As to say, I don’t want to end up having to go back and rework a bunch of stuff if I don’t need to.

If you’ve played the demo, please share your thoughts on it so I can continue development, and thank you for playing.

What’s the intended difficulty to play?

Normal mode, as I haven’t figured out how exactly different difficulties affect the game

Just played through the first 3 chapters. There were definitely a lot of rough edges, but I was pleasantly surprised by a lot of stuff, and think this has a lot of potential. The highlight was Chapter 2, which I’ll go into more later.

All in all, very impressed by what is here and hope to see improvements + more chapters soon!

Over the next three weeks, I’ll be releasing small updates for the current version.
July 29th - Fixing small bugs and some re-balancing (COMPLETED)
August 12th - Adding customized portraits for all player units (COMPLETED)